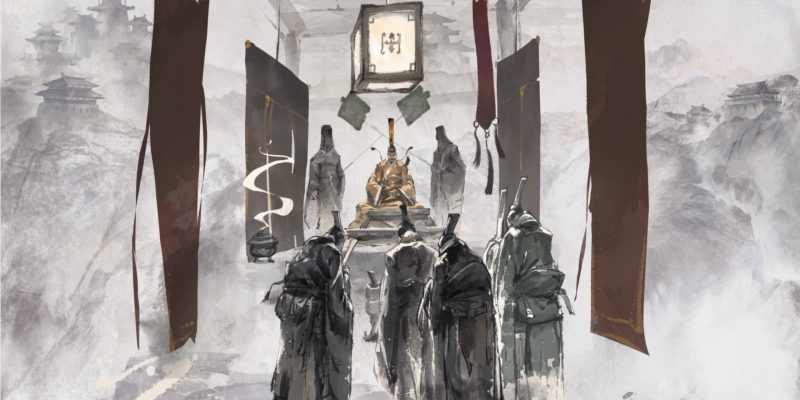 Your previous campaigns usually had you building your own dynasty. Well, now, you’ve got a new choice to make. Here’s our Total War: Three Kingdoms – Fates Divided guide to help you with Han Empire restoration and playing as Han Emperor Liu Xie.

Just to clarify, restoring the Han Empire and being able to play as Han Emperor Xian (Liu Xie) is part of a free update that coincides with the release of the Total War: Three Kingdoms – Fates Divided DLC. You don’t actually need to own the DLC itself to be able to do this. But, there are a few caveats based on several tests that I’ve done.

In any case, you can refer to the pages below for the parts that you need help with:

Note: Likewise, please consider checking our Imperial Intrigue guide as well so you can familiarize yourself with related mechanics. 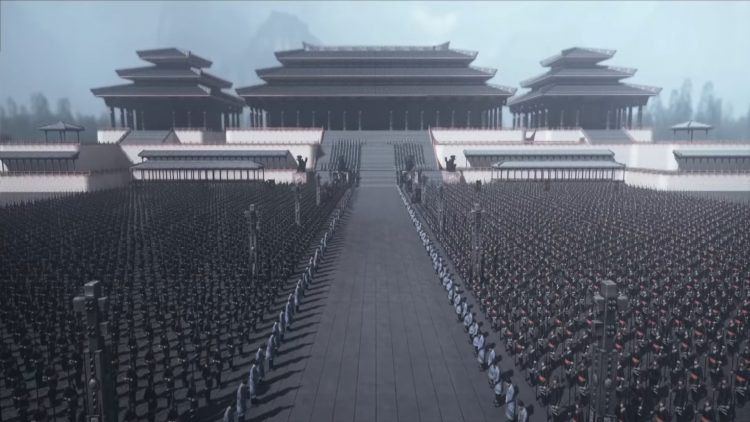