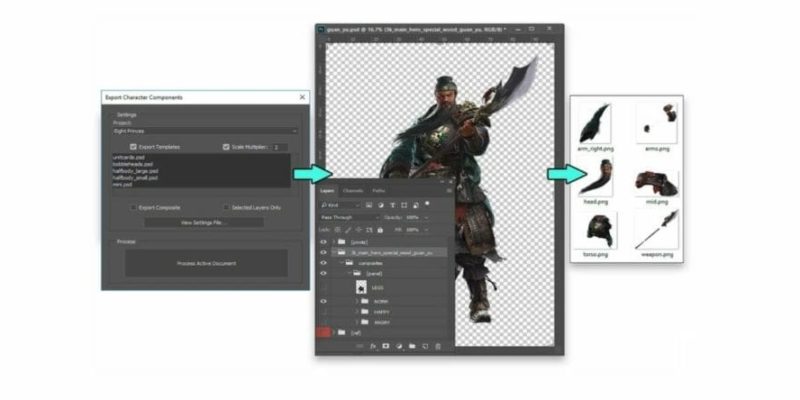 Creative Assembly has announced that the mod tools and Steam Workshop support for Total War: Three Kingdoms are out.

The newly-released Assembly Kit is the tool for all the aspiring modders out there who want to bring more realism (it’s always more realism) to the latest game in the series. The kit combines Dave (database editing), Terry (battle map creation), BoB (compiling pack files), and the Variant Editor (editing unit model collections) tools. There is also a number of art resources that will help with creating new stuff for Total War: Three Kingdoms.

The many tools and limitations

Here’s the list of stuff modders can now tinker with in the game:

This means that Total War: Three Kingdoms fans can expect, at the very least, rigorously researched historical unit mods. However, the list of things the Assembly Kit can’t support is also lengthy.

Now, I’m no modder, but the campaign map and game code limitations mean that we won’t be seeing total conversion mods – so no Lord of the Rings, Warhammer or similar conversions that were possible on the ancient and venerable Medieval II: Total War. 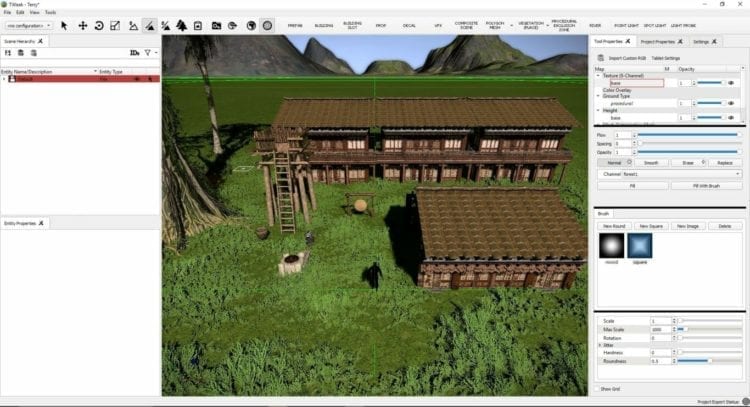 Then again, Steel Faith Overhaul II for Total War: Warhammer II seems to work under similar limitations and it still manages to make the game much, much better. This means that Total War: Three Kingdoms mods will offer the best, most refined version of the title, going further than the game devs would ever dare to.

Steam Workshop support for the mods has also been released. Though Total War launchers support mods natively, the common wisdom in the TW: Warhammer community is to use third-party mod launcher apps to make it work smoothly. However, Workshop will still be immensely useful for both downloading (“subscribing”) mods and keeping them updated.