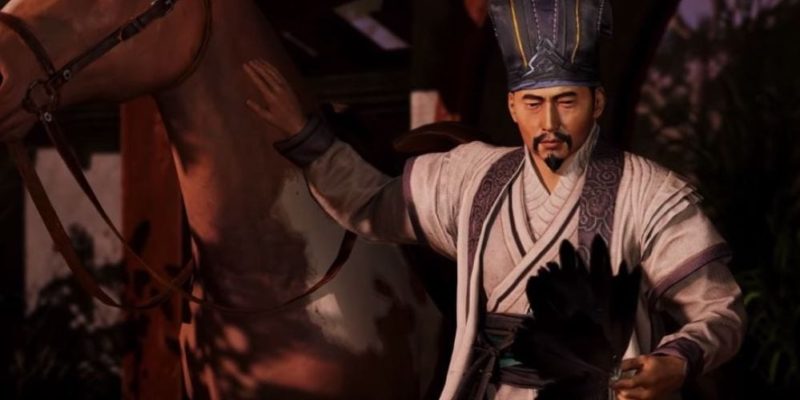 Total War: Three Kingdoms was something that I definitely enjoyed. You can see our official review wherein I praised numerous mechanics, concepts, and the artistry put in that made the game a vibrant and dynamic representation of China’s historic time period. Total War: Three Kingdoms‘ success was then followed by the Eight Princes Chapter Pack which definitely did not get a score of “8” in our DLC review. However, it’s good to note that Creative Assembly has learned from that lesson as mentioned in their latest development blog. Their next Chapter Pack DLCs will focus on events that Three Kingdoms fans might be more familiar with such as Zhuge Liang’s Nanman Campaign. 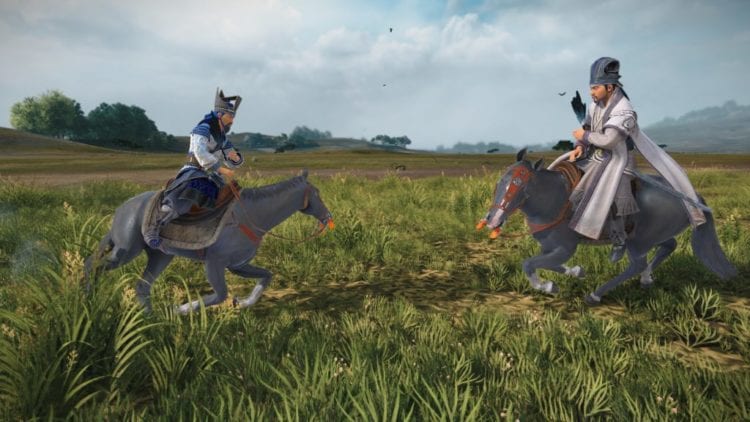 As noted in the dev blog:

We were also excited to touch on a later and fascinating period for our first DLC, Eight Princes, but we’re really aware that players were looking for something else, and so we’re currently working hard on our mid-term, post-launch plans for the game with a view to doing more of what the community is feeding back to us on.

The company has become more transparent, publicly recognizing the flaws in the Eight Princes DLC which had already been in development prior to Total War: Three Kingdoms‘ release. With the success of the game, it’s time to move forward while applying concurrent feedback.

Creative Assembly also mentioned that the next Chapter Pack that explores other chapters of Luo Guanzhong’s Romance of the Three Kingdoms novel will be “more recognizable to the majority of players.” They’re also working on DLC that “adds significantly to the main campaign.”

The most telling part of the post with regards to Total War: Three Kingdoms? Well, it’s this:

Yes absolutely, the Nanman are coming. Before then over the next year though, we’ll be visiting the era of the Yellow Turban Rebellion and Liang Province rebellion, and then the clash of Cao Cao vs Lü Bu in the central plains. And before that, there’s a free update coming in October.

We’re definitely going to see the epic clash. It’s the Kingdom of Shu led by Zhuge Liang and the Nanman tribes led by Meng Huo. Historically, Shu had been planning to expand its borders while pacifying the tribes to the south. Given that Luo Guanzhong embellished a few details in Romance of the Three Kingdoms, we had tales of Zhuge Liang defeating King Meng Huo seven times before the latter capitulated, a slew of traps and schemes, fire-immune warriors, elephant riders, and Lady Zhu Rong fighting in battles.

Although you can find both a historical and “fantastical” version of events via Kongming.net — such as Meng Huo’s bio — perhaps what immortalized the Nanman Campaign in the minds of many fans is how over-the-top it’s been depicted in games. After all, who can forget the depictions in Dynasty Warriors titles where the gargantuanly obese and often addled King Meng Huo led the Nanman while Zhu Rong bossed him around? You can see one such example from Dynasty Warriors 8: Xtreme Legends Complete Edition from YouTuber Xaldin007:

We’re looking at more additions to Total War: Three Kingdoms in the near future such as the announced free update that’s coming this October. Apart from that, we already know that we’d eventually see the following:

The Yellow Turban Rebellion – Although the Yellow Turban faction was offered as pre-order DLC for Total War: Three Kingdoms, what we got were the leftover lords (He Yi, Gong Du, and Huang Shao). We haven’t seen the original Yellow Turban leaders (the OGYT, if you will) — Zhang Jiao, Zhang Bao, and Zhang Liang — who terrorized the countryside and plunged China headlong into the era of warring regional lords and the eventual beginning of the Three Kingdoms period.

The Liang Rebellion – There are two notable rebellions from China’s northwestern Liang province. The first one was led by Ma Teng, Han Sui, and Bian Zhang versus Dong Zhuo, Sun Jian, and Huangfu Song. The second happened many years after that whereupon Ma Chao sought revenge against Cao Cao due to the execution of his father Ma Teng. It’s likely that we’ll see the first, though I don’t want to rule out the second. Ma Chao the Splendid as a central character in a Total War: Three Kingdoms Chapter Pack DLC would be a welcome surprise.

Battle for the Central Plains – This was one of the most pivotal moments in Romance of the Three Kingdoms. Cao Cao’s star was on the rise, but he was up against the dastardly Lu Bu, the mightiest warrior in China. Lu Bu had assassinated Dong Zhuo and he was also in a precarious alliance with Liu Bei. Yuan Shu, around this time, also sought to become Emperor leading to the heavens taking a dump on his ambitions.

We don’t know how Creative Assembly will present the Nanman Campaign and future Chapter Pack DLCs for Total War: Three Kingdoms. What we can hope for is that they’ve learned from player feedback and that we’ll see a refreshing take on what the game can still offer.

You can check out our Total War: Three Kingdoms guides and features hub for more info.