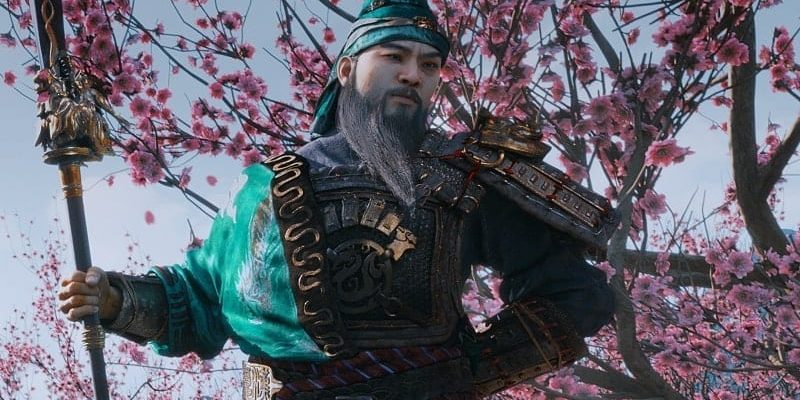 Total War: Three Kingdoms is already breaking franchise records. It’s the most pre-ordered and fastest-selling Total War game to date, hitting the one-million-sales milestone within the first week. Among all the titles in the series, it’s also had the most concurrent players. Needless to say, nobody should be pursuing Lu Bu, but people are, indeed, pursuing this game. Whether by ambition or benevolence, you’ll see your armies unify the divided land once more. Thankfully, there might be something more down the road. Creative Assembly has recently teased a brand new game mode during the Computex 2019 event being held in Taipei. Check out the video below from YouTuber RUGNN:

Creative Assembly’s Lead Graphics Programmer Tamas Rabel told the audience to keep things hush-hush, but there’s no stopping the internet. Attendees were able to get a glimpse of this “new game mode” for Total War: Three Kingdoms.

You’ll see the formidable Guan Yu on a field all by his lonesome. Before him are hordes of spear guard units — thousands of them! And yet, rather than tucking his tail between his legs, Guan Yu just whips out his Green Dragon Crescent Blade while waiting for his foes to advance. The God of War is ready to take on entire armies by himself.

Total War: Three Kingdoms already has Romance Mode where generals are insanely powerful. Heroes such as Lu Bu, Zhang Fei, Ma Chao, and, of course, Guan Yu can lay waste to entire forces. This new game mode that’s being teased, however, feels more like a spotlight for your selected generals rather than an actual battle where you also lead your troops.

What this new game mode is, well — your guess is as good as ours. It seems to lean heavily on something akin to Dynasty Warriors. Koei’s hack-and-slash series, also based on the Romance of the Three Kingdoms novel, is known for pitting your hero against the odds. Most battles in the Dynasty Warriors games will have you getting thousands of peon kills, with a comrade telling you that you’re “a true hero of the Three Kingdoms.” Guan Yu’s last stand in the above trailer sure gives off that vibe.

It’s also possible that this new game mode could be Total War: Three Kingdom’s “Laboratory,” much like Total War: Warhammer II’s feature. Perhaps you can tweak settings to beef up your generals while adding more doomstacks for them to chew through, all while your rig begs for mercy.