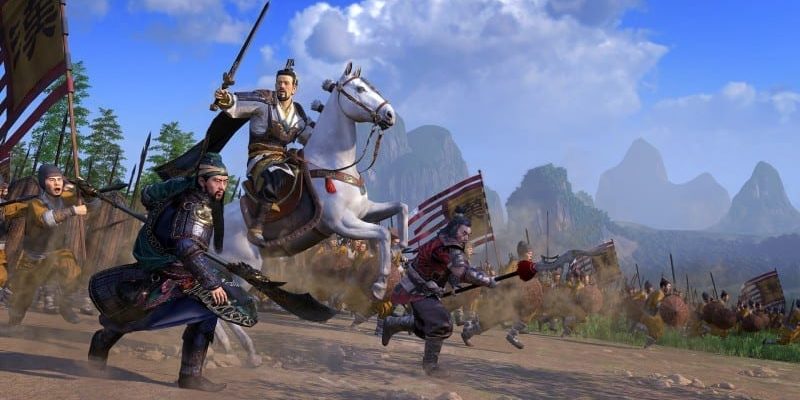 This week in PC game releases (May 20 to 26), we’ve got several new games such as Total War: Three Kingdoms leading the charge. Team Sonic Racing is also revving up its engines, Pathologic 2 is getting its syringes ready, Battalion 1944 is reloading its weapons, and Observation will be releasing as an Epic Games Store exclusive. 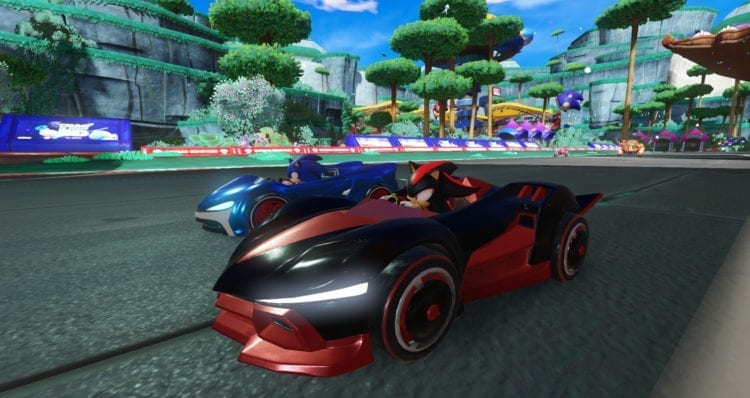 Team Sonic Racing is finally here! Sonic, Shadow, Knuckles, and the rest of the gang are rip-roaring and ready to go.

Team Sonic Racing will have 15 characters to choose from, each with their own archetypes. Like many kart racing games, you’ll be able to grab power-ups that have their offensive or defensive uses. There are also team moves for you to use, and you could even unleash a team ultimate move. 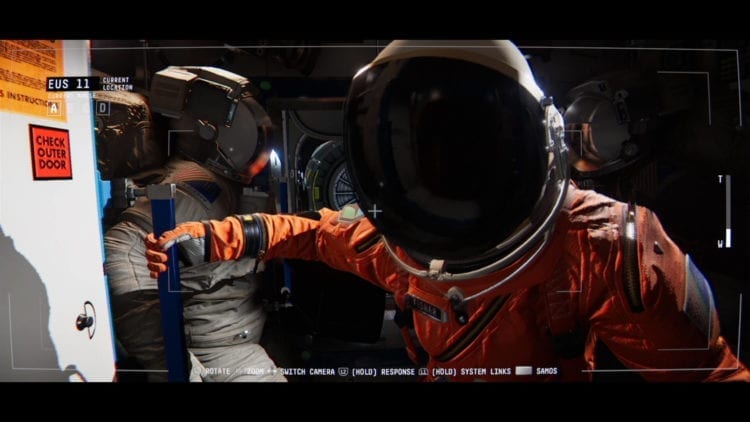 Observation tells the tale of Dr. Emma Fisher and her team aboard a station. There’s an air of mystery and suspense, as we don’t really know what had transpired, except that communications have been cut, and people might be dying. Is there a hostile aboard the vessel? What kind of malignant force is lurking out there?

The game’s story will be pieced together by playing as S.A.M., the ship’s A.I. network handling its security, control, and camera systems. Yes, you’ll be playing as the A.I. to piece together the puzzle, and to find out what might’ve happened to Fisher and her crew, and to the A.I. itself. 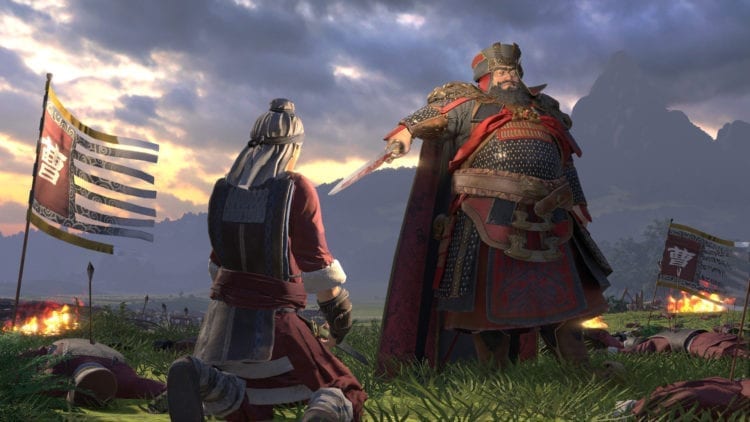 The long-running strategy game franchise goes back to its historical routes. After a couple of forays into the world of Warhammer Fantasy Battles, Total War returns to an all-new setting: China. Specifically, it takes place during the collapse of the Han Dynasty, and the rise of powerful warlords. The story is based on the Romance of the Three Kingdoms novel, or San Guo Yan Yi. Written by Luo Guanzhong roughly a thousand years since the actual events transpired, it mixes both history and fantastical elements, such as warriors without equal dueling or mowing down entire armies.

Total War: Three Kingdoms has both Romance Mode and Records Mode. The former has the fantastical elements of the novel, whereas the latter is more grounded in realism, with generals that can just as easily die though they’re surrounded by bodyguards.

It’s a well-polished Total War title, with more than enough hooks during the campaign, including stunning visuals and aesthetics, that capture the time period and culture. We’ve already got our official review, as well as our technical review for Total War: Three Kingdoms so you can check those out. You can expect more guides from this week onwards. 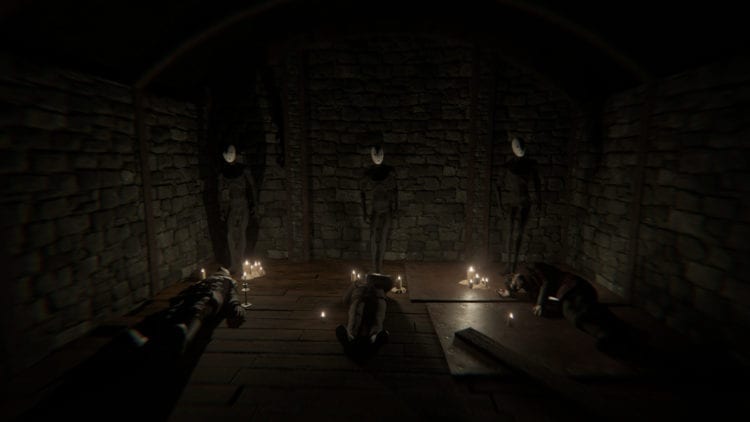 Something wicked comes your way in Pathologic 2. A rural town, far from the rest of civilization, is being ravaged by a deadly plague. You’re the only one who can save the victims… but you can’t save everyone.

You have 12 days to do as much as humanly possible, from interacting with villagers to finding out some deep, dark secret. Naturally, there are forces that may present a challenge, even ones that are out to get you. Perhaps there’s no bigger threat than your own basic needs for survival. In a place where death and disease are rampant and resources are scarce, your body might just give up. 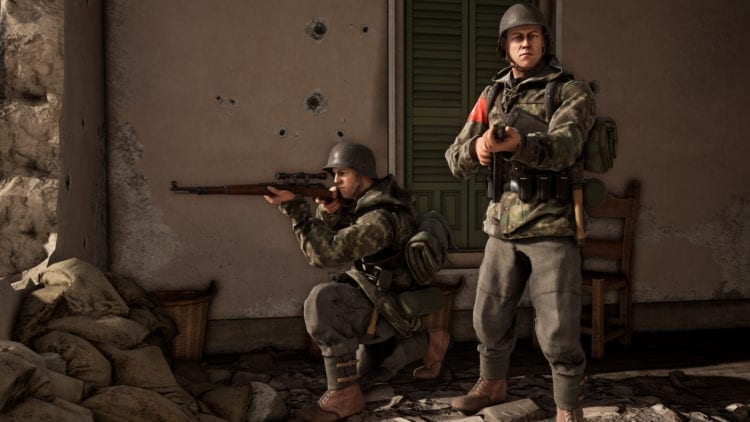 The Second World War is raging across Europe, and Battalion 1944 puts you right in the middle of the fight. This first-person shooter touts a more classic feel for the genre, which, by now, as been dominated by airstrikes, attack dogs, and various kill streak perks that make games too arcadey. In Battalion 1944, it’s all about your aim, and your skill.

The game officially launches this week after having been on Steam’s Early Access program since February 2018; there were a few ups and downs as well. The latest update ready for this week’s official release also has the Russian forces joining the fray as part of the Battalion 1944: Eastern Front expansion. There’s also a slew of improvements and additions from new maps, stat tracking, leaderboards, matchmaking via Faceit, and more.

That does it for this week. Next week’s PC game releases will close out the month of May. We’ll see Layers of Fear 2 give us the creeps and the scares, while Conan Unconquered will hear all our lamentations. Vambrace: Cold Soul has something for fans of roguelikes. Draugen has something for those who like mysteries. Lastly, Steamworld Quest: Hand of Gilgamech has something for steampunk and RPG aficionados. We’ll see you then.