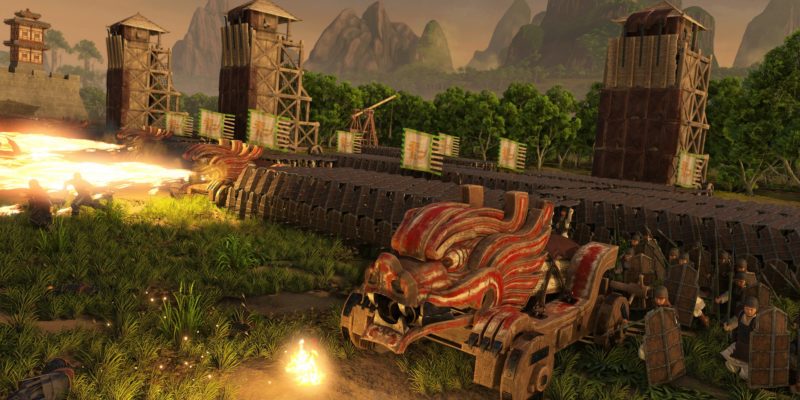 We already know that the Nanman tribes will be joining the fight in The Furious Wild expansion for Total War: Three Kingdoms. However, that is not all the content that will be added to the game. Sure, you can get the expansion with four new playable factions and characters, as well as a mini-campaign, but for players not shelling out, you are not being left behind either. A free Total War: Three Kingdoms update will be dropping alongside the expansion, and with it comes several major changes.

Patch 1.6.0 will see a reworking of the campaign map. Creative Assembly has adjusted the entire map in certain ways. New commanderies have been added, including for the new Nanman region, and accurate names have been added or tweaked. In order to get the most out of the new gate pass battles, prominent chokepoints have also been added to the map. Now you can truly make your last stand in glorious fashion. 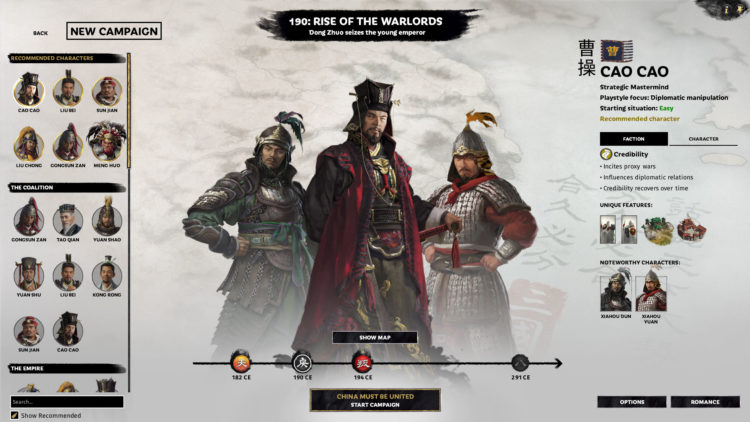 Such gate pass battles in the new Total War: Three Kingdoms update are unique. Taking place at settlements with gate passes, these fortified towns will offer stiff resistance. Attacking armies will need to plan well in order to succeed.

The new Total War: Three Kingdoms update will also be adding a new playable character. Shi Xie will be available in both 190 and 194 starting dates. The gameplay of Shi Xie will revolve around a new currency called Splendor. This is earned by “smuggling family members into important court positions.” 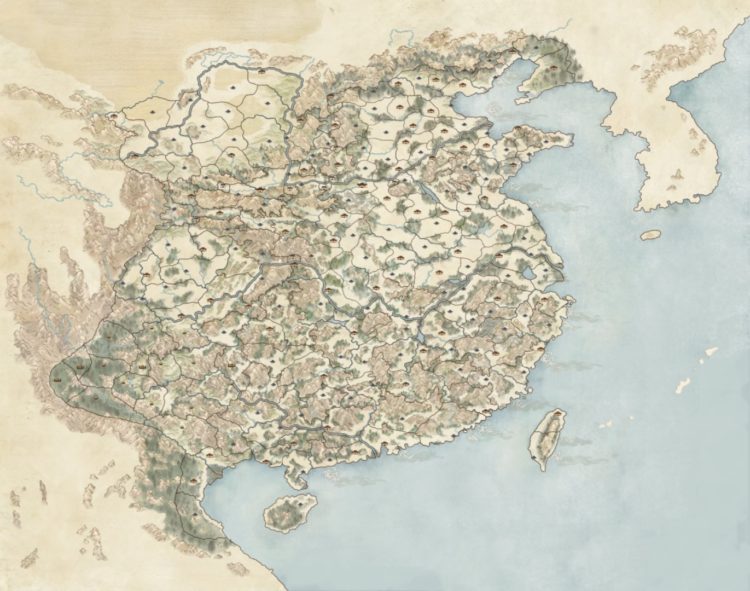 The higher the positions, the more Splendor you will receive. It can then be converted into tribute chests that will contain special ancillaries to be bestowed upon your faction characters. We will also see a new unit, the flame-spewing Juggernauts. These flamethrowers on wheels are perfect for eliminating infantry up close; you have been warned.

Other notable changes include buffs to several key characters. As you progress through the game, the bonuses they earned will only get better.

Prepare yourself for an even better Total War: Three Kingdoms come this September 3.