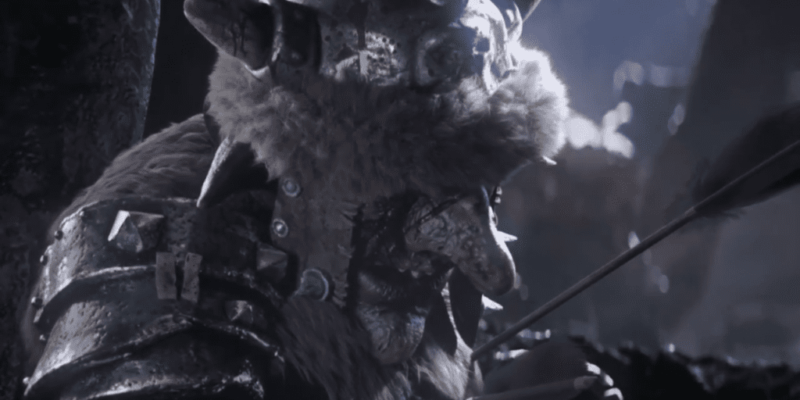 In a new blog post from Creative Assembly, the studio writes about changes to their DLC structure for Total War: Warhammer 2. There’s also information about a reveal for the new faction being added to the first Warhammer title.

As you’d imagine, Total War: Warhammer 2 will be getting a similar selection of expansions, ‘Lord packs’, and free DLC to the first game. However, while the Beastmen and Wood Elves expansions for Warhammer included mini campaigns on smaller maps, the first major expansion for Warhammer 2 will focus instead on additional Legendary Lords (four instead of two) and larger unit rosters. That’s a direct response to player requests.

Each Legendary Lord will have “their own factions, unique start positions, quests-chains, epic gear, benefits and playstyle… the whole nine yards”. They will be able to play the Total War: Warhammer 2 ‘Vortex’ campaign, and (when it’s released) the grand campaign that combines the map areas from both games.

Regarding the new faction for Warhammer, Creative Assembly say that will be revealed this week. There’s a trailer planned for tomorrow (18 July) and gameplay will be livestreamed on Wednesday. The returning Rally Point has a (very short) glimpse of that cinematic trailer, which shows a deceased goblin (and something else; rocks, a spider?) in the snow. The snow seems to add some weight to the belief that Norsca will be the new faction – although the arrows are a curiosity. Whatever the case, CA say it will be “more along the lines of the content in Bretonnia than Chaos Warriors” in terms of what the release contains.

By Kevin Foley60 mins ago
Hardware