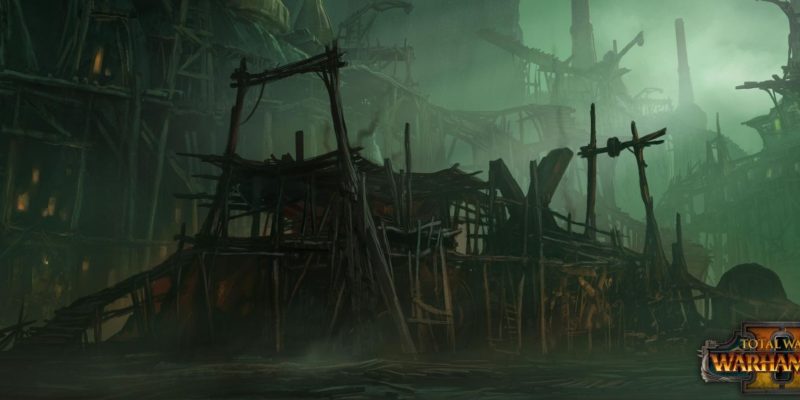 This whole Skaven reveal for Total War: Warhammer 2 is getting even more involved. Today’s reward for figuring out stage two of the ritual (which began earlier this week) is a mini text adventure game.

In order to play it, you need to head to this ritual page and pop the word ‘warning’ into the second text box (the first one is ‘missing’ if that’s not already filled in). I’m not actually sure where the ‘warning’ solution comes from this time, the accompanying Facebook clue is not as obvious as last time.

Anyway, completing the sentence will provide you with a code that can be entered into a Total War Access account. They’re free, if you don’t have one. That unlocks the mini Warhammer 2 text adventure. It also shows that there are several other rewards to come, so the full reveal is going to be dragged out a bit.

In the adventure itself you can play as either a High Elf or Dark Elf. Picking either one will provide you with plenty of Skaven clues, and, if you make the right moves, outright proof. See below for clear evidence of rat-men as the fourth faction (no matter what the Empire says). 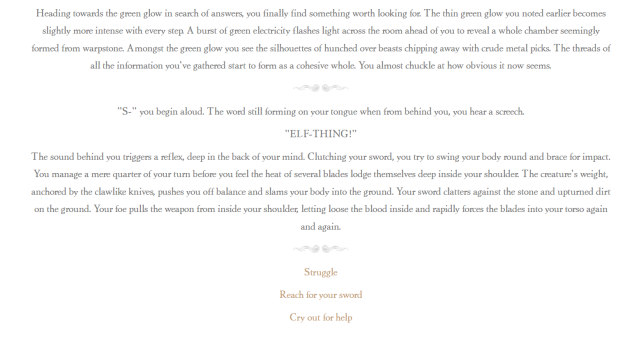