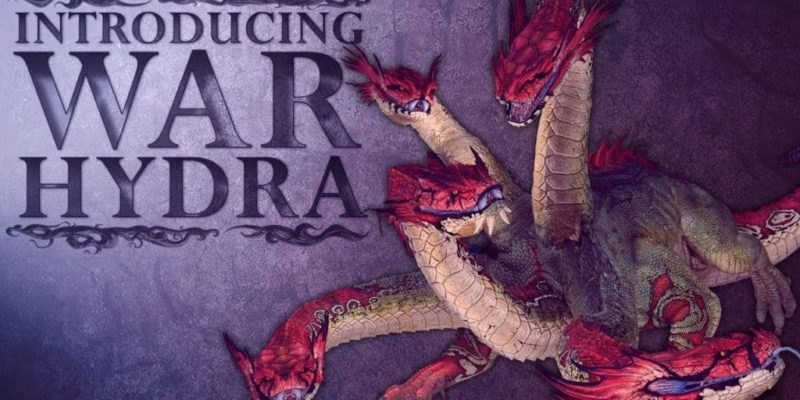 The High Elves are getting it in the neck again in the latest Total War: Warhammer 2 trailer, focusing on the Dark Elf War Hydra. Specifically, focusing on High Elves suffering at the jaws of said Hydra.

Alongside that, there’s a fifth (of eight) part of the ongoing ritual leading to the eventual full reveal of Skaven as the game’s fourth faction. If you’re still playing along at home, the latest word to fill in is ‘Warpstone’ and will unlock another short video (if you have a free Total War Access account) featuring red eyes in the darkness. Thirteen red eyes, as it happens.

There’s a still image of those eyes beneath the War Hydra trailer if you want to have a look at that. Total War: Warhammer 2 is coming to PC on 28 September. For the full Dark Elf unit roster, click here. For more on Warhammer 2 in general, have a look over here. 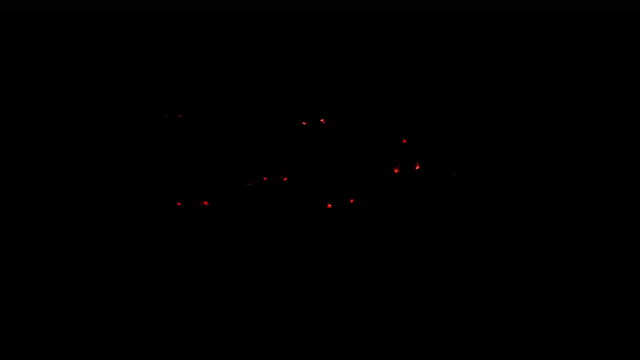 For Honor to get dedicated servers in 2018, outlines Seasons 3 and 4

By Laura Shortridge-Scott36 mins ago
News