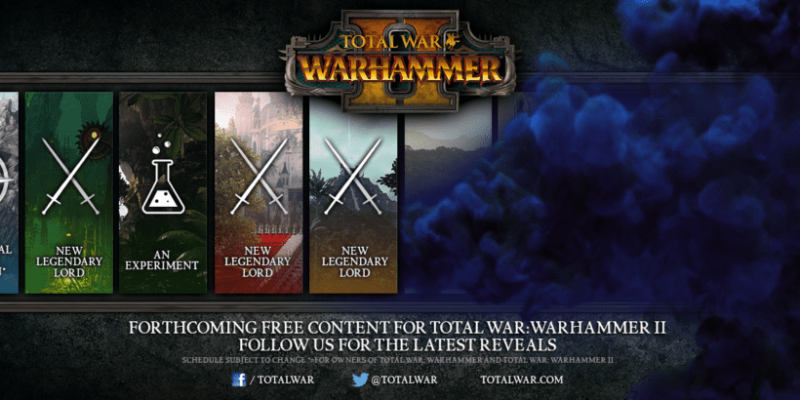 Creative Assembly have outlined a little bit more about how the ‘combined map’ campaign for Total War: Warhammer 2 and the original game will work. This comes in conjunction with an image suggesting the upcoming line-up of free Legendary Lords for the sequel.

For starters, the combo map campaign now has a name; Mortal Empires. If you own both TW:W and Warhammer 2, then you’ll be able to play a campaign that uses a combined version of both maps. In the article, Creative Assembly stress that this won’t just be the two maps jammed together (for starters, I don’t think the scale would allow that to work), but it sounds like it’ll be the full Old World plus “key territories from Lustria, the Southlands, Naggaroth and Ulthuan”.

In terms of size, Mortal Empires will have 295 settlements (Old World has 142). So it’s pretty much twice the size. Mechanics from Total War: Warhammer 2 will carry over, so ‘universal territory capture’ (with climate restrictions), increased building slots, rogue armies, treasure hunting, and all the rest will be in there. This campaign will be one of straightforward conquest (so no Vortex stuff).

Update 2 October: Those 295 settlements have been datamined. You can read the list here.

A couple of other things. Norsca won’t make it into Mortal Empires at release (the development schedules overlapped too much, apparently), but will be added with a patch later on. Mortal Empires doesn’t have a specific launch date itself, but at the moment it’s expected a few weeks after Warhammer 2. Creative Assembly have also confirmed that lengthier turn times will be a factor in Mortal Empires (there will be far more factions after all), but they’re trying to keep the “general hardware impact” of a larger map in mind.

Looking even further ahead to Warhammer 3, that too will both have its own Vortex-esque campaign and extend the map into a three-game mega-combo-map. The name ‘Mortal Empires’ rather suggests that the third game will be dealing with immortal races (full range of Chaos powers?)

The Free DLC outline image for Total War: Warhammer 2 can be seen below (click for larger). After the Mortal Empires campaign, there will be three free Legendary Lords (looks like Skaven, High Elf, then Lizardmen), plus something mysteriously labelled as “An Experiment”. 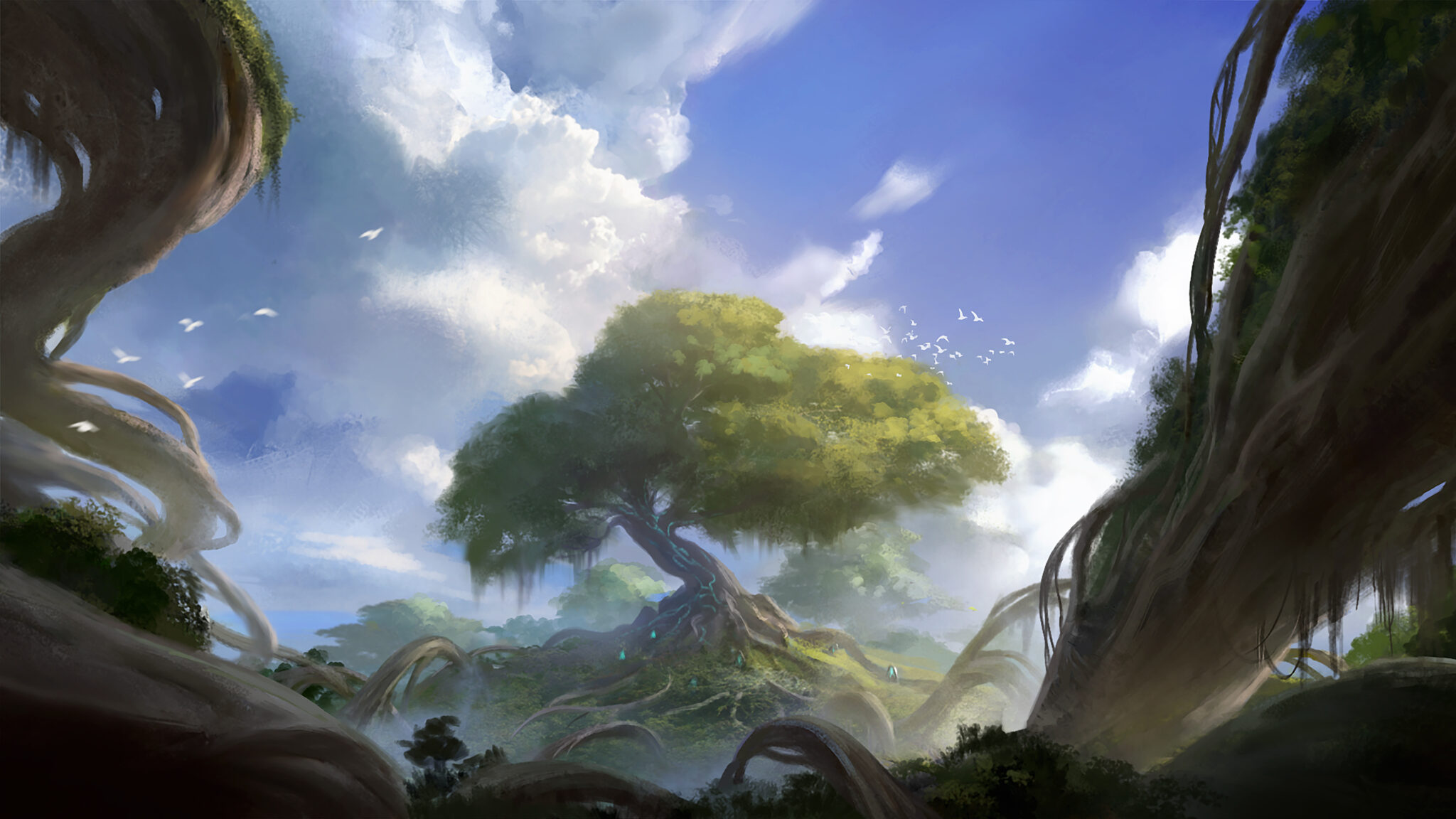 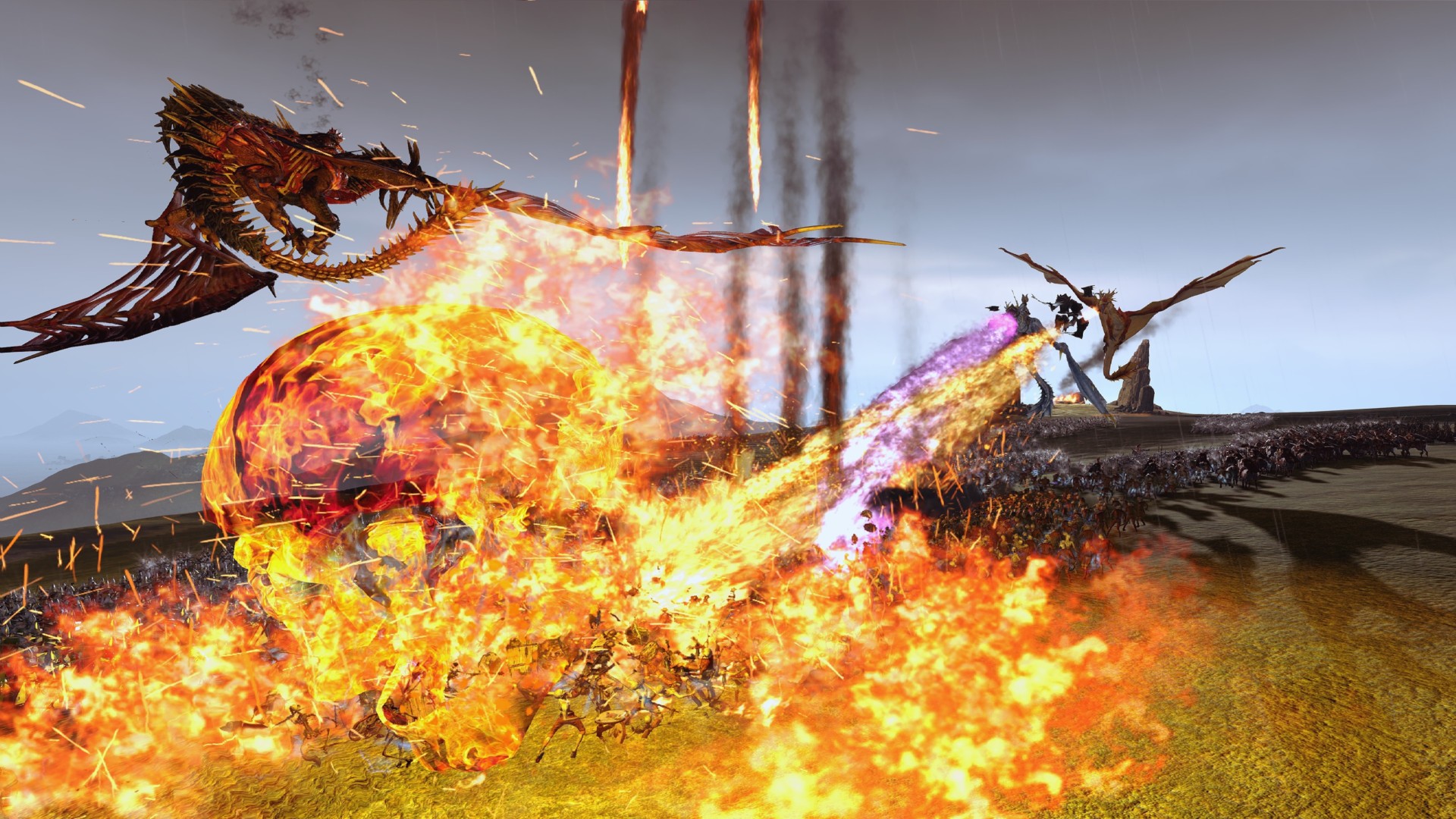 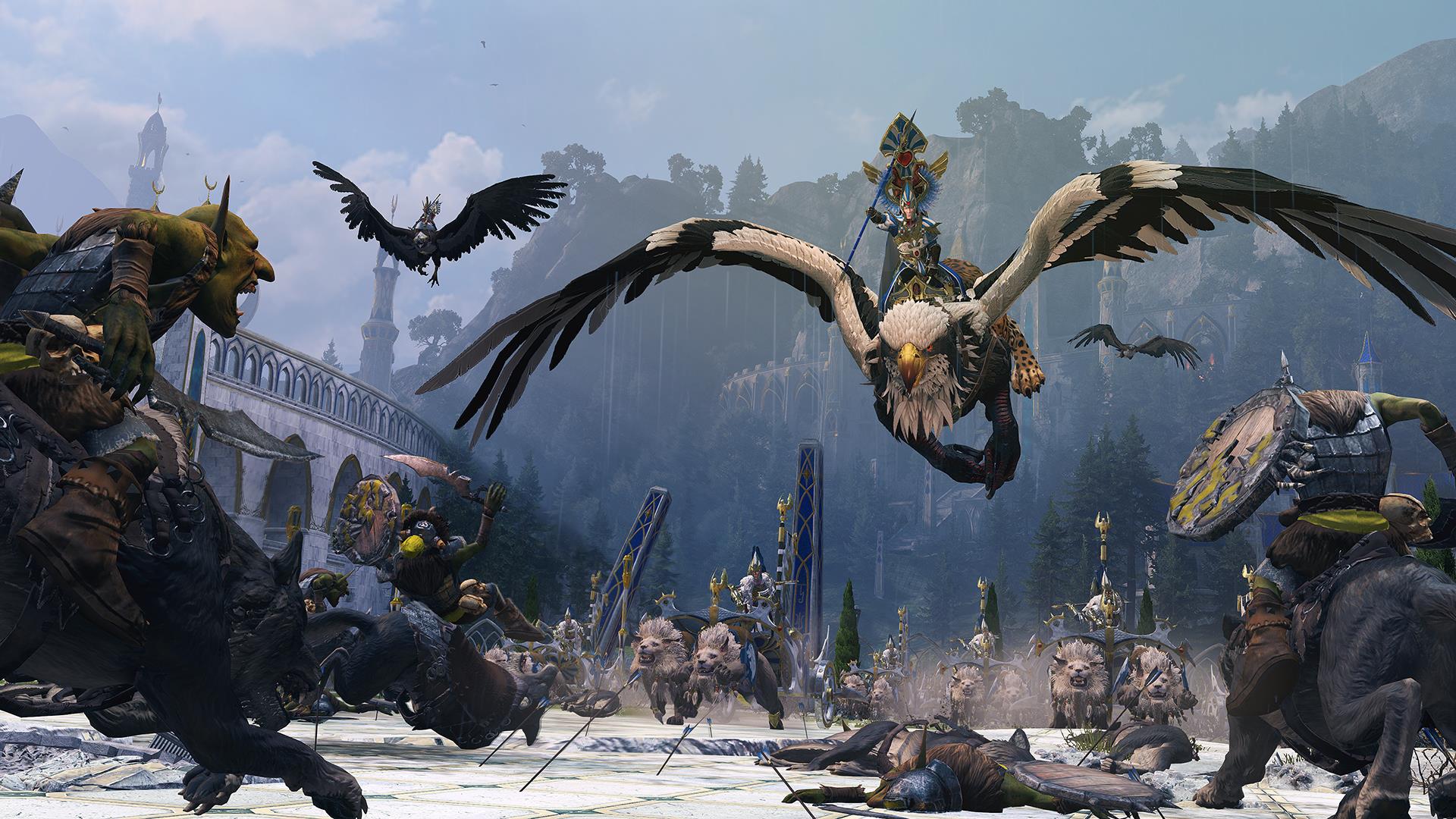