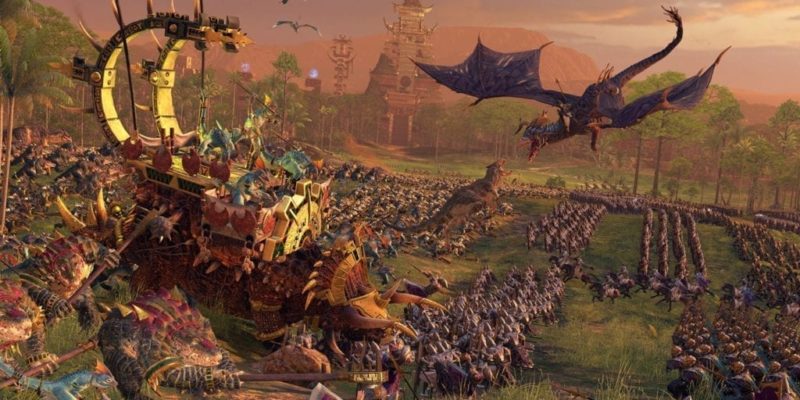 If you’re one of the thousands playing Total War: Warhammer 2, then you’ve no doubt experienced some wonky things going on with reinforcements. In Total War games, whenever armies met on the battlefield, you usually had an idea where your reinforcements would spawn. Well, a bug with reinforcements in Warhammer 2 has definitely turned that concept on its head. Thank goodness that Creative Assembly has decided to release a beta to fix the reinforcements bug. 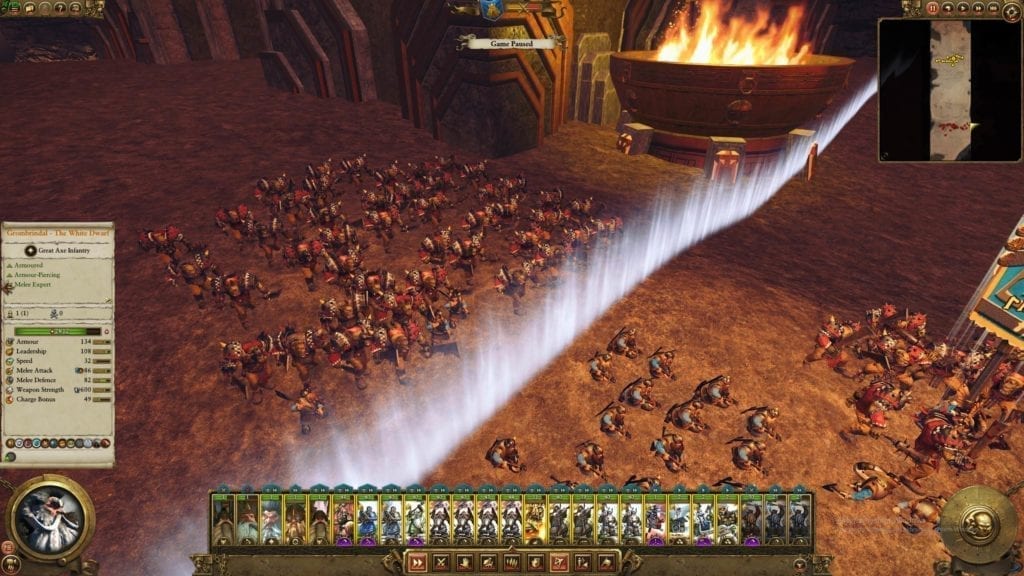 To give you an example, let’s say you have two armies approaching from the west. These armies would engage your opponent, who also has a couple of armies, to the east. In past Total War games, the general direction of where your forces would approach from was fairly normal. Sometimes they’d spawn behind your main force, or perhaps they might be a ways off in the horizon. It certainly does not look like that one above.

The screenshot is from Reddit user Tranecarid. As you can see, there’s a chance that an entire hostile army can spawn right behind you for no reason even though it doesn’t look that way on the campaign map. This has led to some frustrations here and there. The only recourse players had was to reload a previous save to better prepare for any eventuality. Unfortunately, in Legendary difficulty where manual saving was disabled, it can get fairly annoying.

The reinforcement bug has been a cause for concern and players thought it would take a long time until Creative Assembly provide a patch. Some felt that all fixes would have to wait to be released alongside new DLC. That’s led certain users like Neodeinos to create weekly posts reminding the developers not to tie patches to upcoming content.

Well, the worries should be over soon with the Reinforcement Beta available on Steam. Players can opt-in to try out the beta which promises to have reinforcements enter the battlefield from the correct directions. Apart from this fix, players who don’t own certain Total War: Warhammer 2 DLC will be able to construct and upgrade certain buildings. Likewise, certain units can be recruited from different buildings/tiers now.

The Settlers History Collection and eighth game in franchise announced