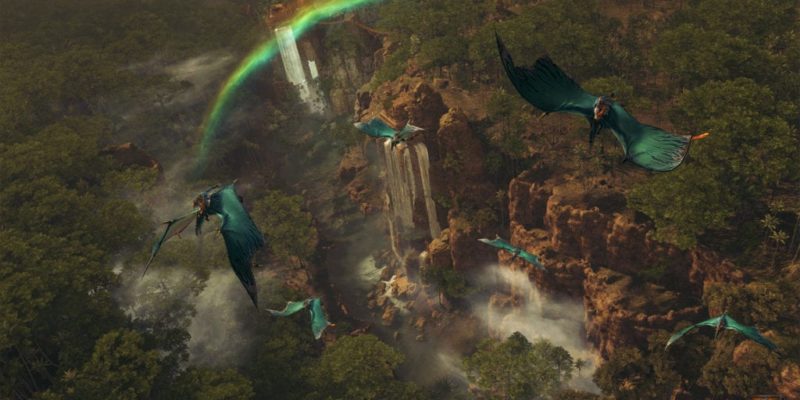 Those who’ve been following details of Total War: Warhammer 2 will probably know that settlement sizes are changing in the sequel. In almost all cases they’re getting more building slots, and Creative Assembly have laid out how that’ll work.

Those settlement changes will only apply to Total War: Warhammer 2 and (when it’s finished) the combined mega-campaign that’ll encompass maps from both games (hence why Athel Loren can be affected). That information comes a little lower down the thread in a separate post.

In other upcoming Warhammer 2 news, expect a campaign “flyover” video on Wednesday. It’ll focus on the Lizardmen, but there’ll be a few High Elves dotted about too (based on the short snippet below). Chances of seeing a half-second glimpse of a Dark Elf are lower, and we can probably rule out any sightings of rat men.

If you want a first look at our Lizardmen campaign flyover video, tune in to our Wednesday stream at 3PM BST over on https://t.co/uWCDxaAjxc pic.twitter.com/pEn2O8OLIA