Total War: Warhammer 2 is getting some big DLC on Thursday, December 12. The Shadow & The Blade is bringing Malus Darkblade and Deathmaster Snikch into the fold, as well as the Darklands. Also, Repanse de Lyonesse is arriving as Free-LC. The game is getting a potion of speed too. As we reported a few weeks ago, turn times are going to be reduced by up to 60% for some players. And yes, that includes a Mortal Empires campaign. But that’s not all. Creative Assembly is tweaking a lot, leaving almost no faction untouched in the upcoming patch on December 12.

A lot of changes are coming to the Total War: Warhammer 2 campaign and battles. In the campaign, you can expect most factions to have at least one building or unit affected by upcoming changes. In a lot of cases, multiple units will be affected. Everything is being tweaked to help optimize gameplay, from adjusting researching rates, providing buffs, or nerfs to legendary lords where appropriate, to providing double XP to embedded heroes who fight in battles. Also, a lot of basic infantry, such as the Dark Elf’s Dreadspears or Dwarven Miners, are being moved to the basic settlement chain instead of an infantry building. 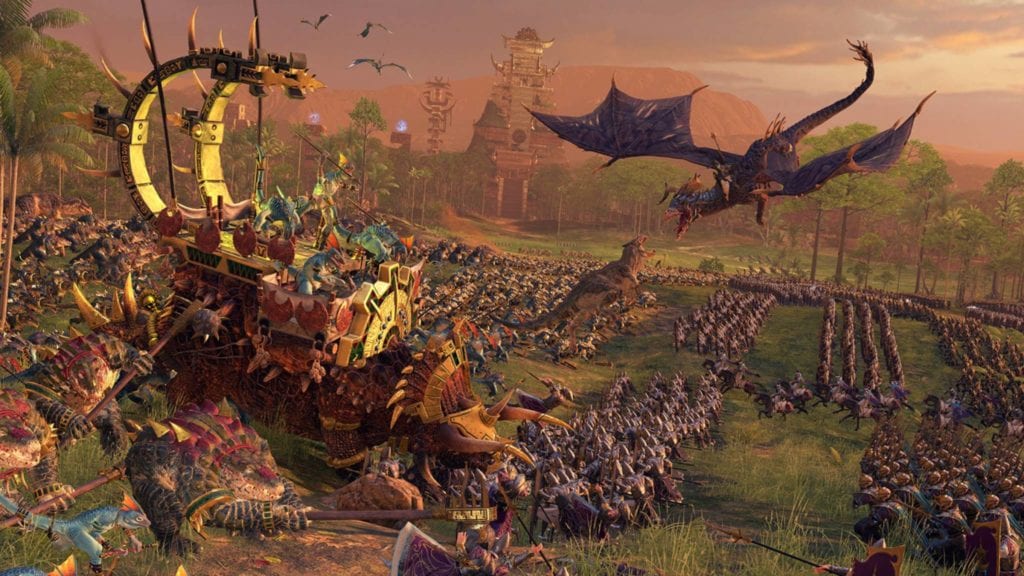 Expect lots of changes to both campaign and battle mechanics in the upcoming patch.

Total War: Warhammer 2 battles are further getting updated. According to Creative Assembly, there will be slight improvements to both frame rate and loading times during battles. A lot of units, spells, and abilities have been tweaked. There are just too many tweaks and updates to list everything here. And many, many bugs have been addressed. Head on over to the official website and check out the full list of everything that has been patched. I can’t remember the last time that I saw Creative Assembly change so much in one patch.

Makeovers for the grimdark lords

In an unexpected move by Creative Assembly, the Legendary Lords are also getting character portrait makeovers. There has always been a bit of dissonance in the portraits of some of the original Warhammer legendary lords, like Grimgor and Karl Franz, and the newer lords from Warhammer 2. The new design aesthetic is pleasing and ties it all together. Also, can we give credit to Skarsnik for being the only lord to actually crack a smile? 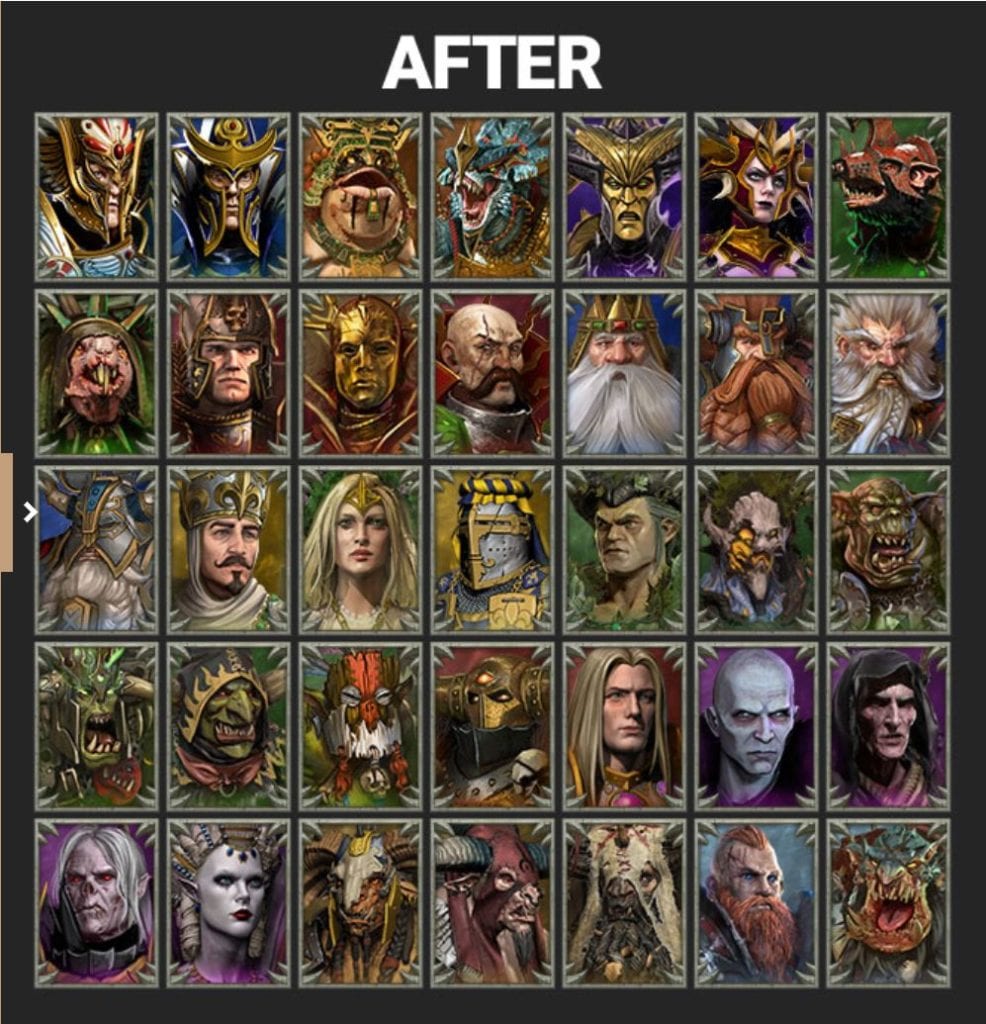 Keep an eye out for our upcoming guides for Malus, Sniktch, and Repanse. You can pick up The Shadow & The Blade on Steam for $8.09.

Trials of Mana gets the first of three character trailers

By Ben Kerry12 mins ago
Industry