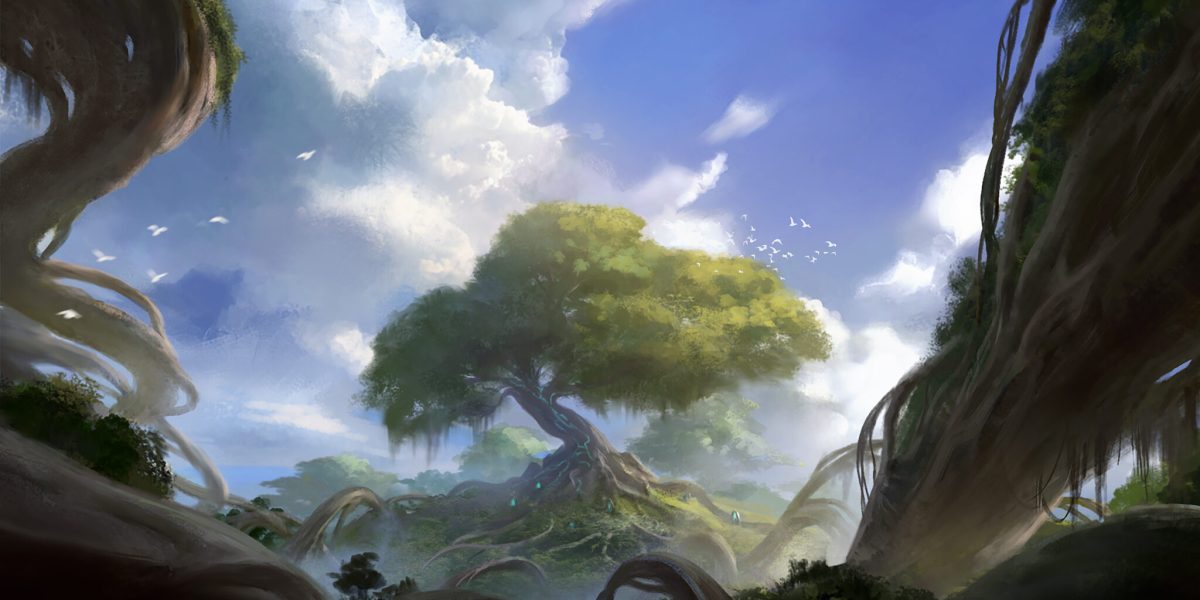 Arguably the biggest announcement is regarding the Wood Elves in Total War: Warhammer II. Introduced as a DLC faction in the first game, the Asrai haven’t gotten as much attention as the other Old World races like the Empire, Dwarfs, Greenskins, or Bretonnia.

That’s all going to change when the next Lords Pack arrives because Total War: Warhammer II will have additional legendary lords. Those who purchase this upcoming DLC will obtain two new leaders. It’s likely that one of them will be part of the Wood Elves faction, allowing players to use the defenders of Athel Loren in the Vortex campaign.

Meanwhile, for fans who also own the Realm of the Wood Elves DLC from the first game, they’ll get yet another Asrai leader. Lastly, for those who don’t have the previous game’s DLC and won’t be purchasing the upcoming content, they’ll still have access to a free update as well as a free-LC/FLC hero.

Anyway, your guess is as good as ours when it comes to the new legendary lords. But, I’m willing to bet we’d see Ariel, the Avatar of Isha, Naestra and Arahan, the Sisters of Twilight, or Drycha, a really mean ancient dryad. 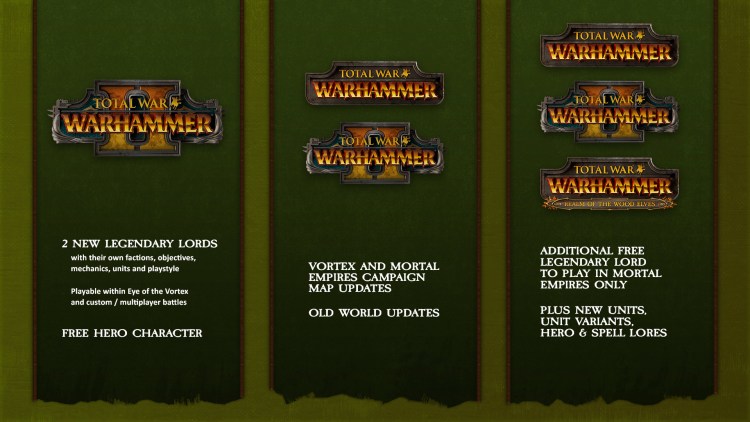 Two other games in Creative Assembly’s portfolio will also have a lot in store in the near future. First, Total War: Three Kingdoms will have its Nanman DLC. Unlike previously released Chapter Packs like Mandate of Heaven and A World Betrayed, the Nanman DLC will be more akin to an expansion.

More content will be introduced such as a free-LC Han lord, an option to prevent characters from dying of old age so early in your campaign, and gate battles. Looks like it’s time to slap people around as Lu Bu in Hulao Gate.

As for Total War Saga: Troy, the game is still expected to release on August 13 via the Epic Games Store. It’ll also be free to claim for the first 24 hours. Likewise, at first glance, it looks like Troy will have more post-launch content compared to the other Saga spinoff, Thrones of Britannia. The game’s 2020 roadmap already notes that we’ll see the Amazon faction, Artemis and Hephaestus (as Olympian gods that provide buffs probably), and Ajax and Diomedes. 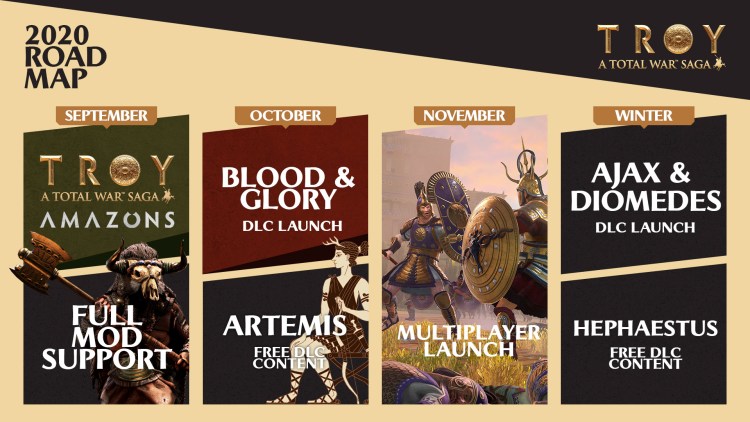