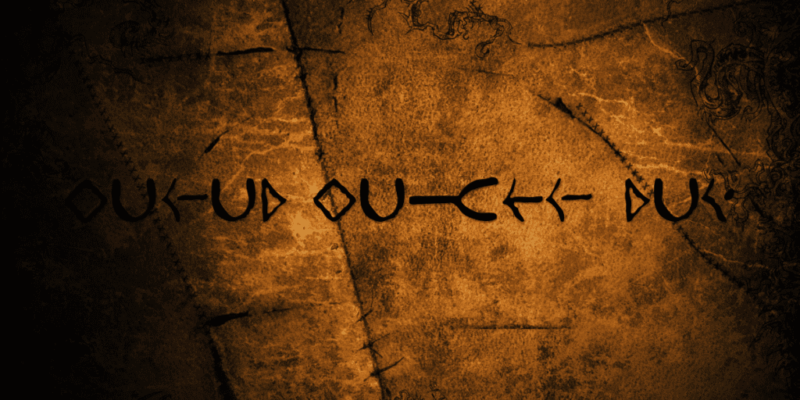 It seems like we can say for sure now that some kind of Beastmen themed DLC will be coming soon to Total War: Warhammer. A second teaser, far more enigmatic than the letter posted the other day, simply depicts some confusing runes.

You can see this teaser on the Total War: Warhammer Facebook page, or the (currently) on the front page of the official site. Now, I have no idea what those runes might translate to. But I do know that the url for the images used to say “beastman-tease-banner.png”. So that’s a bit of a giveaway, really.

They’ve since been renamed (the one on the front page of the official site is now called “b_tease” in the source code), but the cat, or beast, is kind of out of the bag. Actual details about the DLC are expected in the next couple of days.

Update: An official trailer has shown up for Call of the Beastmen.

Civilization VI to use DirectX 12 and Async Compute