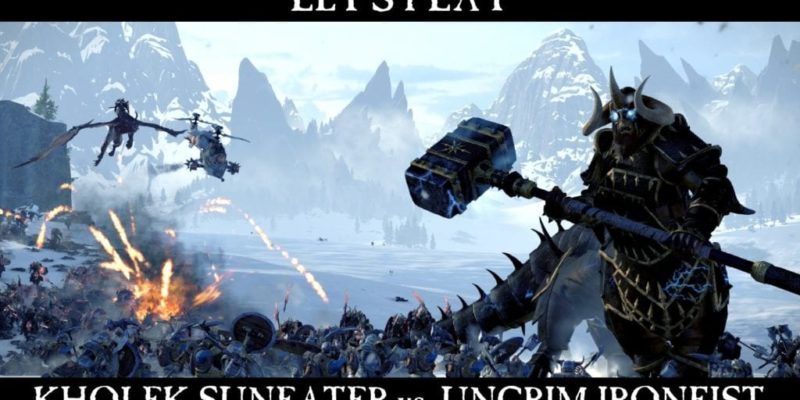 Creative Assembly has announced that the Total War: Warhammer Chaos Warriors DLC is now going to be free for the first week of launch.

“The Chaos Warriors have proven to be hugely popular” said Creative Director, Mike Simpson “and, by extending the deadline for getting them for free by a week, we can ensure loyal fans who don’t feel like pre-ordering  don’t miss out, while still rewarding early adopters whose support is really valuable to us.

“We’re really confident in the game and with the community backing us so strongly this should be the biggest launch for Total War ever.”

This is a decent pre-order incentive and worth jumping on despite the fact CA should really have had Chaos in from the start. At least they’ve realised it now.