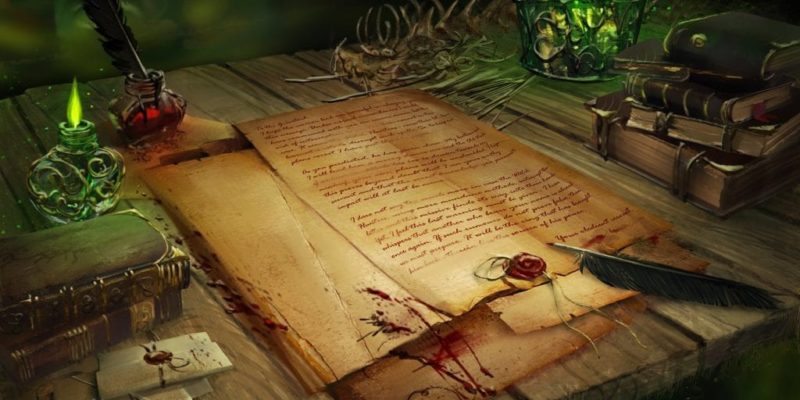 A teaser image for the upcoming Total War: Warhammer Legendary Lords DLC appeared today, followed by a Greek Facebook page for the game jumping the gun with an actual announcement. The teaser image “to the Gravelord” implied that it would be the Undead (as well as the Empire) who would be getting new stuff in this next DLC.

So it proves to be, with the Facebook leak confirming Volkmar the Grim (basically the Empire’s battle-Pope) and Helman Ghorst (a Necromancer apparently from the ‘Blood of Sigmar’ fiction) as the two new legendary lords heading to Total War: Warhammer. The ‘Grim and the Grave’ DLC will also add several new units, including (for Empire) Flagellants, Free Company Milita, Knights of the Blazing Sun, (and for the Undead) the Mortis Engine and Corpse Wagon.

As previously announced, eighteen new Regiments of Renown will be part of this paid DLC. The Facebook page gives a price of 7.50 Euros for the Grim and the Grave, and adds that the Free DLC portion will consist of “Free Legendary Lord and five new battle maps for all players”. The identity of that free Lord is not given.

Here’s a google cache link for as long as that stays alive and active. The new DLC is also being openly discussed on Reddit. It will be released on 1 September.

Update 23 August: Official trailer and screenshots have now been released. The free Legendary Lord is confirmed as Vlad von Carstein.