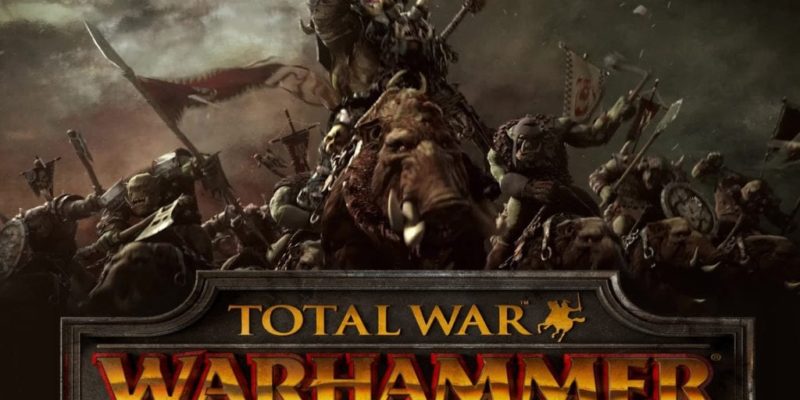 Earlier today Total War: Warhammer was unleashed on the world and there have been a few issues reported by players.

We had 40k+ people playing the game in the first hour,  about unfortunately a few hundred players having trouble getting in.

In 90% of cases, restarting the game with Steam set to Offline mode will solve the problem. The remaining issues appear to be solved by graphics driver updates and verifying your Steam cache (right click on the game from the Library > Properties > Local Files > Verify integrity of game cache…).

We will continue to investigate solutions to the load on the servers, but expect the problem to dissipate as launch day goes on.

This evening a hotfix has also been released which will hopefully resolve multiplayer and start-up issues.

We’ve had tens of thousands of people playing already, but we know some players had some early-doors issues when the game went live, due in part to a bit of unexpected server load and the way the game handles that. This was causing the game to hang too long on start-up and the multiplayer server list to become unresponsive.

We’ve just updated the Steam build with a hotfix to solve these issues, so we recommend you save your game, quit to desktop, and restart Steam to start the hotfix download. Check the entry for Total War: WARHAMMER in your Steam Library upon restarting – you should see a super-quick download happening (it’s only around 10Mb!). If this doesn’t happen of its own accord, you can force the download by right-clicking Total War: Warhammer in your Steam Library, and click properties->Local Files->Verify integrity of game cache.

Once you’ve got the hotfix, and if you want to play multiplayer, any games you see listed in red are being hosted by people who don’t yet have the hotfix, and you’ll be unable to join them. Look for listings with black text.

SEGA are encouraging gamers with issues to hit their support forums and post queries there.