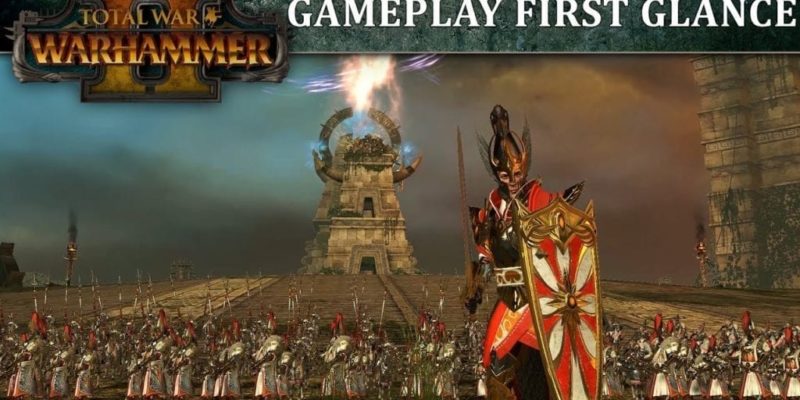 During this year’s PC Game Show at E3 2017 in Los Angeles, Sega & The Creative Assembly announced the rofficial elease date of Total War: Warhammer II. The game will arrive on September 28th, exclusively for PC systems and they also revealed a brand new gameplay trailer.

The video showcases a quest battle between the Lizardmen and the High Elves. The following battle is playable on the show floor at E3, with the game featuring Dark Elves and Skaven.

You can check out the  full video below.