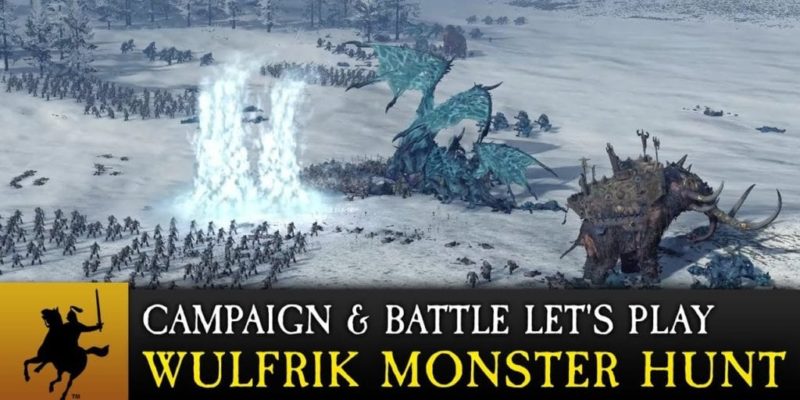 As the 10 August release for Norsca in Total War: Warhammer draws nearer, here’s another video looking at some of their unique mechanics. Namely, monster hunting.

Norsca get some special monster hunting quests, which reward various items and (most importantly) the ability to recruit creatures into your army. In this video, Wulfrik and his optimistic hunters are going after a unique Frost-Wyrm; Frigustrex. You’ll get to see the tech chain necessary for unlocking hunts, and a look at the big book of monster hunting challenges.

There’s a bit more about Norsca’s Total War: Warhammer ability to put up shrines to one of their own four gods (in this case, The Hound) and how that benefits your faction. Then it’s on to the Frost-Wyrm encounter itself, and the spoils of that battle.

Batman bamboozled by boxes in The Enemy Within launch trailer

For Honor Season Three brings a Highlander and Gladiator this month