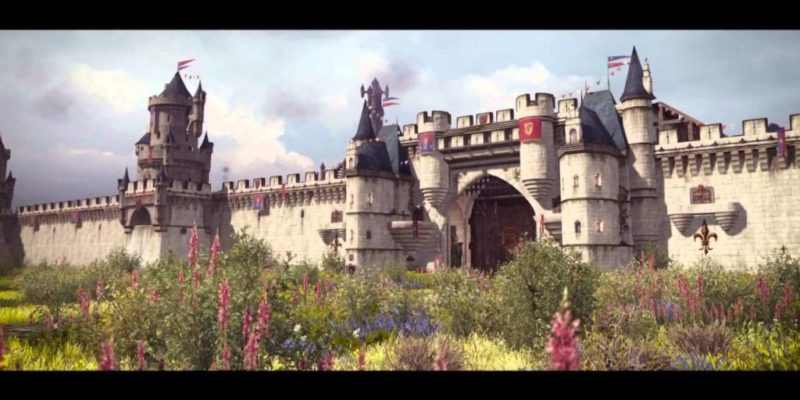 Seasoned Total War players will be aware of the performance issues in previous Total War games. In a new update, Creative Assembly has now explained what they’ve done for Total War: Warhammer to improve performance.

There are quite a few changes this year as they move to use the GPU and CPU more efficiently. In the past, the Total War games have been heavily CPU bound but this time they have “optimized our task system to have better multi-threading performance across the board”.

The game is also now running 64 bit instead of 32 which they say has reduced time in waiting for the AI to take its turn.  The game will also be DX12 compatible but won’t be available at launch, it will be “patched in a little after the game launches”.

You can read their full update now in the Wiki which also includes some notes on how they’ve handled graphics optimisations.

We will be posting our review in due course but it’s a little delayed as Peter is on holiday. We wanted to have the review handled by the person best suited to review it instead of simply hitting the embargo date. It will be here soon.

The Halo Forge Experience Coming to Windows 10 for Free