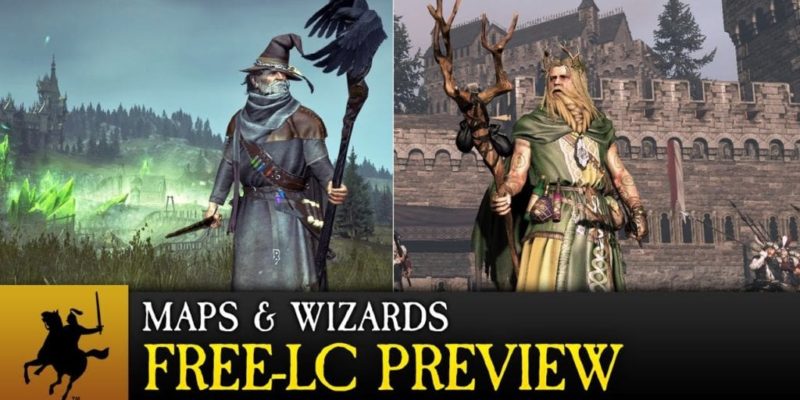 As previously announced, Total War: Warhammer players will be getting Jade and Grey Empire wizards for free on 8 December; and this video looks at their powers. It also does a scenic fly-by of the free maps that will be introduced on the same date.

The Jade wizards will use the new Lore of Life, largely centered around buffs and restorative health spells (with a couple of damage dealers thrown in for good measure). Meanwhile, the Grey wizards use the equally new Lore of Shadows. This one is a bit more malevolent, and includes a stationary vortex spell, plus a pretty devastating pendulum-based wind spell.

See all of that, plus the coming Total War: Warhammer maps (playable in multiplayer, some will appear during the campaign, others are specific to Wood Elf DLC events), below.