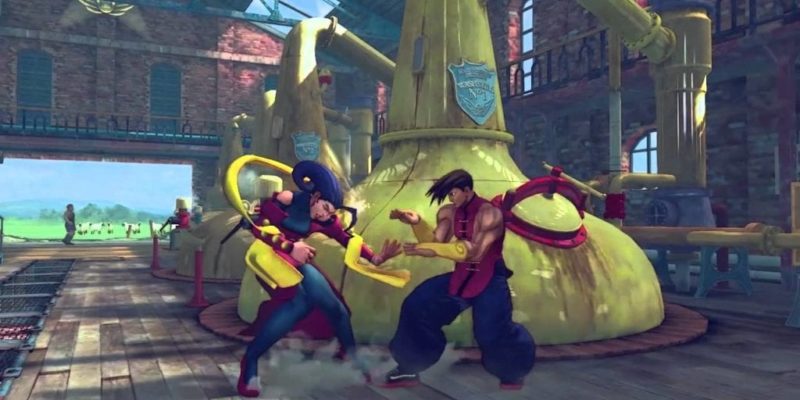 What’s going to be different here? Well, this one has five additional characters in the form of Hugo, Poison, Elena, Rolento and somebody else who is being kept shadowy and mysterious for the time being. There are also six new battle environments. But what will probably end up being of most interest is the claim that Ultra Street Fighter IV is being developed with “direct fan feedback” on the characters and mechanics from Arcade Edition. If that’s true, then perhaps this really will be the “most balanced” edition yet.

“New modes and gameplay features” are being teased as well, but not to the extent that Capcom wants to actually describe what they are. If you already own Super Street Fighter IV or the Arcade Edition, you’ll be able to scale-up to the Ultra version for the reduced cost of $15.00 USD. Everyone else will be paying full price at $40.00 USD.