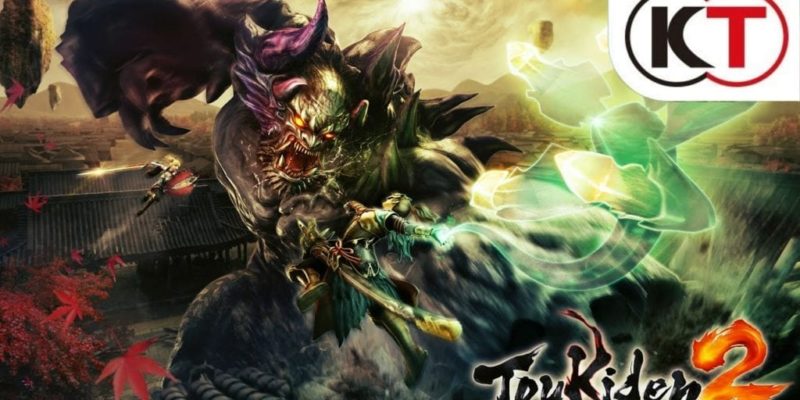 The PC release of Toukiden 2 will support up to 60fps this time around, an improvement over the first port’s 30fps cap. That news comes from the Japanese Tecmo Koei site, a google translation of which can be read here.

Tecmo Koei’s take on the Monster Hunter series didn’t impress a whole lot of PC players the first time, not least because of the 30fps cap. There were other issues too though, like a total lack of any mouse support (not unusual for Koei ports, sadly), and problems with multiplayer connectivity.

Still, the confirmation of 60fps is at least a step in the right direction. It remains to be seen how the rest of the port shakes out on 21 March (24 March in Europe) when the game comes to Steam. Hopefully the frame-rate cap boost is a positive sign.