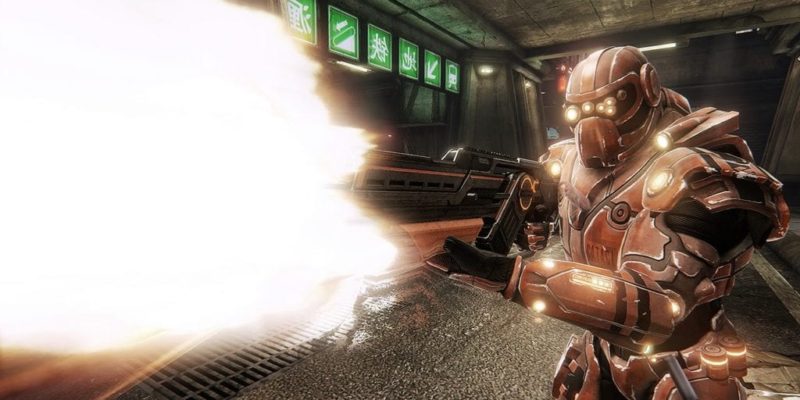 The fast-paced FPS TOXIKK from Reakktor Studios has been keeping a low profile until now.

The shooter was revealed at the start of August when the first pieces of footage appeared. This one piqued our interest. Why? Because it was actually great to see a modern shooter taking inspiration from classics such as Quake and Unreal Tournament with super speedy gameplay that will hopefully require some serious skill.

TOXIKK looks to be a case of less is more and it’s not exactly lacking in the quality visuals department. As the video says, “no bullshit”. We like no bullshit.

The game is taking crowdfunding cash on the official website and closed beta access and the full game will be available for a reasonable $15.