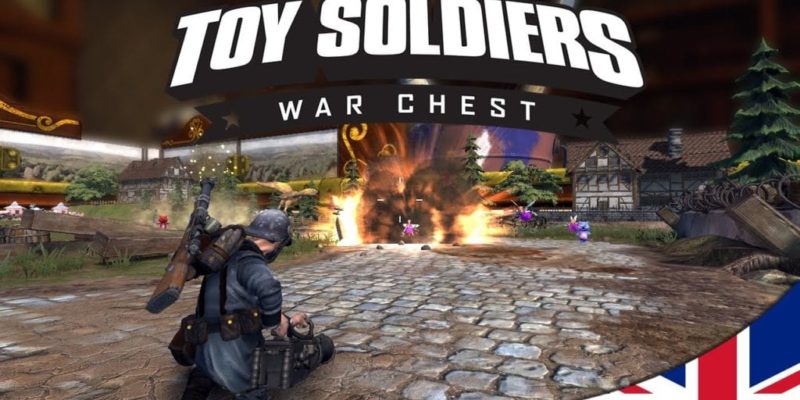 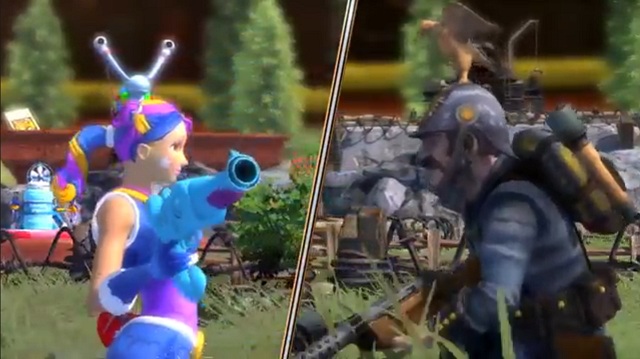 Apologies for the picture resolution, but right now the trailer only seems to be 360p.

And, happily, this one looks to be completely out of its tree. The first was mock-serious, with a World War I vibe (only with toy soldiers). The second was themed around both the Cold War and the 80s, pitting the US against the USSR. And Toy Soldiers: War Chest? Er. Well, it’s going to have four armies, and two have been announced: the Germans, returning from Toy Soldiers, and… the Star Power army, led by Starbright. Which involves pixies and unicorns. Yes.

Generally speaking, Toy Soldiers was a tower-defence game that let you take direct control of your turrets/vehicles/whatever and bomb the invaders yourself. Wanted to fly a biplane? Go for it. Take control of that flak cannon? Sure. This looks to be much the same, but with four armies instead of two, a load more turrets and turret upgrades, expanded game modes and multiplayer modes, and unicorns. LOOK UNICORNS ARE AWESOME OKAY.

Toy Soldiers: War Chest is due out in early 2015, and you can have a gander at the rather excellent (and bizarrely low-res) reveal trailer below. Just don’t look at the comments. A general YouTube rule, I know, but I made that mistake and regretted it almost immediately.

Edit: Looks like a video with proper resolution options is available now, so here it is.