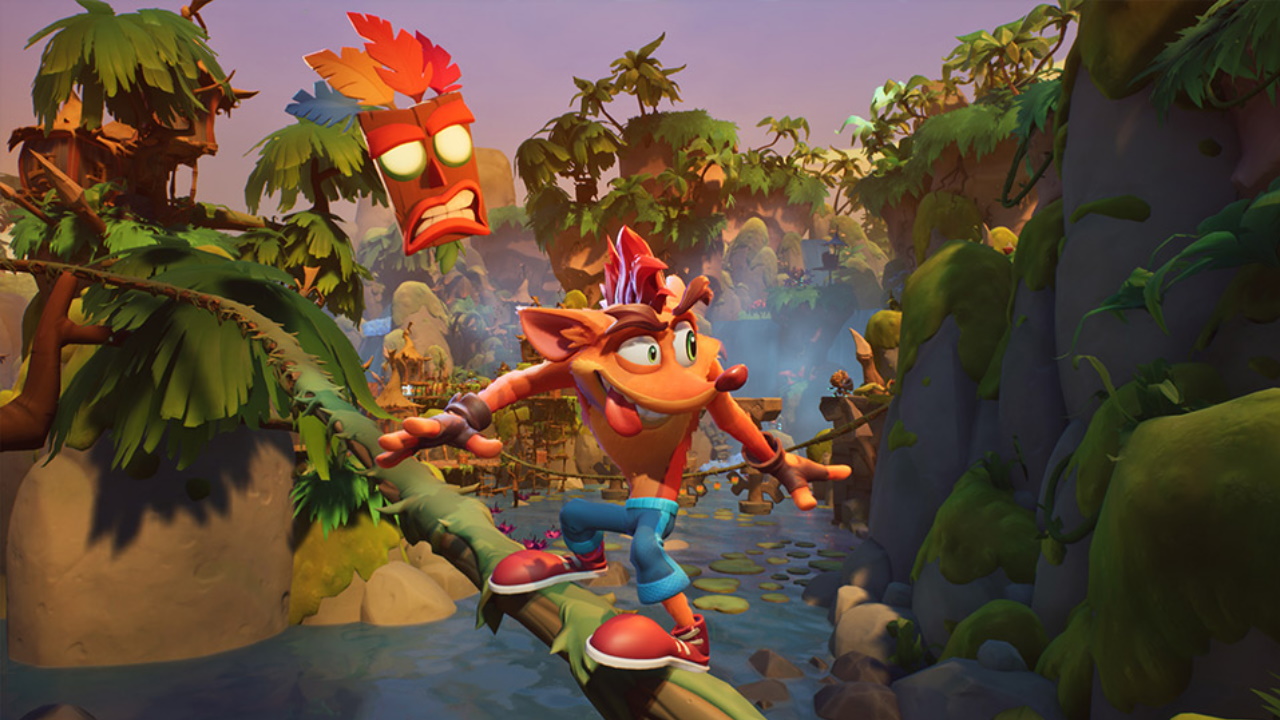 It’s by no means uncommon for AAA publishers to shift the studios it owns onto new projects. However, Activision seems to do this more than any other publisher in the industry. This doesn’t look to be changing anytime soon either, as Crash Bandicoot4 developer Toys For Bob has been converted into a Warzone support studio.

The news was announced via Toys For Bob’s official Twitter account. Going forward, Toys For Bob will no longer be responsible for developing its own games. This may change in the future, but it will remain a secondary developer to lead studio Raven Software for now.

At face value, this announcement probably doesn’t seem too serious. After all, it’s relatively common for changes like this to happen. The problem is that this isn’t just a small change that Activision is making to ease the workload off of Raven Software.

Character designer and illustrator, Nicholas Kole, revealed on Twitter that he is no longer working for Toys For Bob. It’s unclear if he was fired or chose to step down to pursue different creative goals. It’s possible that other employees of Toys For Bob have also decided they do not want to work on Warzone.

Toys for Bob is proud to support development for Season 3 of Call of Duty #Warzone, and look forward to more to come. #LETSGO dev squads! #Verdansk84 pic.twitter.com/ERmFSWeaIk

In defense of Activision, Warzone is a huge title that has clearly needed more developers for some time. The sheer quantities of bugs and design oversights show that Raven Software alone is probably not a big enough studio to manage such a large project.

Transferring an existing development team across is more cost effective and time efficient than establishing a new studio altogether. For gamers though, this is a disappointing move since it puts both Crash and Spyro in precarious positions. Both franchises already had to make comebacks in the past. It would be sad to see them fall prey to the same fate again.