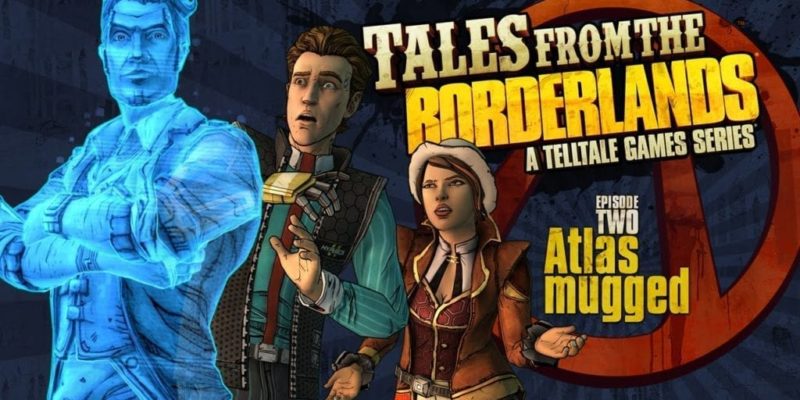 2K and Telltale Games have shared a new trailer for Episode 2 of Borderlands 2, Tales from the Borderlands.

Here is their description of the 2nd episode, named Atlas Mugged:

In this second episode of the season, ‘Atlas Mugged,’ the discovery of the Gortys Project fuels a madcap race to find just what the Atlas Corporation was up to prior to Hyperion’s take over of Pandora. Our intrepid heroes are not the only ones on the trail. Vault Hunters, Bounty Hunters, Vasquez, and a giant monster thing with a mouth that looks like a… well, you’ll see… are all in pursuit. And to complicate matters, Rhys is being haunted by visions of a dead despot AND what Vaughn looks like without his shirt on. Can Fiona and Sasha hold everything together? That’s up to you.

You can watch the trailer below.

Evolve’s Playerbase is Down, Way Down