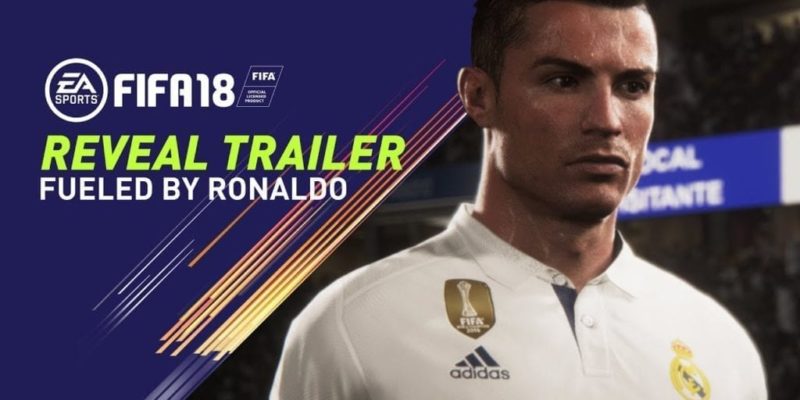 EA’s annual soccer series will be getting its newest entry on September 29th, 2017: FIFA 18.

This year’s entry will feature updated visuals and gameplay elements over the last. Making use of the Frostbite engine, FIFA 18 ” blurs the line between the virtual and real worlds, bringing to life the heroes, teams, and atmospheres of the world’s game.” This year’s cover athlete is Cristiano Ronaldo, the all-time top scorer of Real Madrid C.F.

A reveal trailer has been uploaded which shows off in-engine footage. Check it out:

EA will be the first company to have a press conference at E3 2017 next week. Expect to see a full gameplay reveal during the show.

Dragon’s Dogma: Dark Arisen now on GOG and on sale