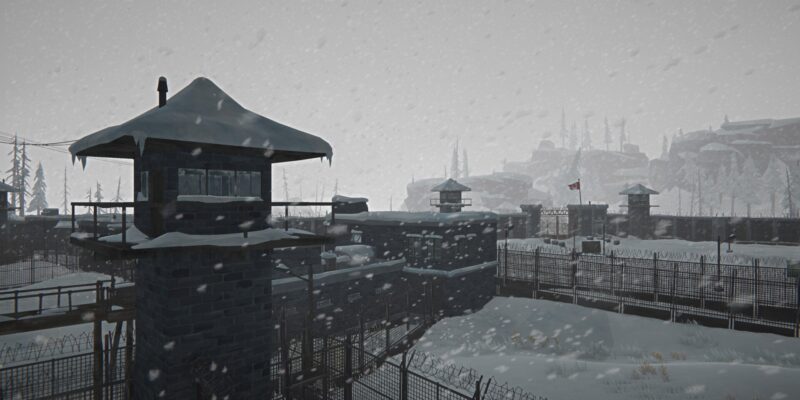 The Long Dark, developer Hinterland Studio’s open-world first-person survival game, has seen quite a few updates since its release back in 2017. So far, the developers have made three separate episodes for the game’s story mode, in addition to a “redux” version of the first two episodes that implemented various tweaks and changes to the core gameplay loop. These updates, along with a few others, have ensured that The Long Dark would remain in the public consciousness for years, especially with two new episodes on the way. Just today, Hinterland Studio provided another reason for fans to remain excited about The Long Dark in the form of a teaser trailer for Episode Four, which reveals an October 6 release date.

Although the developers referred to the trailer as a teaser, it shows quite a bit of footage. It features several fully voice-acted scenes as well as numerous gameplay scenarios, which include moments where the player character slowly walks through dark hallways, trudges through wide-open winter landscapes, and fends off a pack of wolves.

What does Episode Four include?

According to a press release, Episode Four, which goes by the title of “Fury, Then Silence,” “takes place in a brand new region dominated by an old prison complex built under the shadow of Blackrock Mountain.” It incorporates new characters into the overall narrative, and it “puts the final narrative threads in place that will later be resolved in Episode Five.” Overall, this episode offers a hefty amount of new content for fans to sink their teeth into, which includes “7-10 hours of gameplay, 60 minutes of narrative cinematics, and over 40 minutes of new music.”

Considering that the previous episode of The Long Dark came out nearly four years ago, many fans have likely grown eager to continue the story in Episode Four. Those who own The Long Dark can download Episode Four for free. So fans can easily experience everything the trailer showed off and much more.