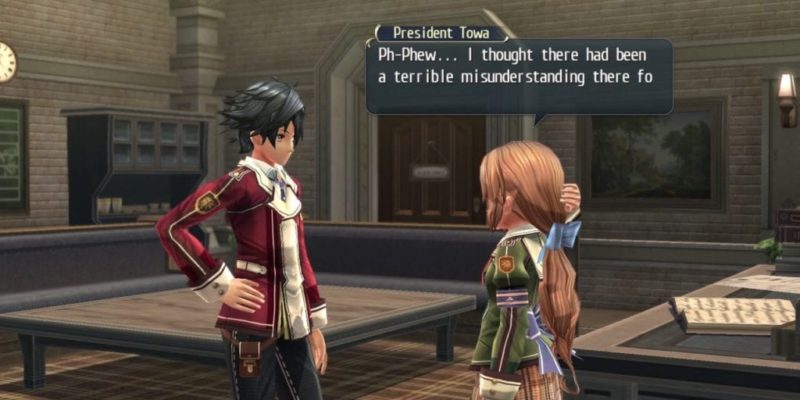 Three Trails series games, Trails of Cold Steel (plus sequel) and Trails in the Sky the 3rd, are being brought to the PC by XSEED. In addition, the publisher has released a comparative voice-over video and a few PC screenshots from Cold Steel.

XSEED intend to release Cold Steel on PC “this summer,” and note that the PC version will have 50% more voiced dialogue (hence the comparative video, which also gives a rough idea of image quality differences too). The sequel, Cold Steel 2, will see an eventual release on PC too.

Meanwhile, Trails in the Sky the 3rd has a 3 May release date and a dedicated Steam page. Here’s the Cold Steel comparison video, and the new images.