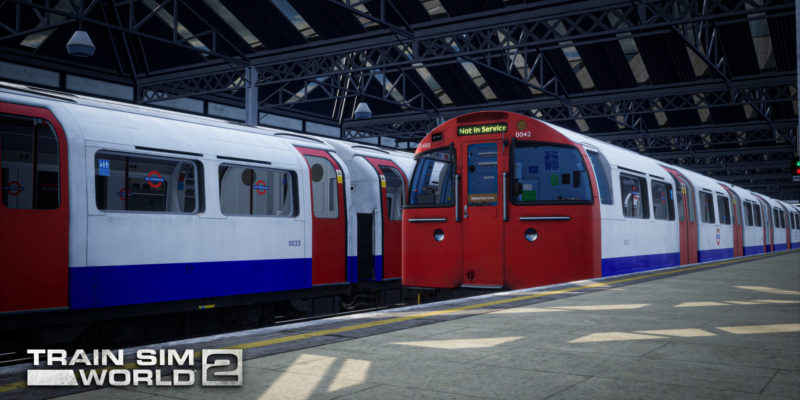 Train Sim World 2 launched last summer, and we happened to really enjoy it. As is the norm with these releases though, launch is only part of the story. Tons of DLCs are typically added to the various simulators out there, especially those that focus on railways. That’s exactly the case with Train Sim World 2, and the next English line being added to the game is the Southeastern High Speed.

The Southeastern High Speed will be a more modern route in Train Sim World 2 compared to the other English options. The high speed change was introduced domestically back in 2009, and connected London with the very South East region of the country. The High Speed 1 route speeds down to Ebbsfleet in record time, taking under 20 minutes.

It’s not all high speed here though. The next Train Sim World 2 expansion also lets you take control of some of the slower lines and trains in the area, managing them alongside Southeastern Highspeed. Both the speedy Class 395 and the more leisurely Class 375 trains will be available, along with 51 more miles of English track.

The new DLC trailer showcases most of this in action if you want a brief taste before the add-on launches next month. The route might not be as scenic as that introduced with the Isle of Wight expansion, but it is an important one. The Southeastern line connects the capital to the coast, where passengers and freight then make their way to Europe.

Dovetail Games has become a simulator mainstay. The team worked on Train Simulator before expanding with the Train Sim World series, a worthy successor. The team also works on the likes of Euro Fishing and Fish Sim World, so they know a thing or two about creating digital simulation environments.

The next major add-on for Train Sim World 2, Southeastern High Speed, launches February 4. You can grab the game and its various expansions on Steam. 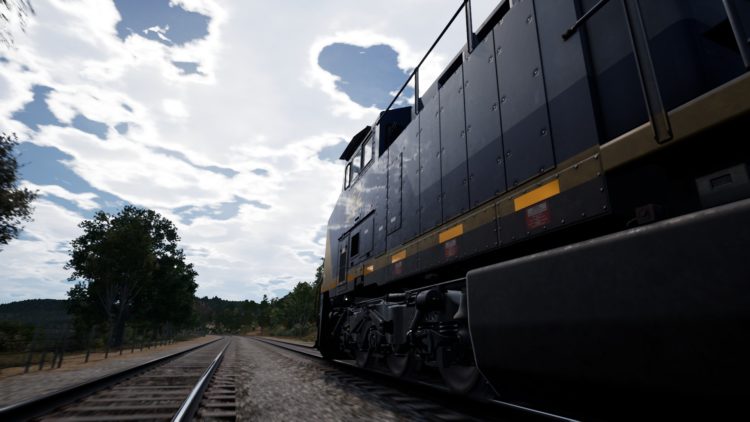