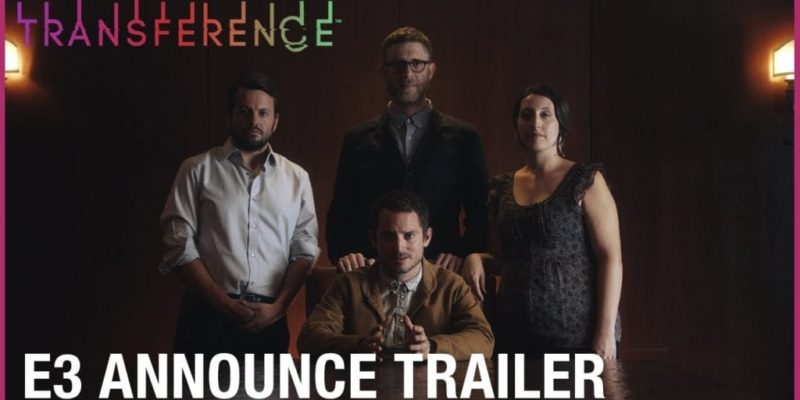 Ubisoft have announced Transference, which I think is a thriller/puzzle/adventure game.

All there is to go on is a brief trailer featuring Elijah Wood, but the game itself is apparently a collaboration between Ubisoft and SpectreVision, and “bridges the gap between movies and games.” You’ll be reconstructing a man’s digitally recreated memories, wandering around the minds of troubled subjects, and “escaping a maze-like puzzle.”

The trailer is all live-action, but I’m assuming the game itself isn’t, considering the nature of the game. Despite all the VR talk in the trailer, it’s also not a VR-exclusive game; while it can be played in VR, you don’t need to. In any case, it’s described as a psychological thriller with a branching narrative in which you’ll determine the fate of a trouble family and trying to repair their lives.

Have a look at the exceptionally weird trailer below, as well as an interview I haven’t had time to watch because Ubisoft keep uploading new videos that they’re not actually showing in their conference.