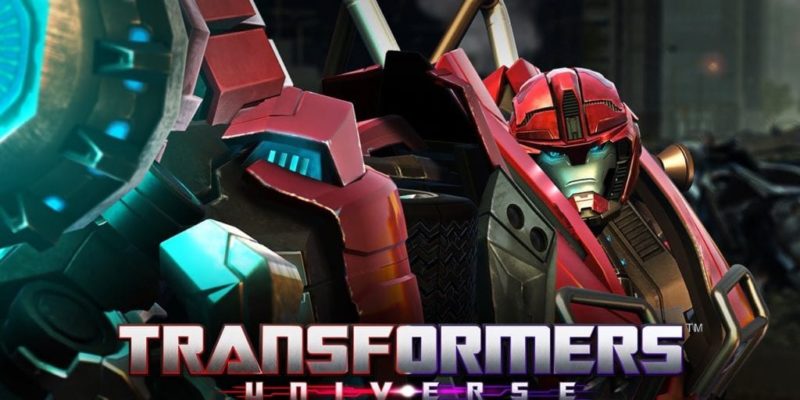 A couple of days ago Jagex decided to inform the community who have been following their upcoming title Transformers Universe that the game would actually launch this summer and a beta test will launch sometime prior to release.

Jagex has also revealed that the game is a tactical action game, or as they like to call it, a MOTA. It’s Autobots versus Decepticons as commanders go head-to-head in online battles fighting for global supremacy in your browser.

The Transformers Universe site has been devoid of any media but today the silence has been broken with the game’s first trailer. If you like what you see then you can sign-up for the beta test now on the site.