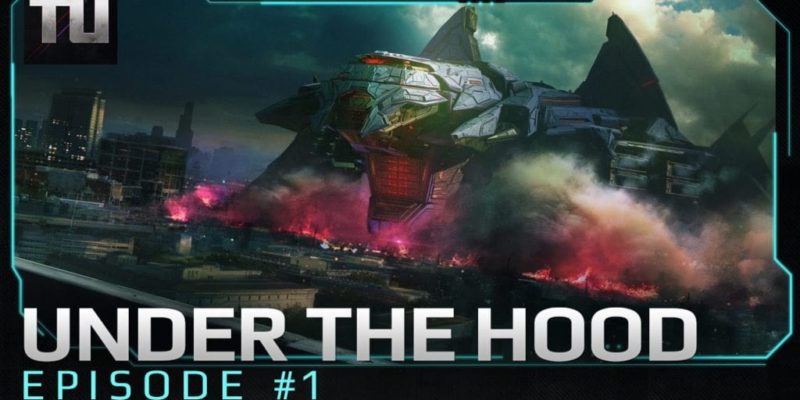 Jagex have released the first episode of their Under the Hood videos for Transformers Universe, taking us behind the scenes of the game.

Under the Hood is a series aimed at giving you a glimpse at how free-to-play MOTA Transformers Universe is coming together. This first video talks about the game’s appearances at The Gadget Show and MCM London, some community questions get answered, Founder Packs are discussed, and plenty of gameplay footage is shown. For instance: you’ll hear about the 15-year roadmap for the game, learn a fair bit about customisation (in terms of both visuals and stats), hear how the familiar Transformers character fit into the world, and a lot more. So yeah, if you want to hear about how the game is shaping up, this offers a pretty good look.

You can have a gander at the video below.