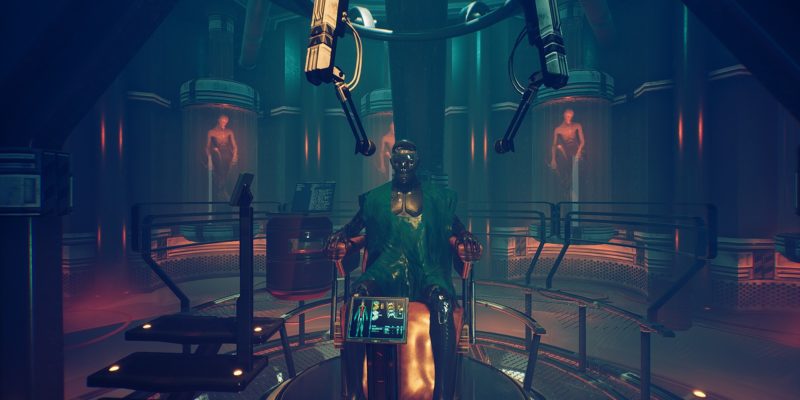 There’s nothing like dimming the lights down low and cranking the volume way up when diving into Halloween-themed games. And there never seems to be a shortage of stories and experiences in the horror genre. Each one has a slightly different take on jump scares and creepy ambiance. Transient also finds itself amongst the ranks of creepy tales to play during October. And, this one, in particular, is a horror-themed cyberpunk experience set to launch before the end of the month on October 28.

Unsurprisingly – given the cyberpunk theme of the game – Transient takes place in a dystopian future. The vast majority of the world’s population has found “safety” inside the city walls of the Doomed City Providence, a haven from the “harsh outside environment.” This isolation might’ve been the catalyst for the paid hacker group ODIN, and protagonist Randolph Carter, to seek out and stumble upon sensitive information, thrusting him into a futuristic Lovecraftian horror story.

The trailer released today offers a glimpse into the variety in environments and detail for Randolph to explore. Places like Kor Shehr is a wasteland of sorts, while the city streets of Providence are packed with people and places to investigate. It seems it’s much more than a walking simulator amongst the backdrop of a cyberpunk city. Transient promises you’ll “explore reality, your own dreams, and the virtual world.” Randolph also wields a perception heightening implant (PHI) that’s capable of scanning people, places, and items.

If the visuals have you concerned that the game might be too demanding for your setup (and possibly be a downer if you love all things spooky), then you can check out the specs below. The recommended settings insist that a GTX 960 or Radeon R7 370 will get the job done. And, a 15 GB install size probably won’t eat up too much space.

Transient releases on October 28 on Steam. However, there is no price listed at this time. 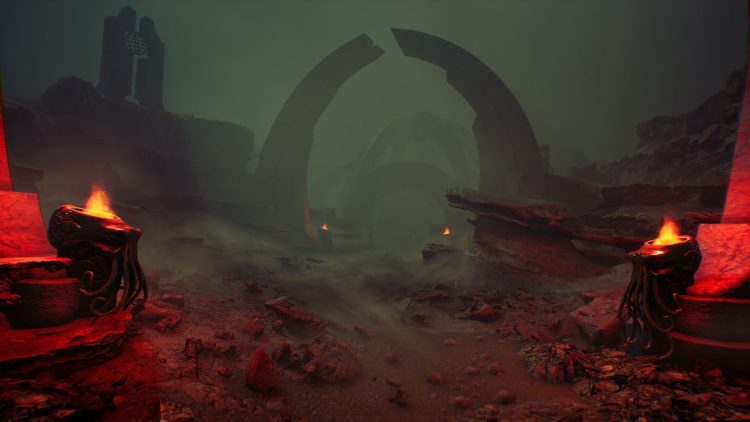