Transistor will be available on PlayStation 4 and Steam on May 5th and you can preorder the game starting today. Transistor is the second game by indie developers  Supergiant Games, who also develop hit indie game Bastion. The game will cost $19.99 and Steam and PS4, you can also preoder the game for $29.98 on Steam and get the soundtrack.

Transistor features lots and lots of hand-painted 2D artwork, and thanks to PlayStation 4?s raw power, you’ll get to experience it just in full HD 1080p resolution on the console as well as PC. With the light bar and controller speaker working in unison, DualShock 4 becomes a direct analog for Red’s mysterious, talkative weapon. The devs says this is a unique way of playing through the game. The game will also feature 30 PS trophies including Platinum trophies, and on Steam it will include Steam Cards. Source Playstation  Blog 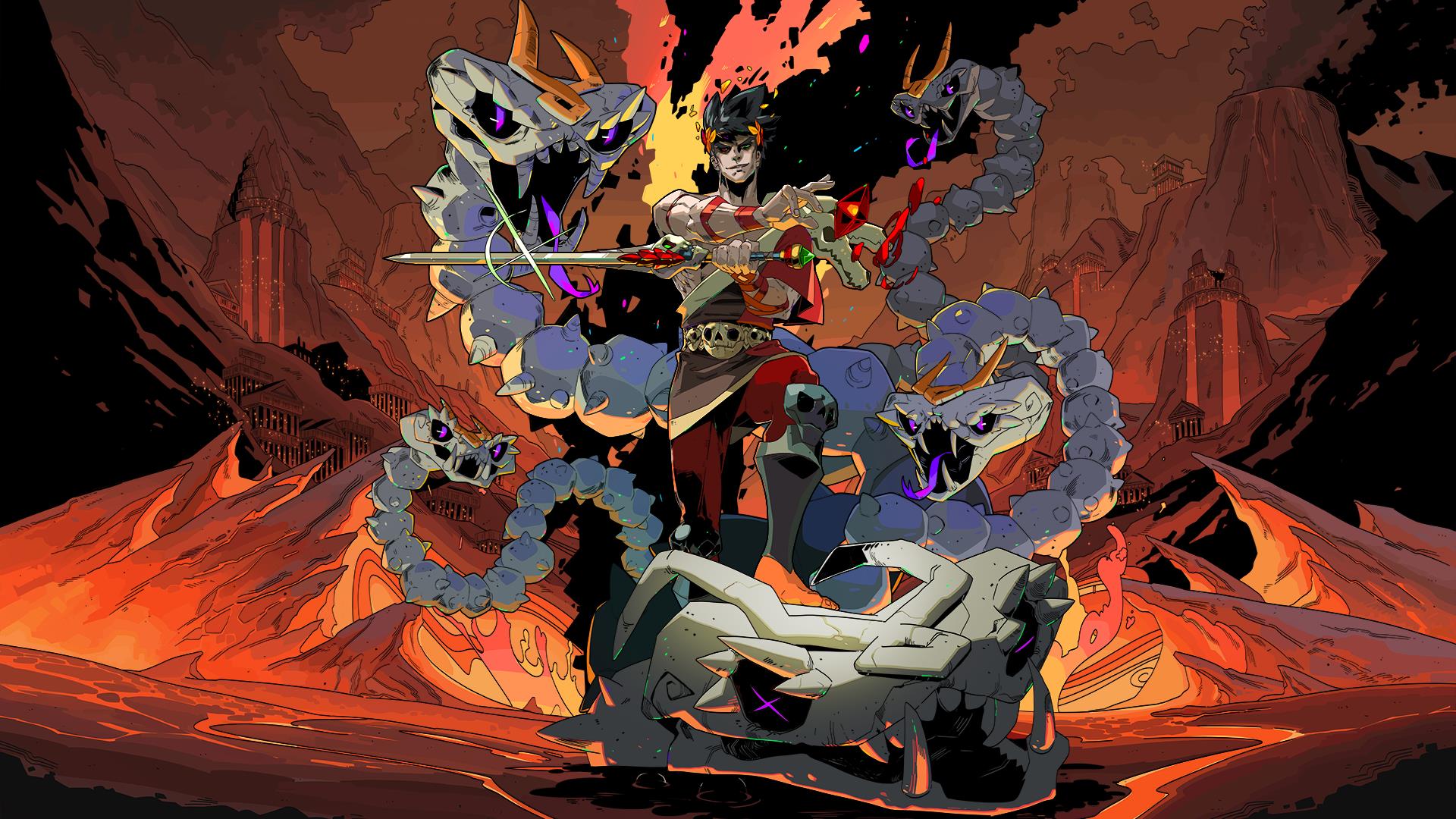 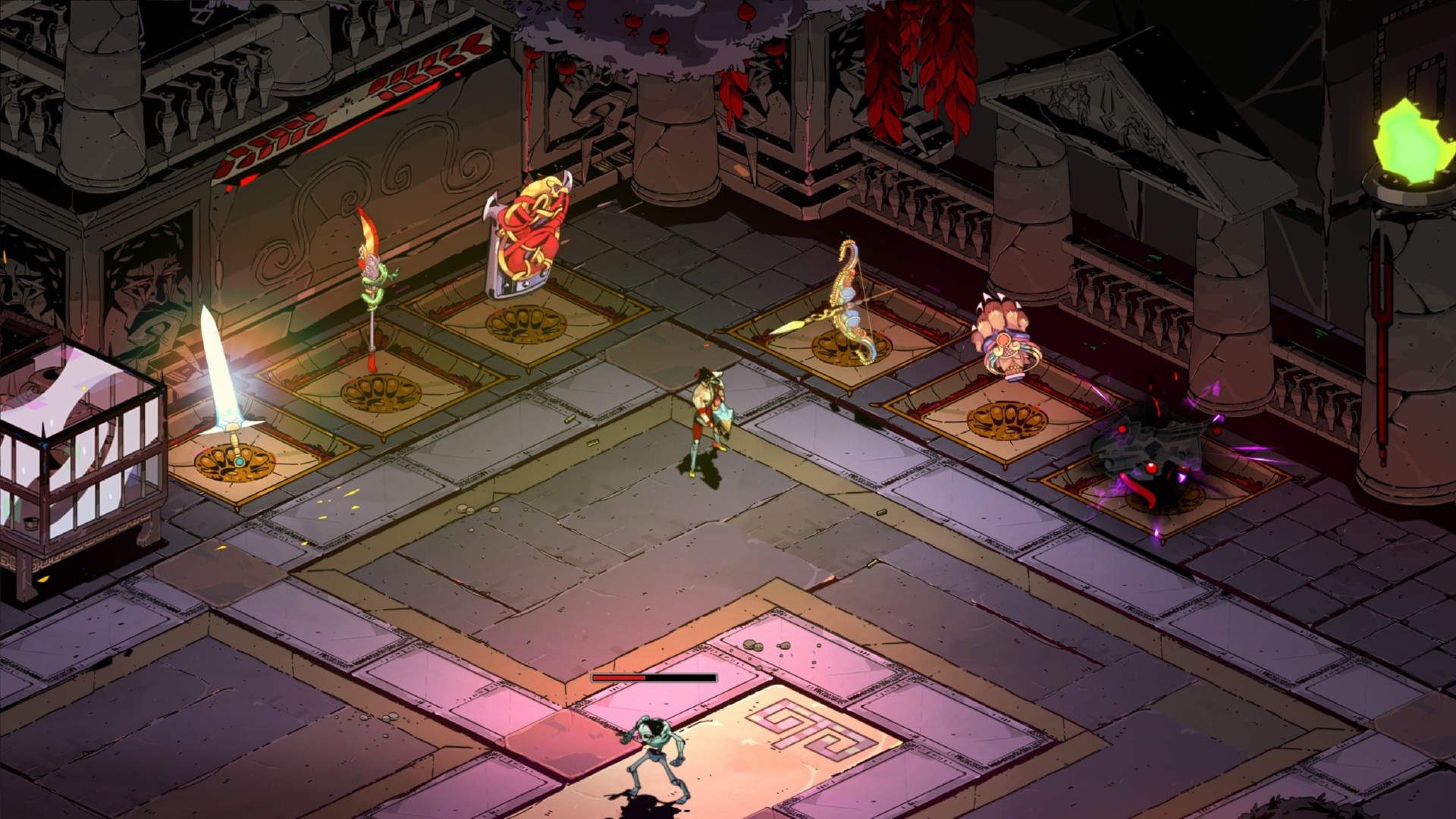 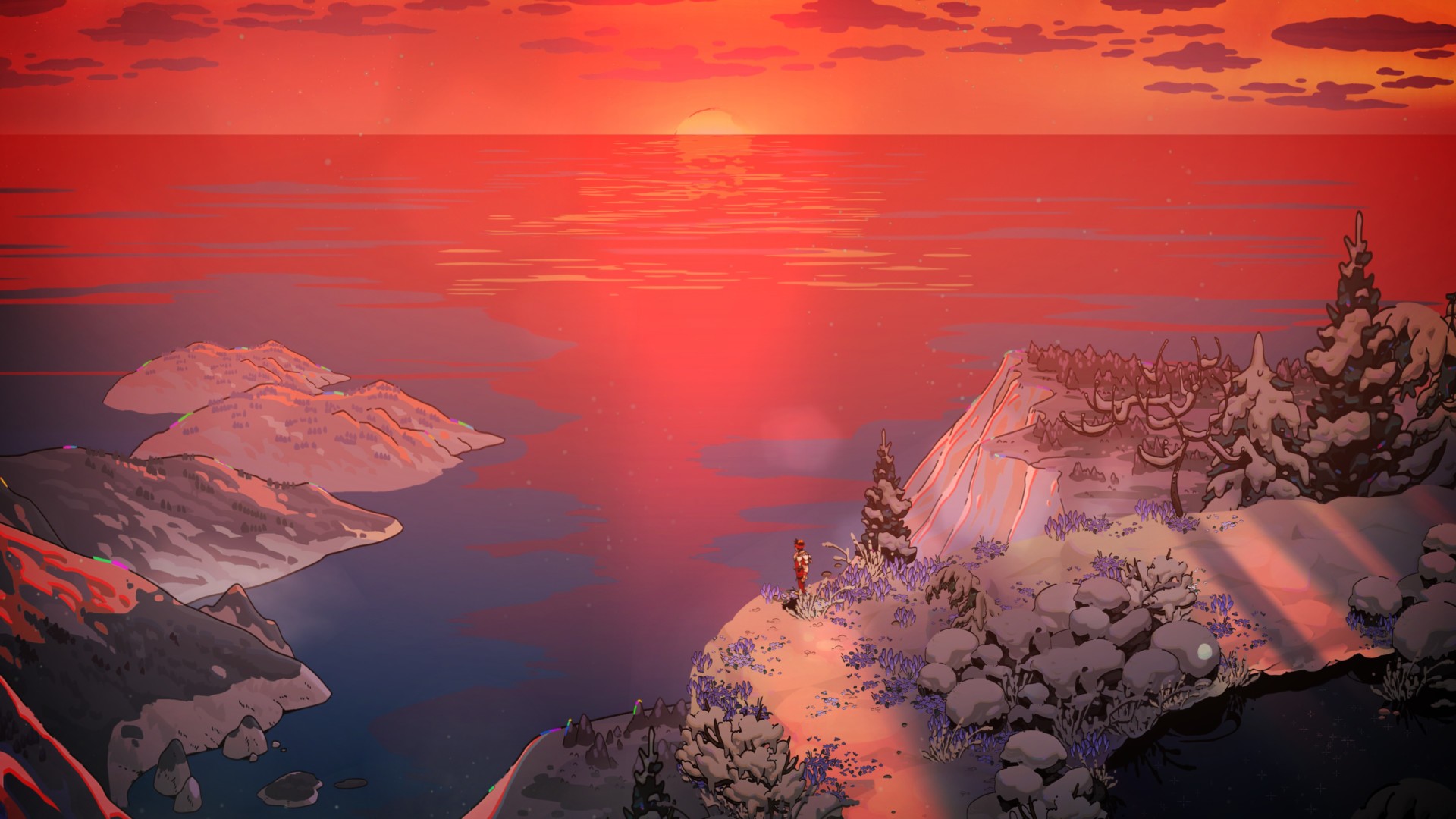 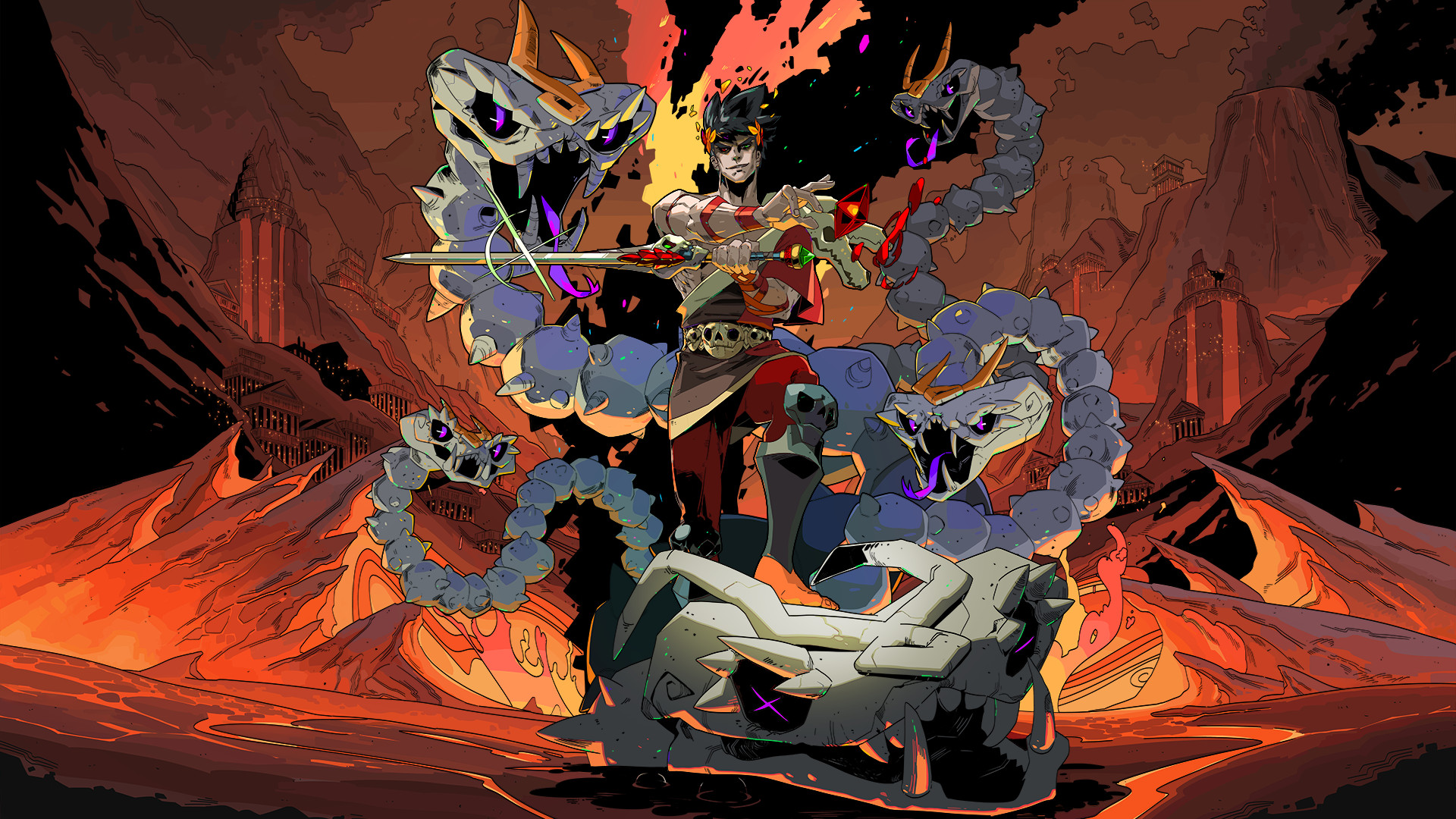 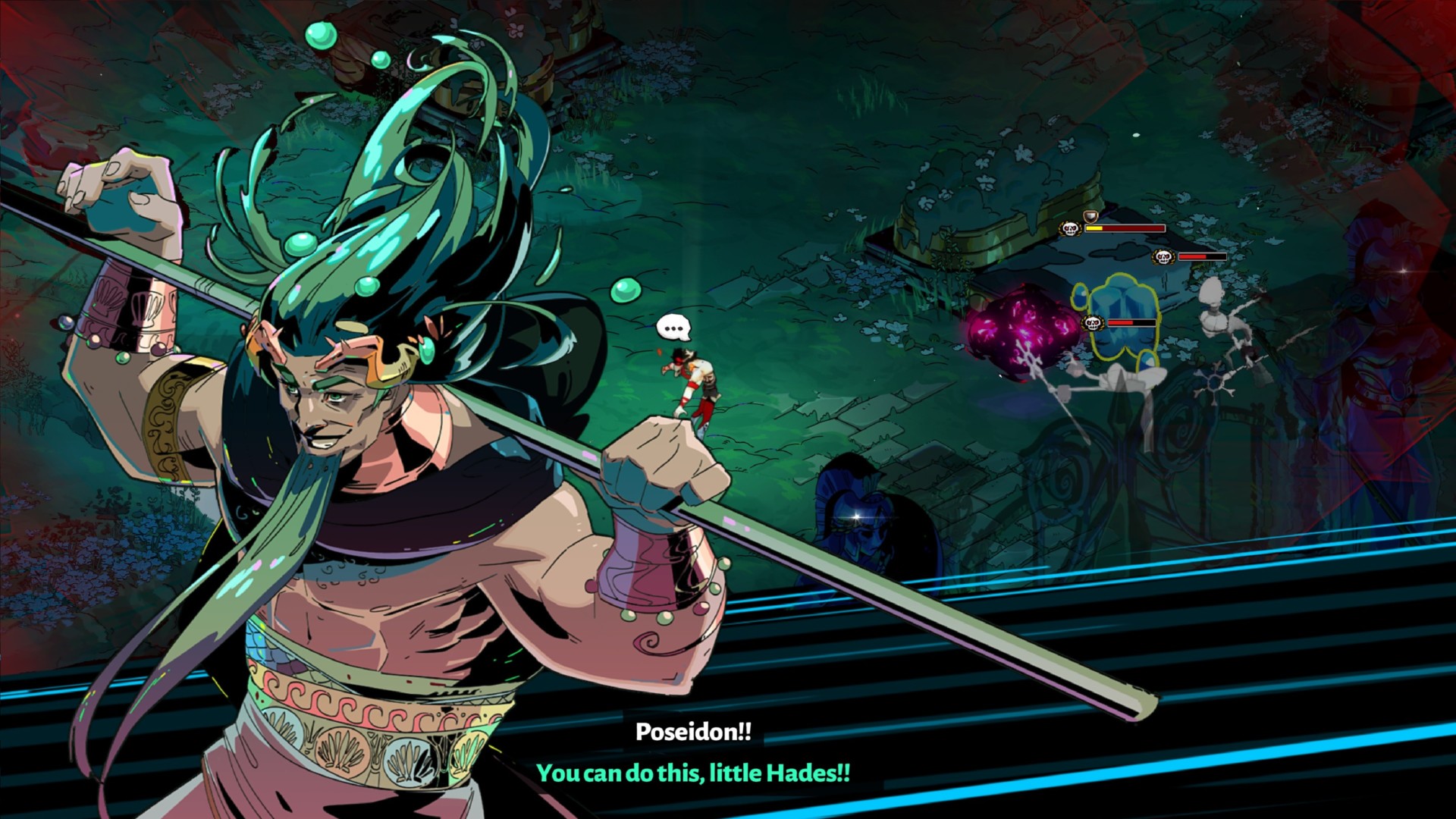 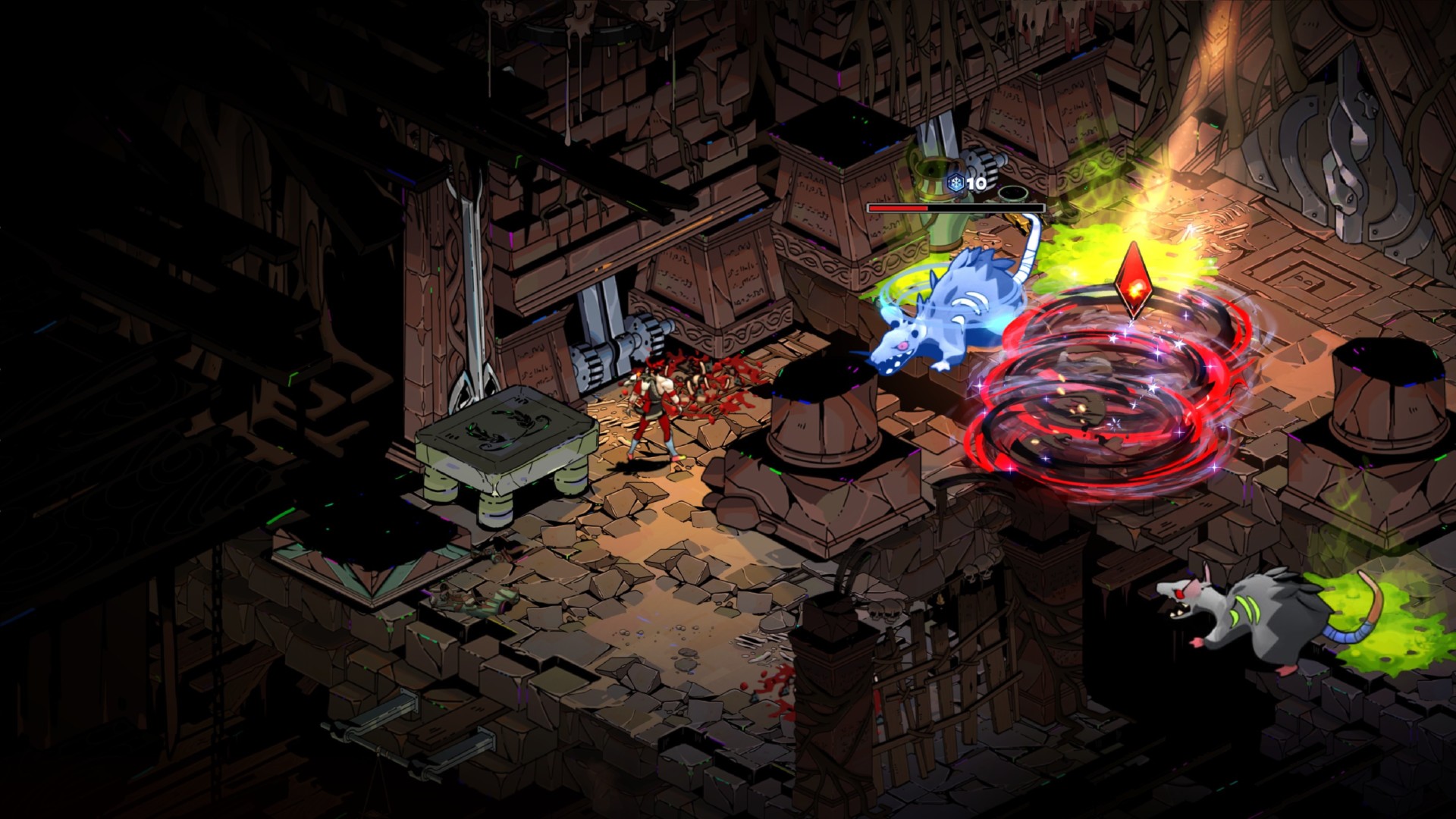 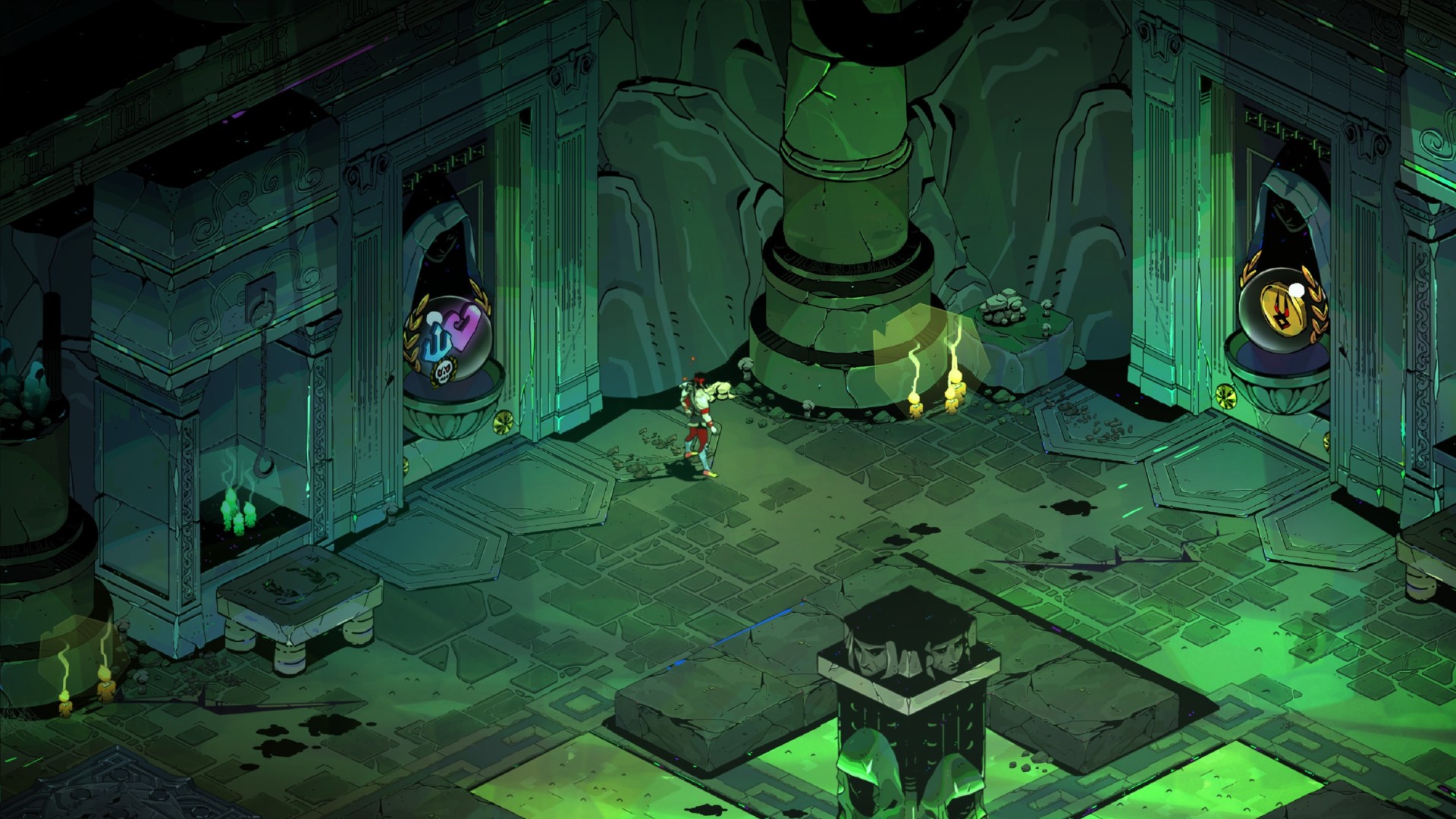 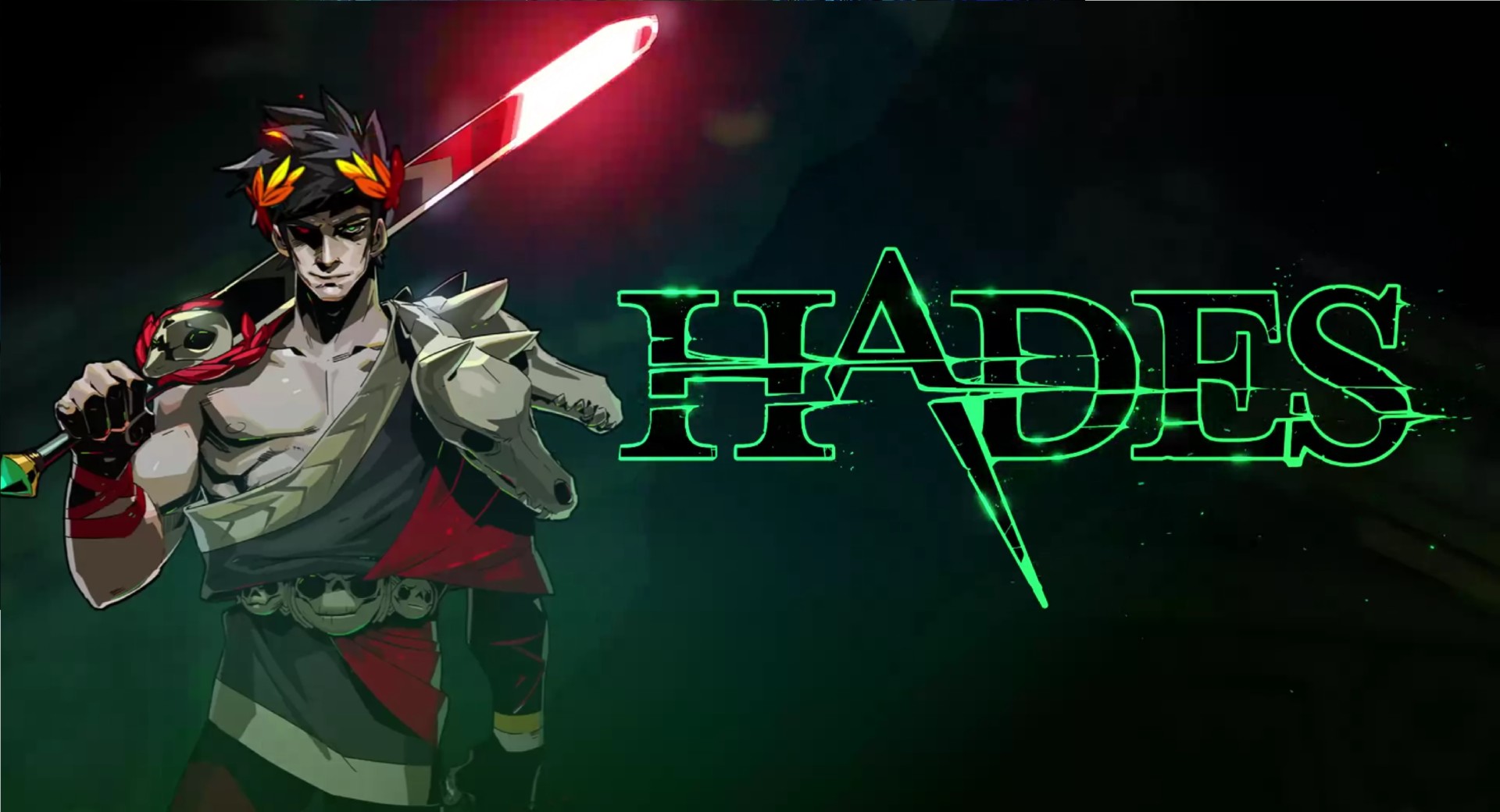 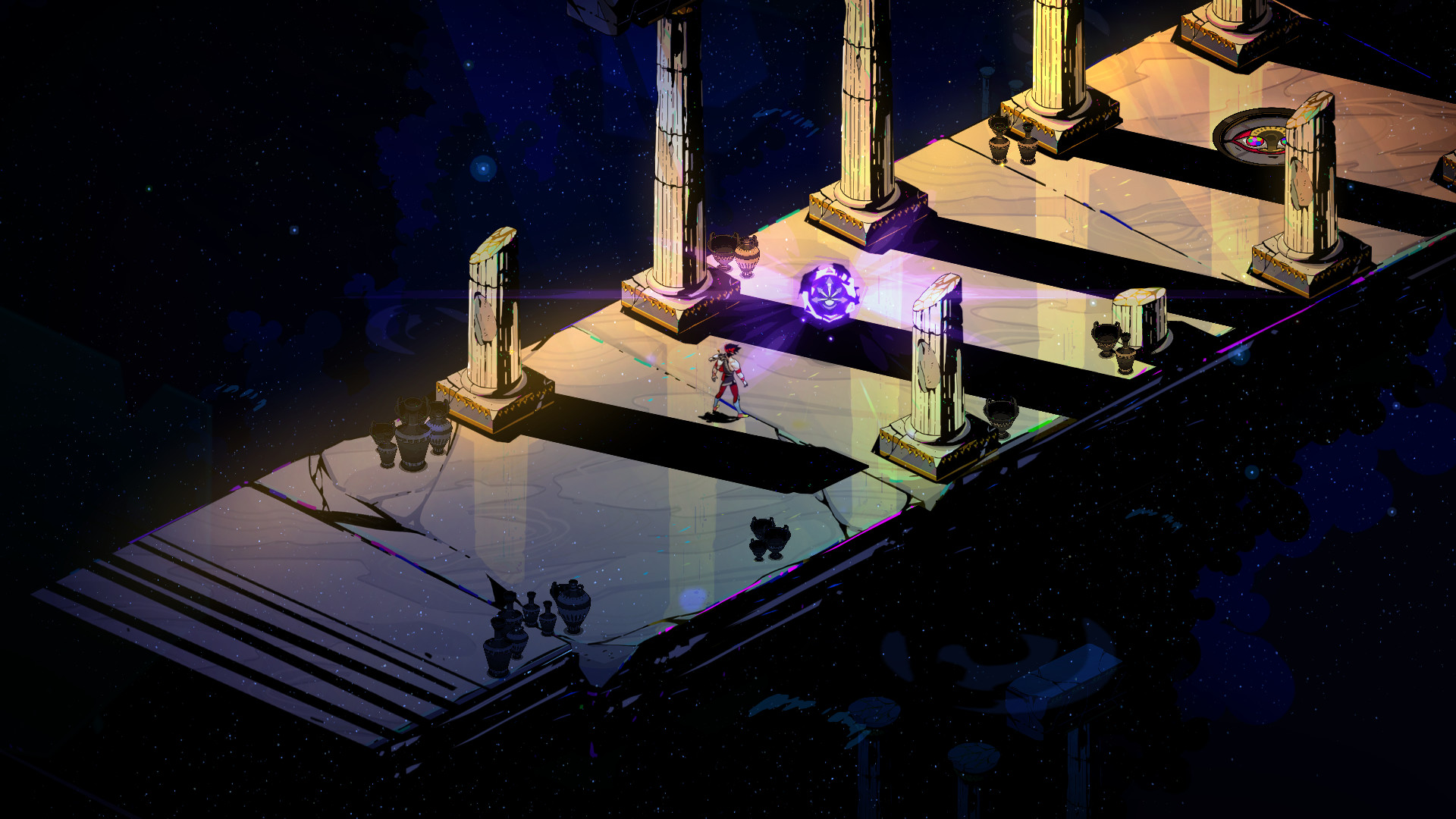 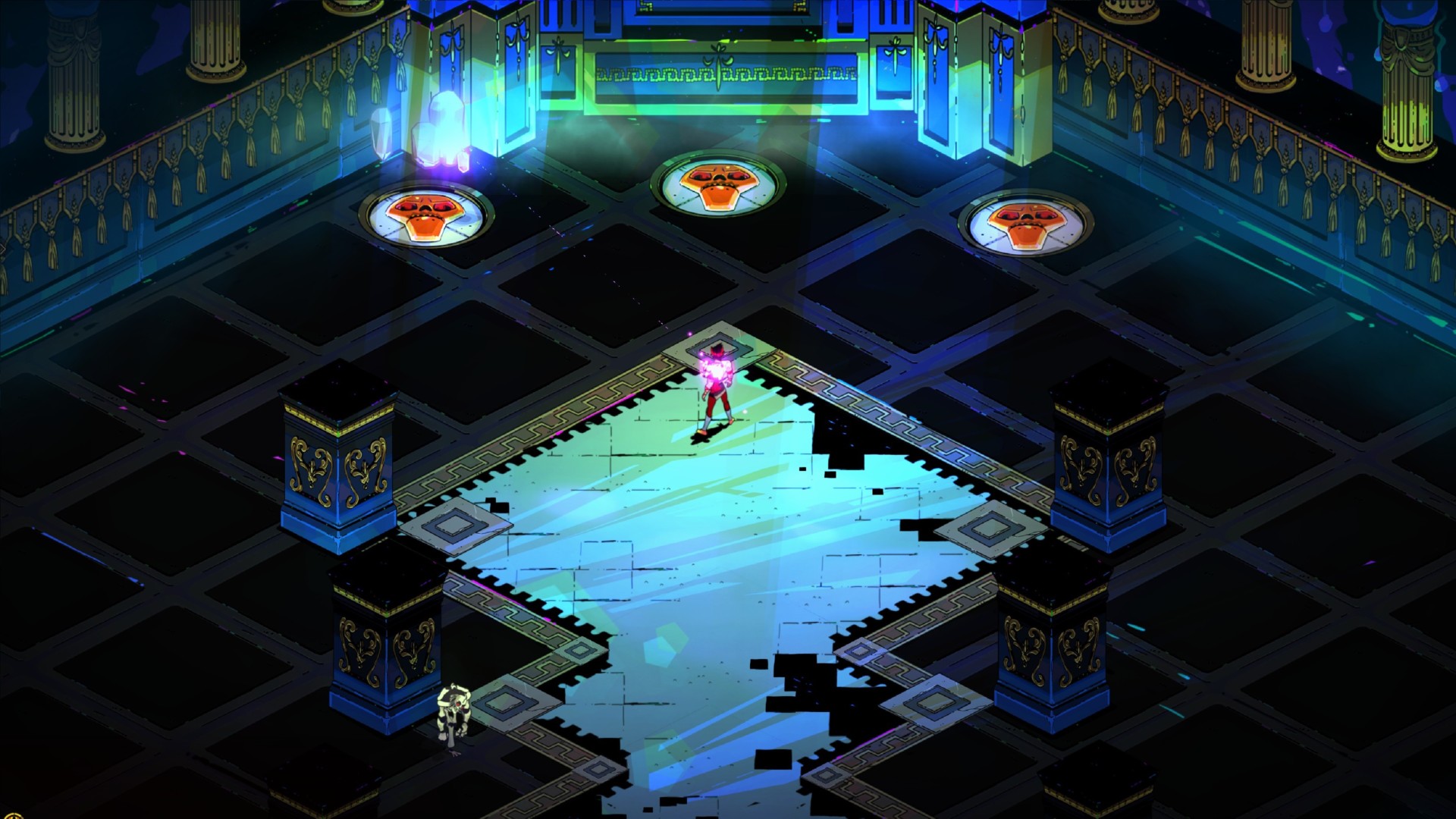 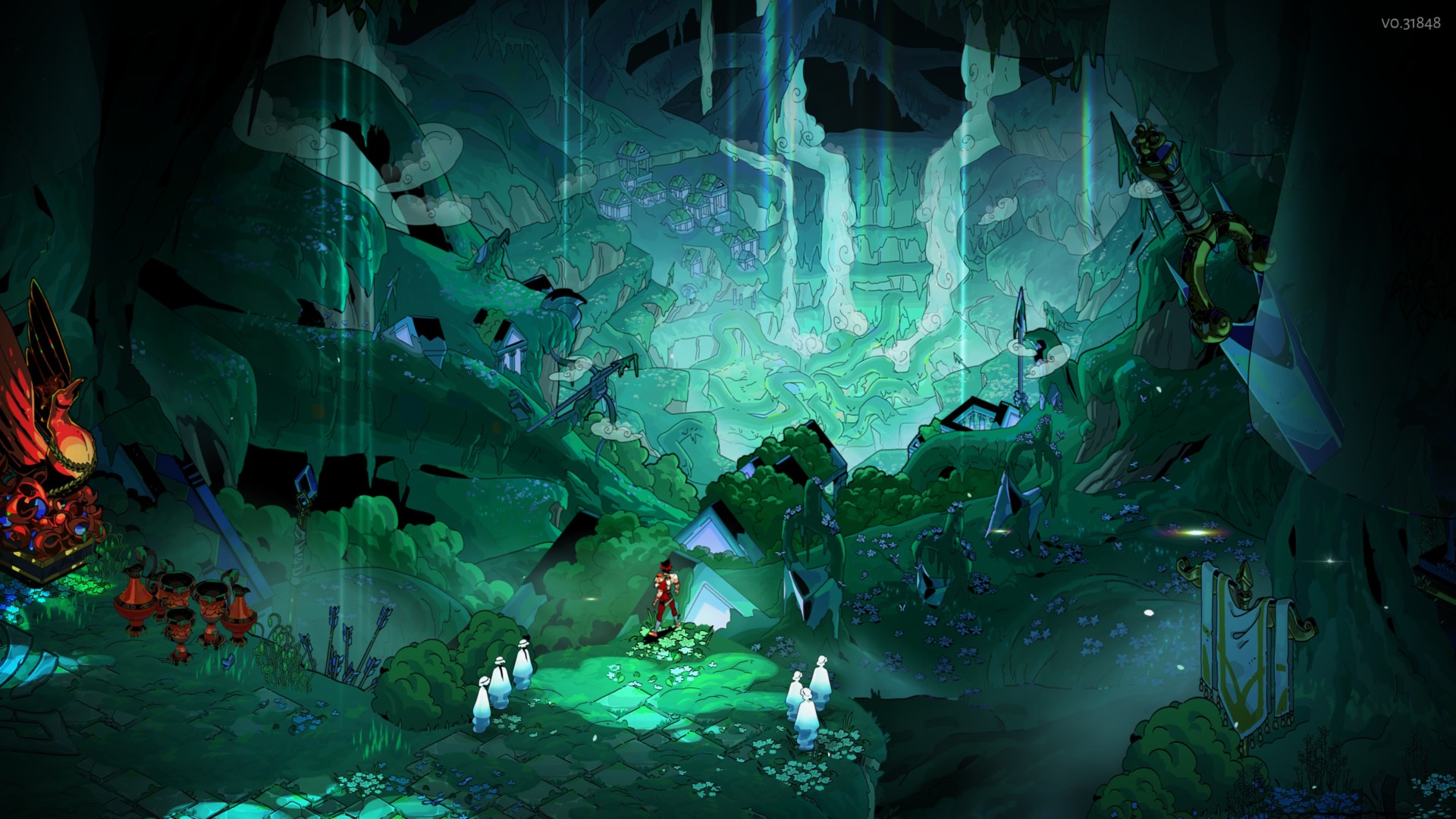 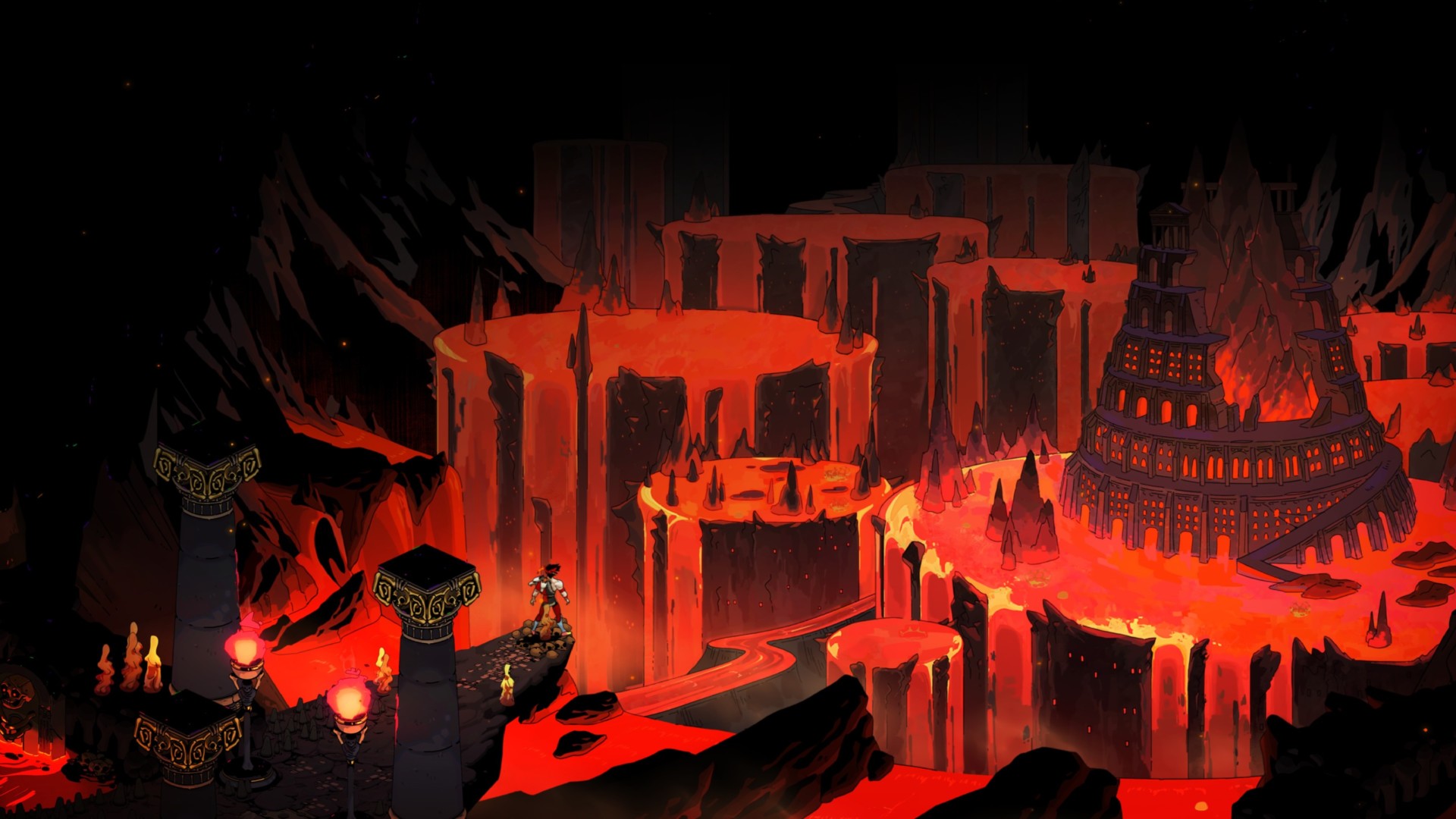 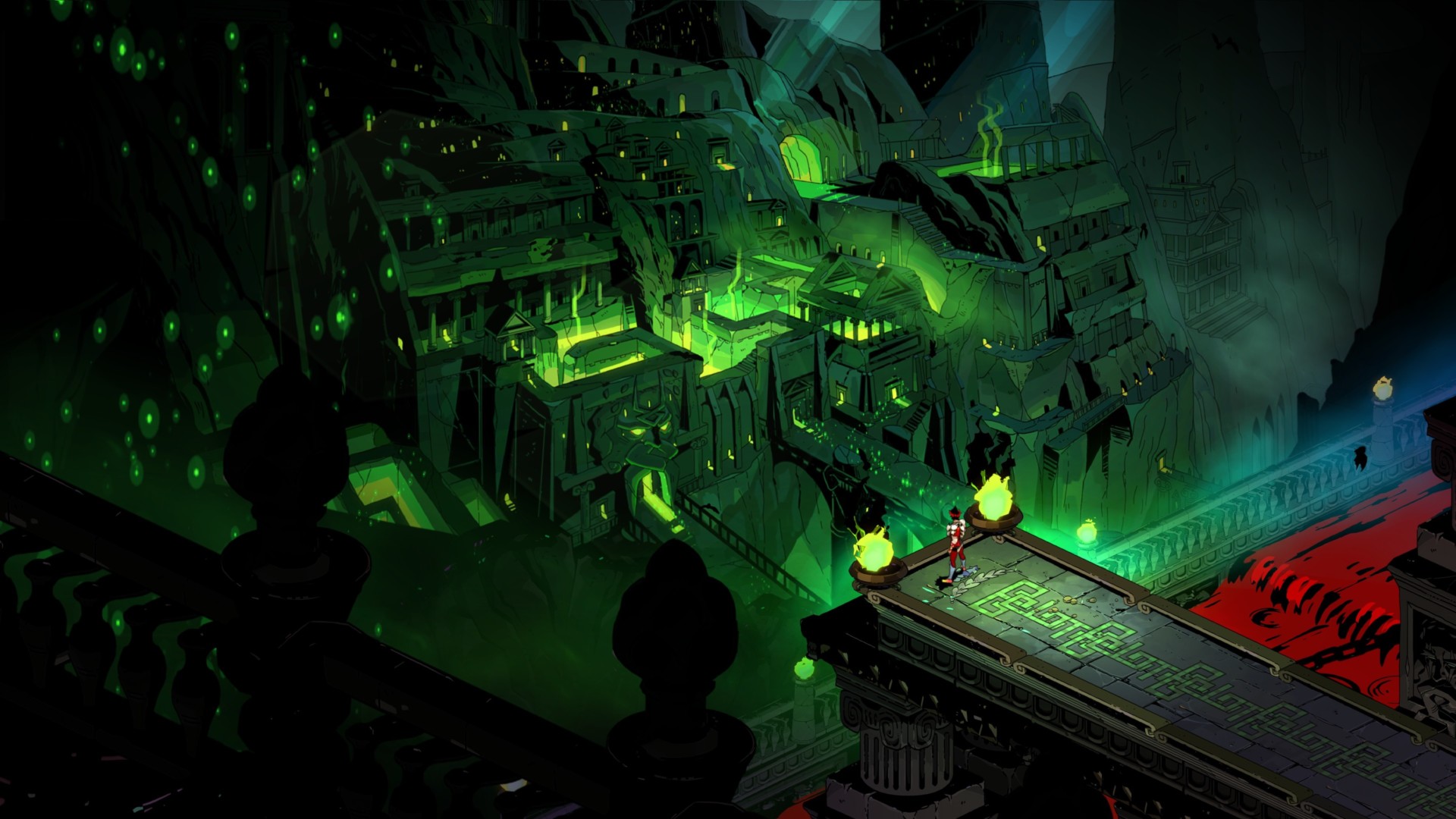 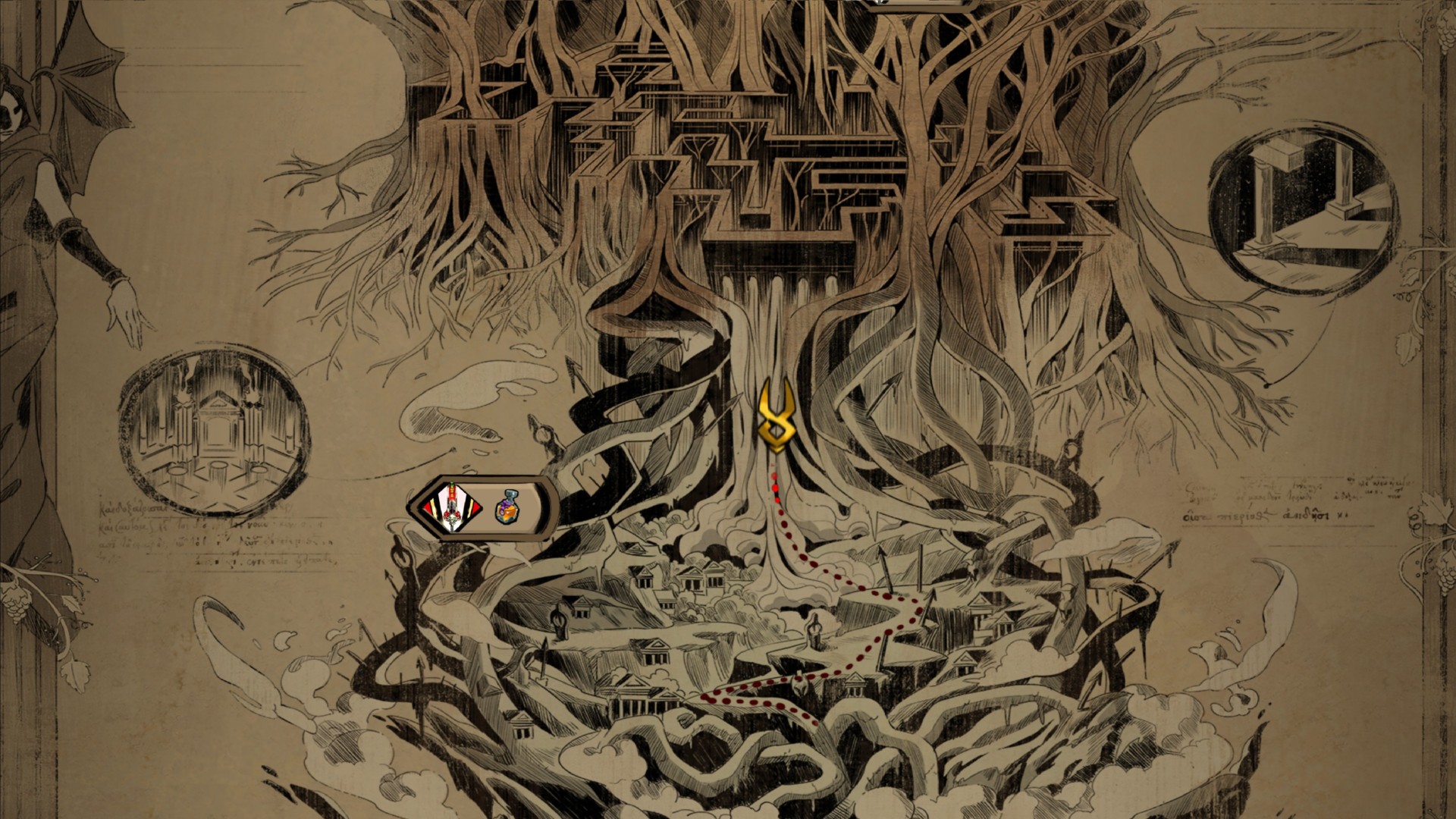 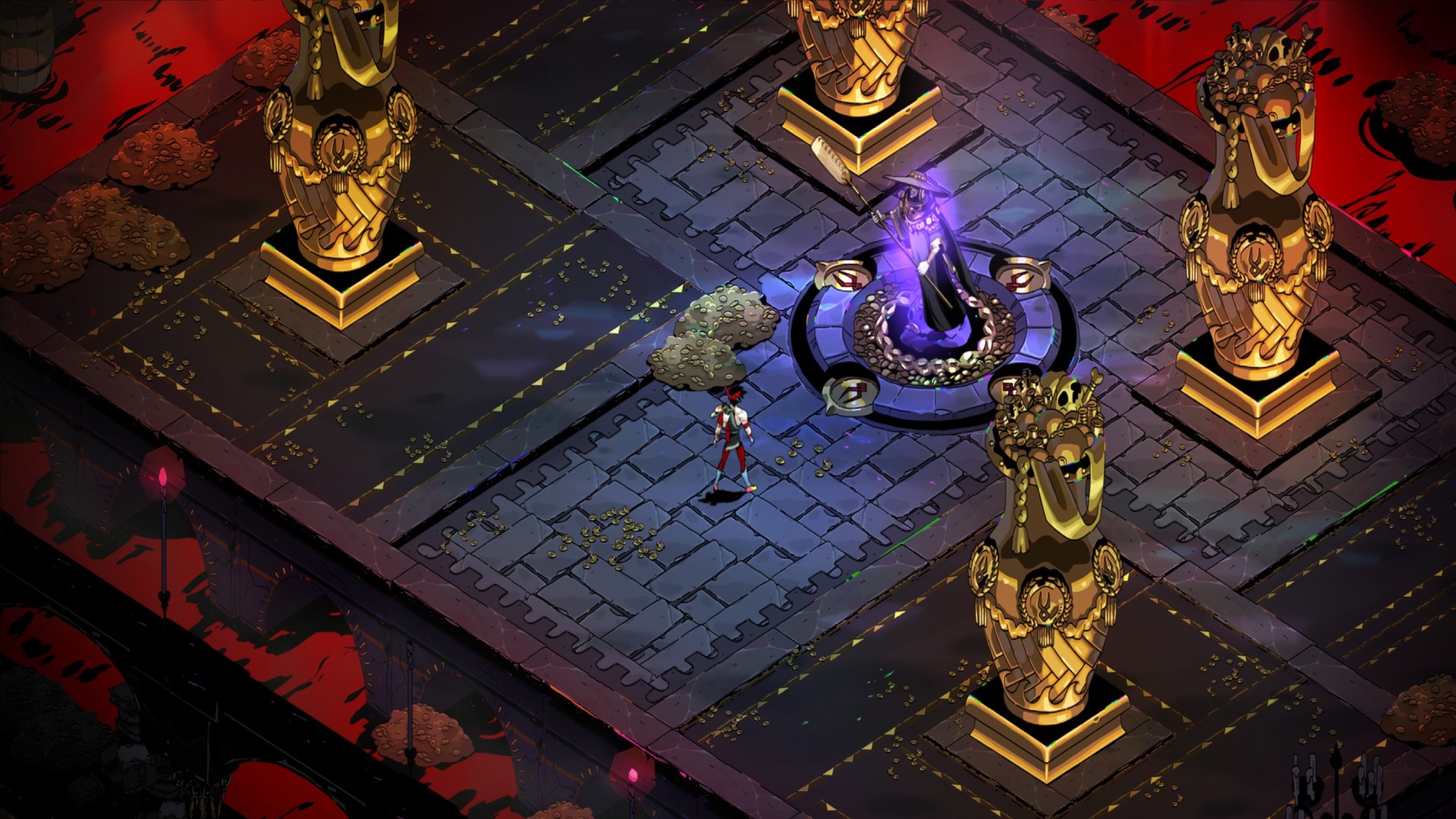 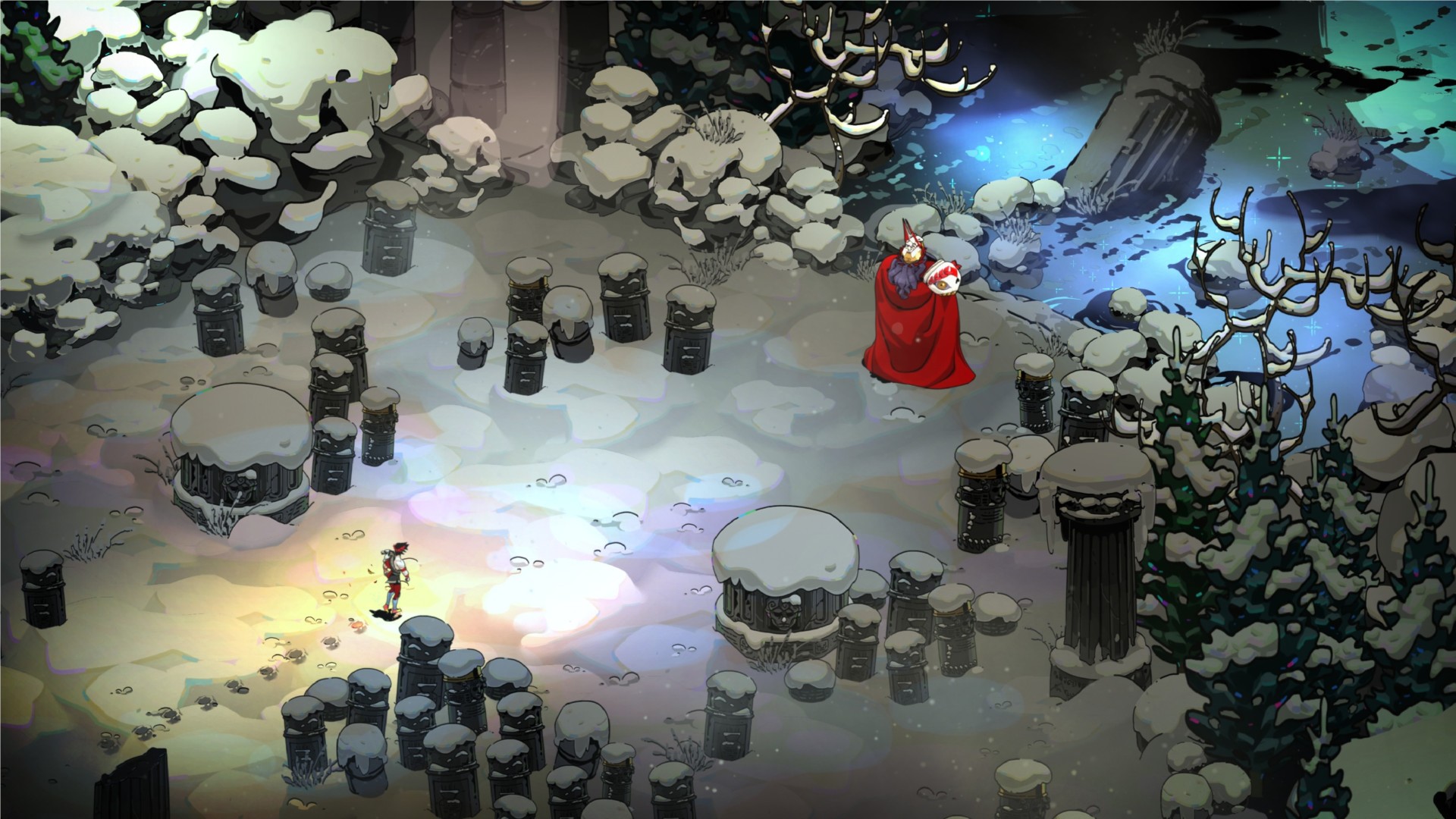