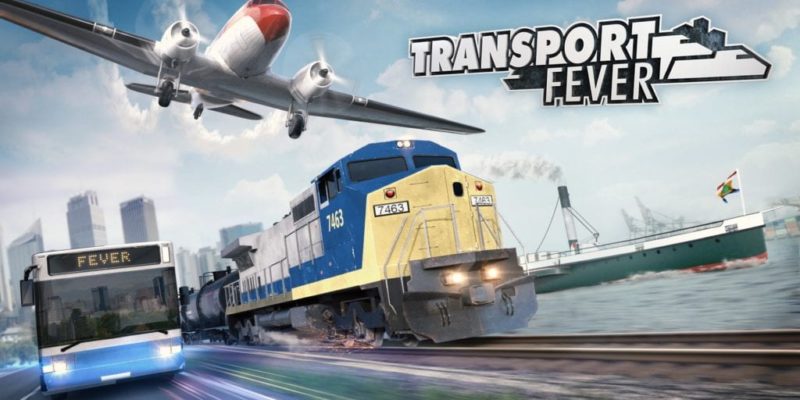 In Transport Fever players will start in 1850 and have to create their own transport empire by building stations, airports, and harbors. The challenge will be to connect complex road, rail, water,  and air networks to supply industries and dynamic evolving cities with everything they need.

The game comes with a campaign mode which includes two campaigns consisting of ten mission spanning 150 years of transport. There’s no multiplayer at the moment but they explain why.

“Due to limited resources and development time, we were forced to make a decision: Either make a great single player or an average multi-player game, and we are convinced that we made the right decision. However we can promise that making a great multi-player game is one of our company’s top future priorities.”

The game will be coming to the PC this autumn and there’s a new official site online.