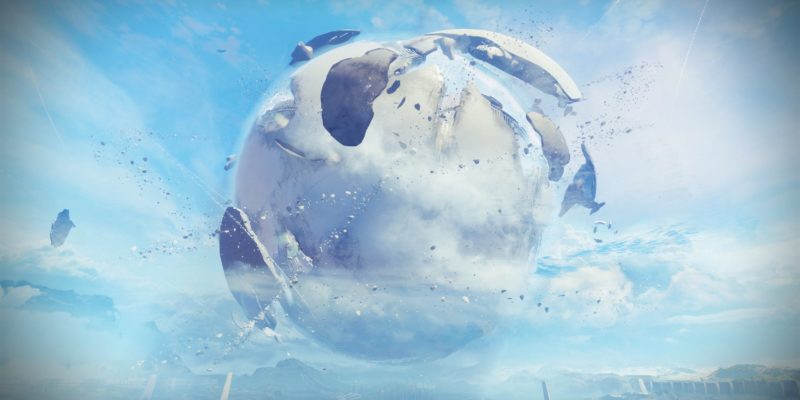 There is plenty of excitement going on in the world of Bungie’s Destiny 2. It is understandable, of course, with the big expansion coming to the game in just a day’s time. Destiny 2: Beyond Light promises substantial changes to the game many know and love, and the renewed interest in the shooter is bubbling. However, ahead of the expansion, a certain event has taken place. The all-powerful Traveler, that sphere in the sky, has healed itself from the damage of the past. The planets of Io, Titan, Mercury, and Mars have also vanished from the in-game map, devoured by the darkness.

This follows a small event that was teased previously by Bungie in regards to the Traveler ahead of Destiny 2: Beyond Light. Players reported seeing the damaged sphere starting to glow, and many speculated correctly that it was in the process of healing. No doubt, this would be good news for the denizens in this particular universe. Unfortunately, the healing of the Traveler comes with the caveat of the encroaching Darkness.

Battle for the light

The Destiny 2: Beyond Light expansion will see players head to Europa to confront the Fallen Kell known as Eramis. Having obtained the powers of The Darkness, the planets of Io, Titan, Mercury, and Mars were the first targets. As the event unfolded, the consequences are clear. Those areas are no longer available. While the big drop of content will happen with the arrival of the expansion, this change to the Traveler could hint at more that will happen in this next chapter. Cue speculation. 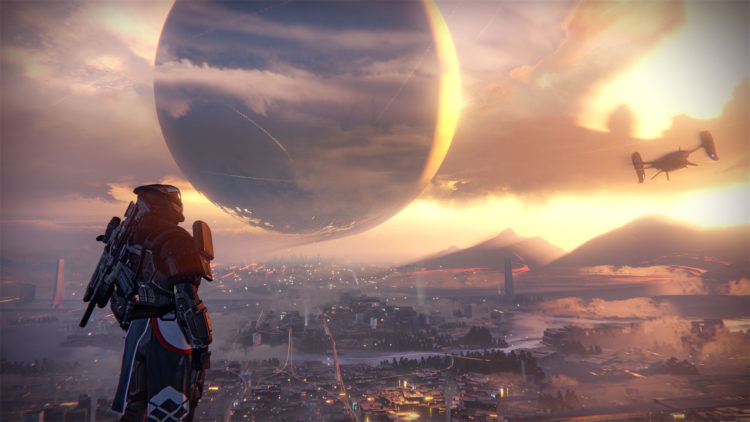 The Darkness has always stood in opposition to the Traveler. With it being healed up, is it prepping the Guardians for the fight of their lives? Or could there be a twist? Is the sphere preparing to leave it all behind and escape from its mortal enemy? It all remains to be seen, as we prepare for the imminent launch of Destiny 2: Beyond Light.