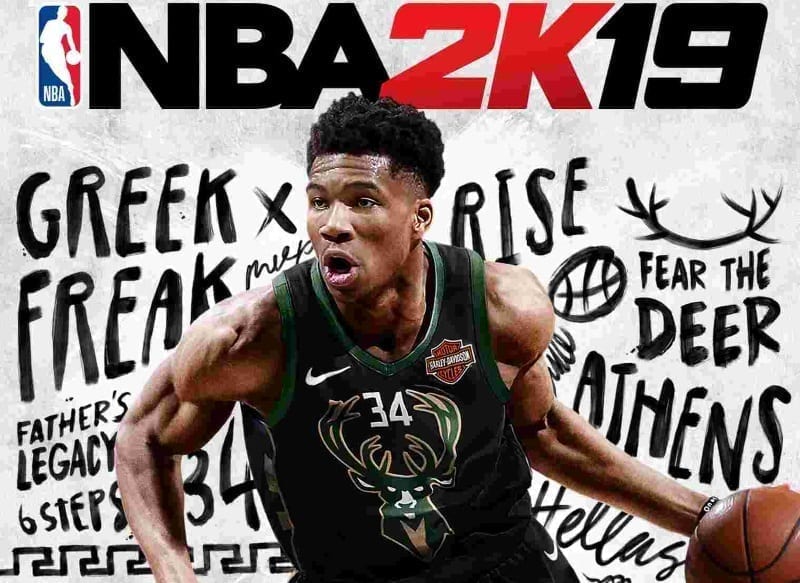 NBA 2k19 joins the other 2K games in the franchise to have a custom created soundtrack. Recording artist Jay Z was the executive producer and contributed to the tracklist for NBA 2K13. This year, we see Travis Scott helping to curate the album’s sound.

This is an honor. I always like the chance to curate music to fit a lifestyle and 2K is definitely a lifestyle. –Travis Scott

The NBA 2K team has also released a vignette discussing his involvement. In the video below, you can see NBA star LeBron James talk to Scott in regards to what it means for him to now participate as this year’s executive producer. Some of the named artists include Fall Out Boy, Cardi B, and Partynextdoor. If you don’t recognize any of the names, you can head to Spotify for the full album and get a taste for what the game will have in store for your ears.

NBA 2K19 is planned for release on September 11, 2018. The game will release on the PC, PlayStation 4, Xbox One, and Nintendo Switch.