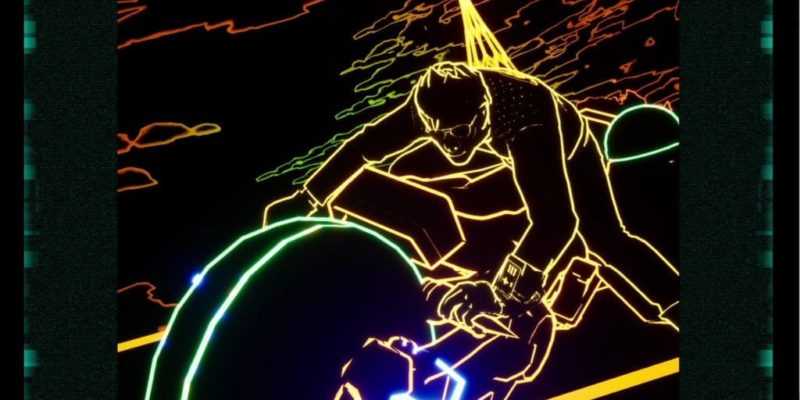 Announced for Steam a few months back, Grasshopper Manufacture and Suda 51 have announced that Travis Strikes Again: No More Heroes will be landing on Valve’s platform this October. Releasing on Oct. 17, 2019, the port will come as a “Complete Edition” that includes both of the DLC packs released for the Switch version. In a recent interview for Dengeki PlayStation, famed gaming auteur Suda confirmed the news and gave some details on content that will be exclusive to the PS4 version.

Owners of Sony’s console can look forward to exclusive T-shirt designs based on some of Sony’s properties. This is similar to how the Switch port has some shirts with designs from Zelda on them. I’d assume that the PC version will likely feature more indie games and possibly a Valve reference. While the interview didn’t bring up the PC port, a recent Steam store page listing confirms that it will be launching simultaneously with the PS4 port on Oct. 17.

In another bit of good news, it looks like Suda is interested in porting the first two No More Heroes games to other platforms. When questioned about the possibility, Suda replied, “Yes. We’re currently in talks with Marvelous to make that happen. It’s in positive consideration, so I hope we’ll be able to make a good announcement.” Whether this means Switch, PS4, PC, or all three, it seems Suda doesn’t want his legacy stuck on the Wii.

While reception to Travis Strikes Again was mixed, it seems the game was successful enough for No More Heroes 3 to enter production. The long-awaited sequel to the Wii duology was confirmed to be happening at E3 2019. If everything goes well with this spin-off on PS4 and PC, there’s a very real chance that the series might come to both platforms. I know I’d be happy, especially since the original No More Heroes is my favorite Suda 51 title.