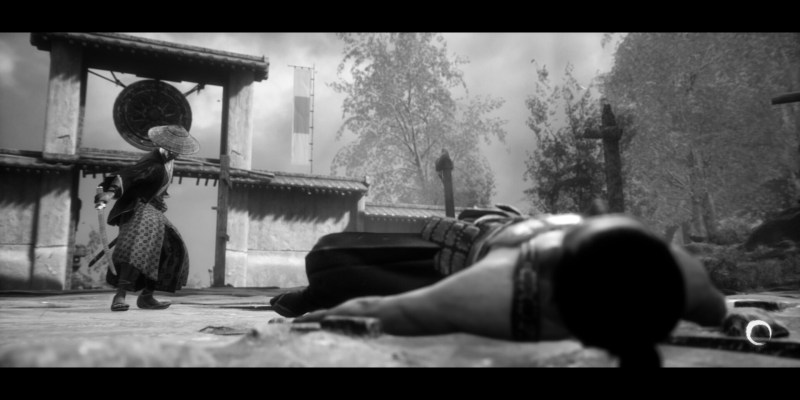 Flying Wild Hog is really putting out a lot this year. The developer already released the extremely short, yet mostly enjoyable Shadow Warrior 3, but it’s also got Evil West and Trek to Yomi on the radar for release. I got to play the first hour or so of the latter game, which covers the initial couple of chapters. And I’m fairly impressed by the game’s style and general presentation. Old-timey samurai adventures aren’t necessarily too hard to find. But this is a fairly unique game with interesting mechanics that has me interested to see where the rest of the adventure leads when it arrives later this year.

Trek to Yomi starts off as games like this often do: the protagonist, Hiroki, is a child training under his sensei, Sanjuro. The opening minutes focus on a tutorial teaching you the basics of the game’s combat. But, naturally, bandits attack the town and Sanjuro has to run out and deal with the threat. After some prodding from Sanjuro’s daughter, Aiko, Hiroki sets out to fight his way through the bandits to find his master. He eventually locates him, to see that he’s in a life-or-death struggle against the bandit leader. Hiroki cuts the man’s face, but both Sanjuro and the bandit lose their lives in the ensuing struggle.

Time jumps ahead a bunch of years to show Hiroki and Aiko as adults. Bandits are attacking a nearby village, so Hiroki and some of his men head off to try and save the people. What happens next will have major consequences, as he finds himself drawn into something much larger than he could have anticipated. Trek to Yomi is entirely in black and white, with a grain filter on by default. It does its best to look like a classic Kurosawa film and, honestly, it works. The game is gorgeous and looks terrific. 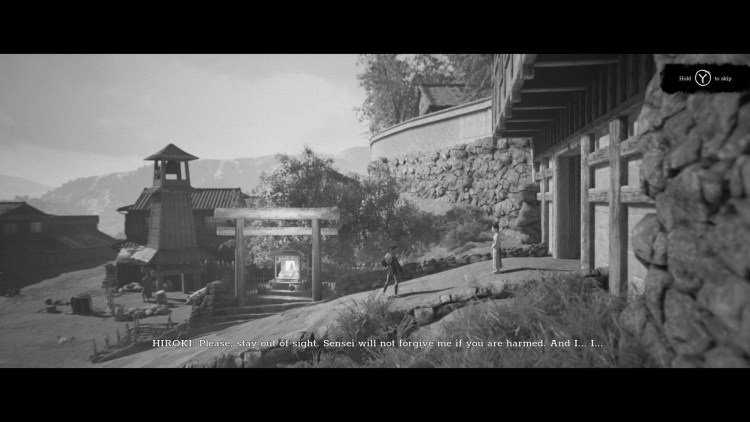 I must take your head

Movement in Trek to Yomi is broken into two types. When in combat, you’re locked on a 2D plane. You can press a button to change the direction you face, use light or heavy sword slashes, as well as dodge, block, and parry. You have to manage your stamina, too. Dodging, blocking, and attacking all consume it. If your stamina meter depletes, you’ll become winded and have to wait for a bit to move freely again. Combat is appropriately impactful, but it feels more deliberate as opposed to immediate.

You’ll typically cut a foe down with two light slashes or one heavy. Armored enemies, however, take more damage and can be dispatched with finishers. When you’re not fighting, movement is 3D and Hiroki can explore the areas, often finding ammunition, upgrades to stamina and health, collectibles, and shrines that grant healing and checkpoints. Optional tasks will also reward you with bonuses. Trek to Yomi is very cinematic, though, with the camera taking many variable dynamic angles that dramatically show the events during traversal. All dialogue is in Japanese to add to the game’s authenticity, and the voice acting is top-notch.

Trek to Yomi is seeming like a great addition to Flying Wild Hog and Devolver Digital’s body of work, so I’m eager to continue my playthrough once release approaches. Cutting down enemy after enemy by making smart use of parries and quickly dispatching weaker foes with a vicious one-two is satisfying and visceral, and I’m very curious to see how the full game ends up upping the ante. One thing’s for sure, however: things are only going to get worse for Hiroki as the bodies pile up at his feet. 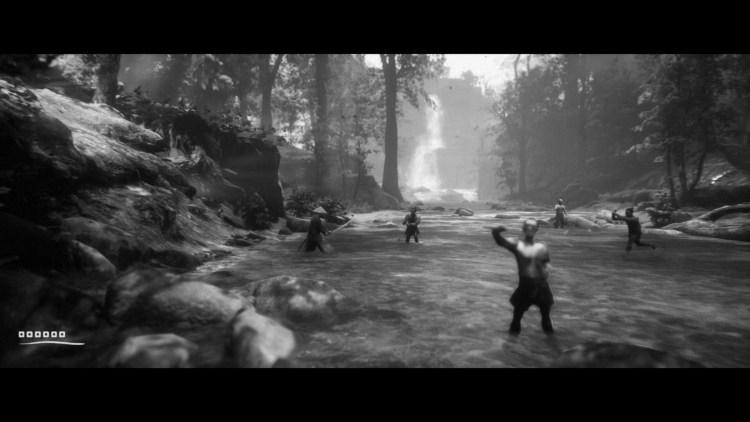 By Martynas Klimas23 hours ago
Previews