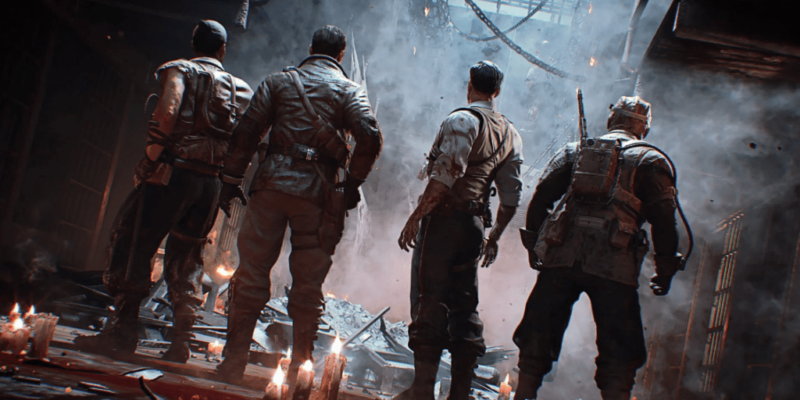 The Call of Duty franchise is certainly one of gaming’s biggest and most iconic series. Much of that has to do with its status as one of the most-bought and most-played games every year. Activision has basically created a factory-line process in terms of different studios working on each iteration, and the well-oiled machine shows no signs of slowing down.

One of those studios is Treyarch, who gave gamers everywhere Call of Duty: World at War and the entire Call of Duty: Black Ops line of first-person shooters. The studio also worked on Call of Duty 2: Big Red One and Call of Duty 3 back in the day. However, the studio will soon lose one of its more renowned leaders: Jason Blundell.

As announced on Twitter, Blundell will be leaving the company. The studio co-head and game director is a development veteran of 13 years, and his mark on the Call of Duty franchise is indelible.

We wish to thank Jason for his many contributions to Treyarch. We’ve enjoyed our journey together and wish him the very best going forward! pic.twitter.com/Tb8o36VWb2

“We wish to thank Jason for his many contributions to Treyarch,” the statement reads. “We’ve enjoyed our journey together and wish him the very best going forward!”

One of Blundell’s most prominent contributions is to Call of Duty‘s popular Zombies mode. He worked on it in World at War before progressing to the directing seat from Black Ops 3 onwards. In total, Blundell has contributed to eight games in the franchise thus far.

It would make sense, then, for the mode to have a special place in his heart. “During my time at the studio, I’ve been privileged to work on a number of projects, wearing many hats along the way, with my time on the Zombies team proving to be quite special,” Blundell wrote. “It’s a team comprised of some of the most creative and talented developers in the industry, many of which you never see because they’re behind-the-scenes shaping the direction of each experience.” 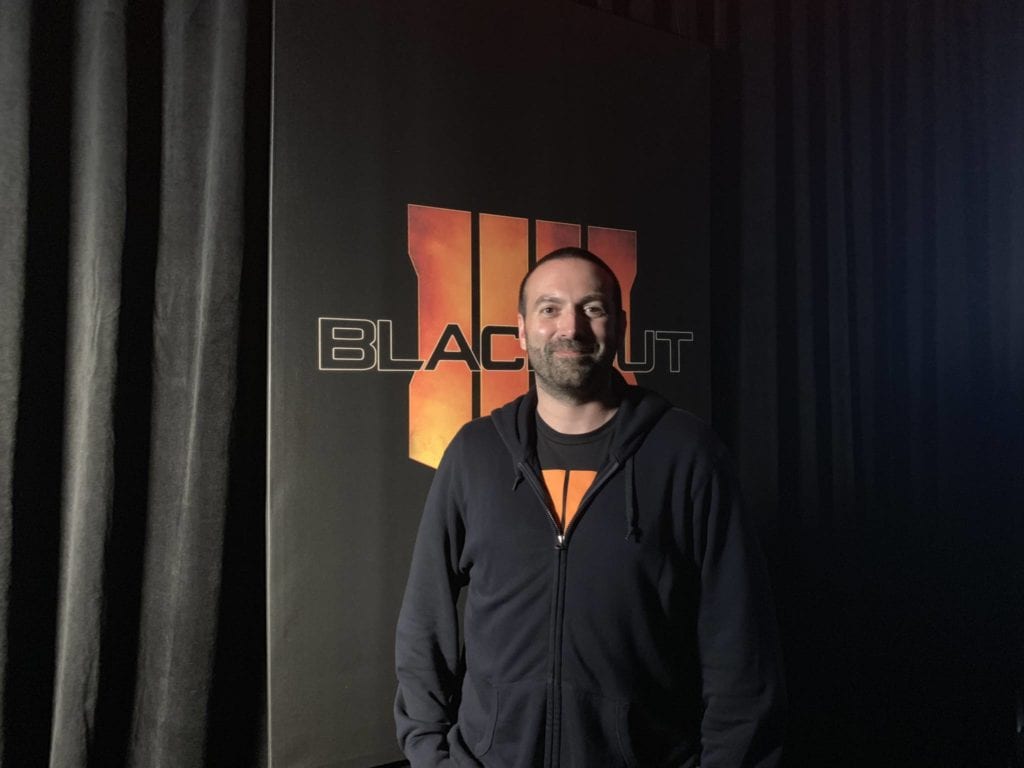 Of course, the whole mode would be nothing if not for the fans. “Your passion, enthusiasm – and, frankly, your craziness – has been a continued source of inspiration,” he continued. The back-and-forth between devoted developers and their community of fervent fans encapsulated the “the beauty of zombies.”

Blundell has not shared where he will head next, but Call of Duty will rumble on. A battle royale mode is rumored to be coming for Call of Duty: Modern Warfare, and the constant leaks have Activision using their full legal authority to combat that.