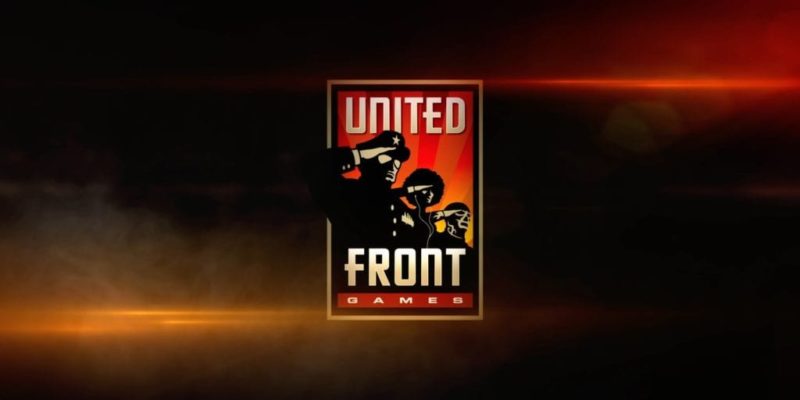 United Front Games’ PC-only follow up to Sleeping Dogs, Triad Wars, has finally been revealed. I say “finally,” both because its been teased by the developer for so long (more than a year now) and because the unveiling was scheduled for Monday. It’s still Monday here on the west coast of the US, but for a lot of people this reveal pretty much took place on Tuesday.

But enough quibbling over timing, what’s this Triad Wars business all about? Well, according to United Front it’s an “online open-world action-adventure game,” where you’re an enforcer in the Triad, hoping to establish and expand your criminal enterprise. Based on that same introductory text, you’ll be setting up a home turf, running some money-making operations of a dodgy nature and doing the driving, shooting and martial arts-ing you remember from Sleeping Dogs.

Precisely how this is all going to be structured isn’t really clear right now. The trailer (below) gives a few snippets of various menu systems, so I suspect you’ll be levelling up by doing open world mission types, then spending that xp/money/whatever to upgrade your enterprises. Maybe. Again, it’s not clear. It’s also not clear whether this game will be free to play. I still strongly suspect that will be the case, but pricing doesn’t appear to have been confirmed or denied anywhere that I can find.

Closed beta sign-ups are being taken now, at the Triad Wars site. Early 2015 is the proposed release window.

I’m saddened by the conclusion of the trailer where one of United Front says that people loved Sleeping Dogs for one of two reasons; either the cop aspects, or the criminal ones. No man, I loved it because it was a single player open-world game with really strong characters and story.