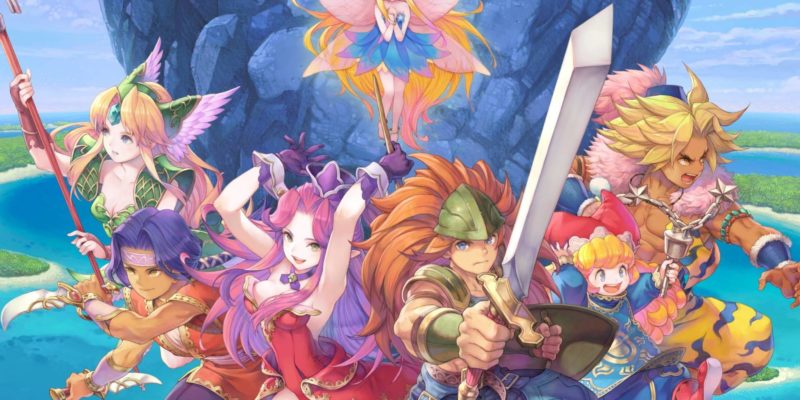 The current generation of gamers have more than just new releases to look forward to, it seems. Remasters have been all the rage, especially with Capcom’s success with the Resident Evil series. Square Enix is also part of that revival movement, considering the upcoming Final Fantasy VII Remake. However, that is not the end of it, as classic role-playing gem Trials of Mana is coming back as well. To make things even more enticing, a demo for the RPG remake will release on Steam later today.

A return of the legend

Ahead of the game’s launch in April, Square Enix has also released a final trailer for Trials of Mana.

For those new to the series, or even returning veterans, the demo will give you a taste of the modern Trials of Mana. The remake of the 1995 Super Famicom classic looks great, and its demo will allow players to experience the opening of this epic adventure. It will be up to you and your retinue of heroes to adventure and seek the Mana Sword, as well as hold back the invasion of the world-threatening monstrosities that are the Benevodons.

The demo for Trials of Mana arrived last night on the PlayStation 4 and Nintendo Switch through their Japanese storefronts. A PC version of the demo was announced for Steam as well, but we haven’t seen this materialize just yet. When it does show up, though, you can expect support for the English language, among others.

Much like its predecessor, Secret of Mana, this game holds many of the familiar systems of the classic RPG. Your party of three will seek treasures and vanquish monsters as you explore the world around you. What makes it more unique is the fact that co-op is a feature. However, rather than three-player co-op like in Secret of Mana, Trials of Mana will have two-player co-op. With up to six different possible playable characters, there are plenty of ways for you to spice up your adventures. 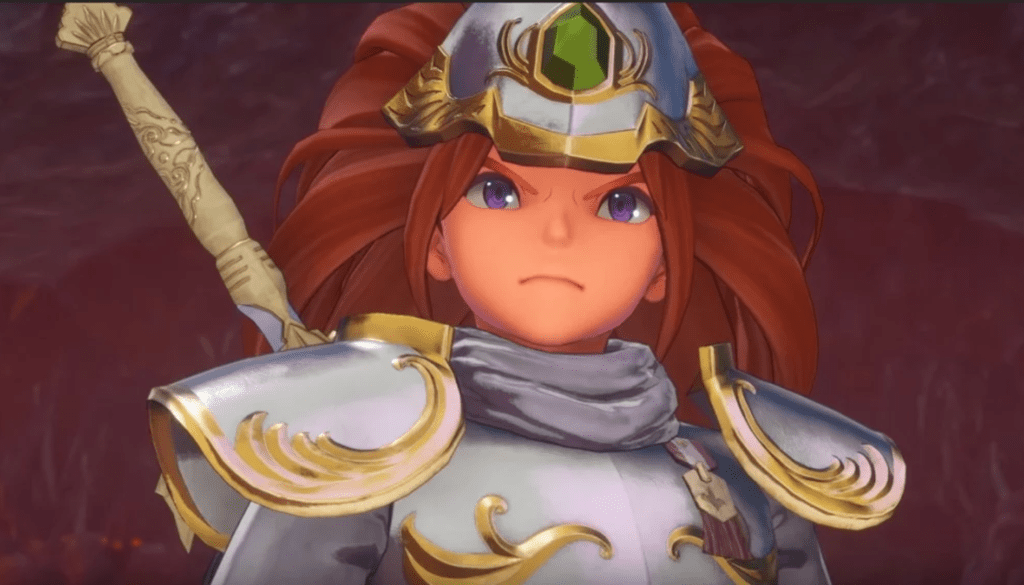 The leveling and class systems should prove familiar to any fan of the genre. Light and Dark class alignments will also increase the replay value of the game. Needless to say, the role-playing genre will only be better with this remake.

Trials of Mana launches this coming April 24 for all the abovementioned platforms. We don’t know when exactly the demo will launch for PC today, but keep an eye on the title’s Steam page if you’re interested.

Prepare to Exit the Gungeon, as it’s now out on Steam