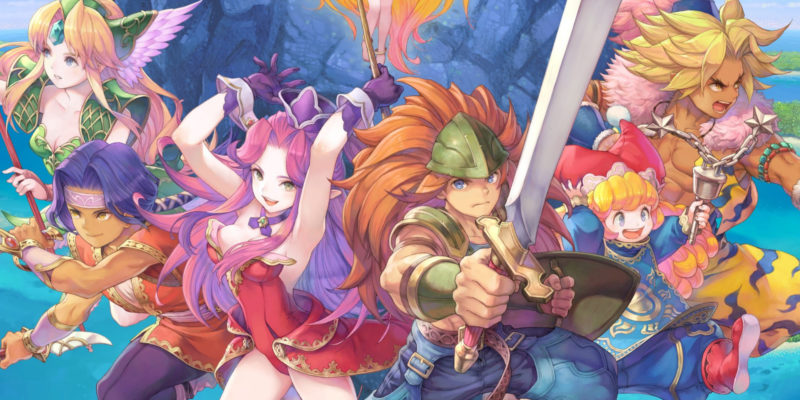 Were you hoping to try out the Trials of Mana demo to see if the game is right for you? Too bad! The demo has disappeared from Steam amid reports that players found a way to access the full game. This is why we can’t have nice things.

In a very simple post on the game’s Steam page, Square Enix explained that the Trials of Mana demo is going away for a little while. The company has elected not to elaborate further:

Due to unforeseen circumstances, we need to temporarily take the Trials of Mana Demo on Steam offline, we hope to have it back up again very soon.

Please rest assured, all progress made by those who have downloaded and played the demo will remain and be carried over when it’s back online.

While Square Enix hasn’t given an official explanation for the removal of the demo, commenters have been quick to connect the dots. Posts on Reddit show just how easy it is to bypass the Trials of Mana demo’s content lock, gaining access to the full game.

This kind of problem rears its ugly head frequently. Making a confined demo for a game can be a lot of work, but simply locking the rest of the game’s content behind a barrier often ends in disaster. 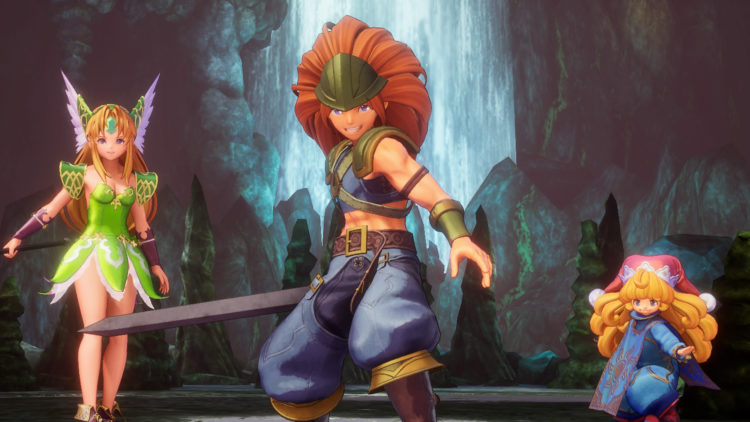 A few commenters on Steam have been eager to blame Square Enix’s reliance on Denuvo anti-piracy DRM for the actions of pirates. The logic behind these comments is that Denuvo, which slows down PCs and makes playing legitimate games more difficult, invites players to find new workarounds to avoid DRM.

This “look what you made me do” mentality is unhelpful, as it’s likely that Square Enix will simply double down on DRM in future. Now that there’s a proven track record of pirates taking advantage of the company’s mistake, Square Enix will be even more eager to avoid a similar catastrophe next time.

It’s uncertain how long we’ll have to wait for the Trials of Mana demo to return to Steam. In the meantime, however, you can still purchase the full game itself. Thanks to Steam’s No Questions Asked refund policy, it’s even possible to play up to two hours of the game before deciding whether to keep it. What’s more, Square Enix has promised that those players who did try out the demo will still be able to carry their progress into the full game if they make the purchase.

One thing is clear, though. If gamers want to continue enjoying free demos for games like Trials of Mana, it’s probably best not to take advantage of companies’ hospitality.