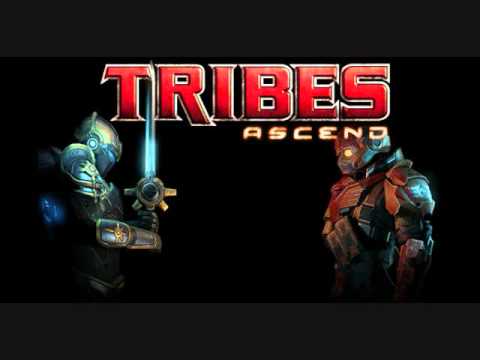 Hi-Rez Studios’ Todd Harris has revealed that the Tribes: Ascend beta will get underway at the start of next month.
Speaking in an interview with Cyberlink, the beta test date has now been set for 4 November and testers can get their name down by heading to the Beta sign-up page.
Hi-Rez are looking to add a few thousand testers when the Beta launches and applicants will be picked through the registration process, promotions/contests and those that pre-order the starter-pack.
Pre-order details are still to be finalised but they expect to offer a 33% discount and access to the beta. More information on this ‘VIP pack’ is expected this week.
The beta is expected to ramp-up as it progresses prior to an open beta at some point in the future.
The good news is, in case you haven’t been following the game, is that it’s free to play and it’s being supported with micro-transactions and the sale of  load-outs which determine your character type and weapons.
Source: Blues.