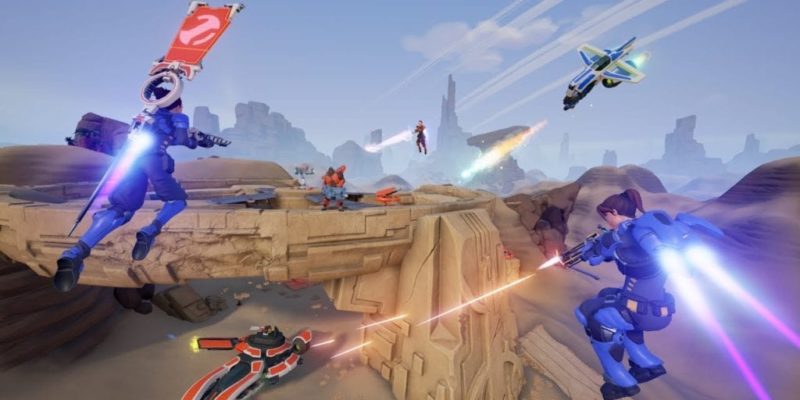 Archetype Studios has been working on their Tribes-like key-pack shooter Midair for a while and they have taken the next step to getting more players involved with its development.

Midair has just hit Steam Early Access where it’s available for £22.99. Midair first appeared as a Kickstarter on 5 May 2016 where it easily surpassed the $100,000 funding goal. There’s no doubt it plays homage to the classic Tribes, and although it may look a little more cheery, the gameplay looks quite similar.

A new trailer has just been released to celebrate the Steam launch.