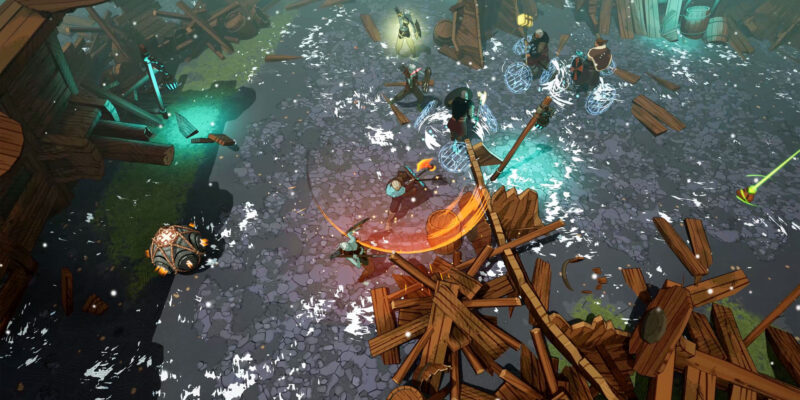 Progressing through Tribes of Midgard requires you to complete a few quests and events in order to earn fragments. In turn, these will be used to unlock the lair to the Fenrir Saga boss fight. Here’s our Tribes of Midgard quests, fragments, and events guide to help you with the activities that you’ll encounter as you’re playing the game.

There are four types of fragments in Tribes of Midgard:

Jotnar Fragments are self-explanatory, but you can take a look at our Jotnar battles guide to learn more about these giant enemies. As for Quest Fragments, you can pick up a quest from the board in front of the Seeress’ Hut. You can only have one sidequest active at a time, and these usually entail talking to an NPC who’ll provide you with a task. These include defeating specific enemies, gathering various materials, or clearing a dungeon. 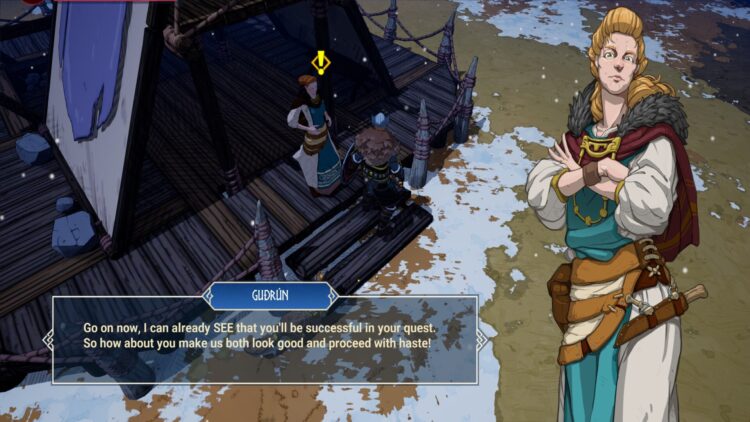 Hideout Fragments, meanwhile, can be found in, you guessed it, a Hideout. These are special dungeons are denoted on your map by an icon of a large cave. Once inside, you’ll fight numerous mobs from various biomes. Then, you’ll look for a lever that can open the next floor.

Hideouts tend to have at least three floors. The bottommost area has a unique/elite enemy and a treasure chest which drops the Hideout Fragment.

Note: In some cases, a quest will also require you to find an artifact inside a Hideout, allowing you to hit two birds with one stone. 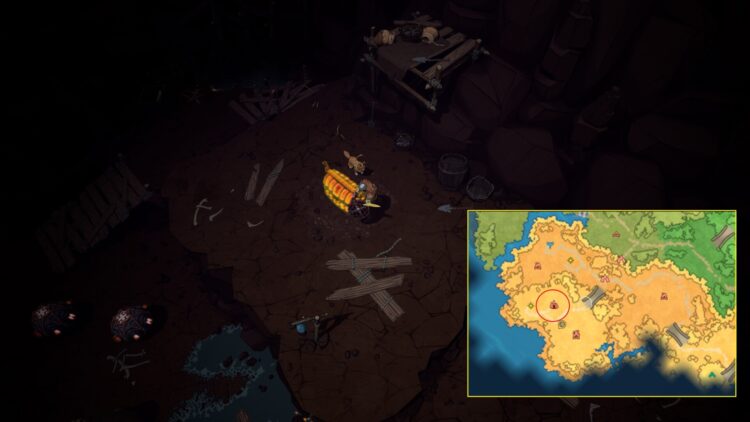 Lastly, Tribes of Midgard has three types of random events. Since each one has a timer, you’ll need to complete them before the time elapses (though they can reappear down the line). First, there’s the “Roosters of Ragnarok” event. You might see two or three of these roosters at various parts of the map. You need to chase and capture them.

Then, there’s the “World Tree Stag” event. You need to hold the interact button while close to the large stag, Duneyrr, to complete the objective. 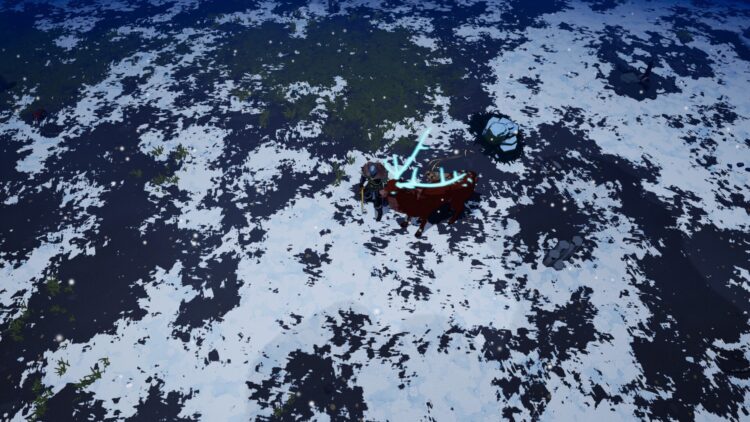 Finally, there’s the “Prisoner Escape” event. The marked icon tends to be near a dark elf/goblin camp. After defeating the hostiles, you can destroy the cage to free the prisoner.

Note: You may also purchase a number of these fragments from NPCs in the wild (i.e., Fafnir the Sorcerer), which would cost you hundreds of souls per piece. As such, it’s actually better to just acquire fragments as drops/rewards. 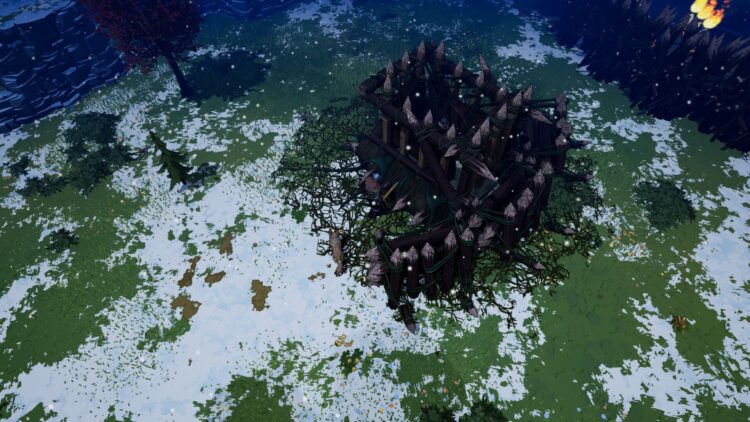