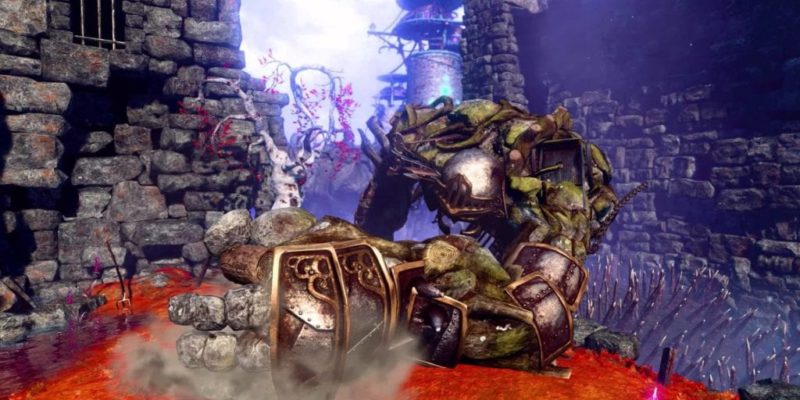 Frozenbyte are Trine again, with Trine 3: The Artifacts of Power.

There’s next to nothing in the way of details – just some screenshots and an announcement trailer – but it looks it’ll be following in the vein of its predecessors, insofar as it’s a phenomenally pretty co-op platformer starring a thief, a knight, and a wizard. If the trailer is any indication then it might be mixing things up a little bit with free-roaming movement in some areas; there are a fair few “behind the character” bits, and a boss fight which seemed to show characters running up and down as well as left and right. Or maybe that’s the trailer lying, but it doesn’t seem like it.

Trine 3: The Artifacts of Power is due out sometime this year. Trailer and screens below.

Metal Gear Solid V: The Phantom Pain will announce a thing on Wednesday